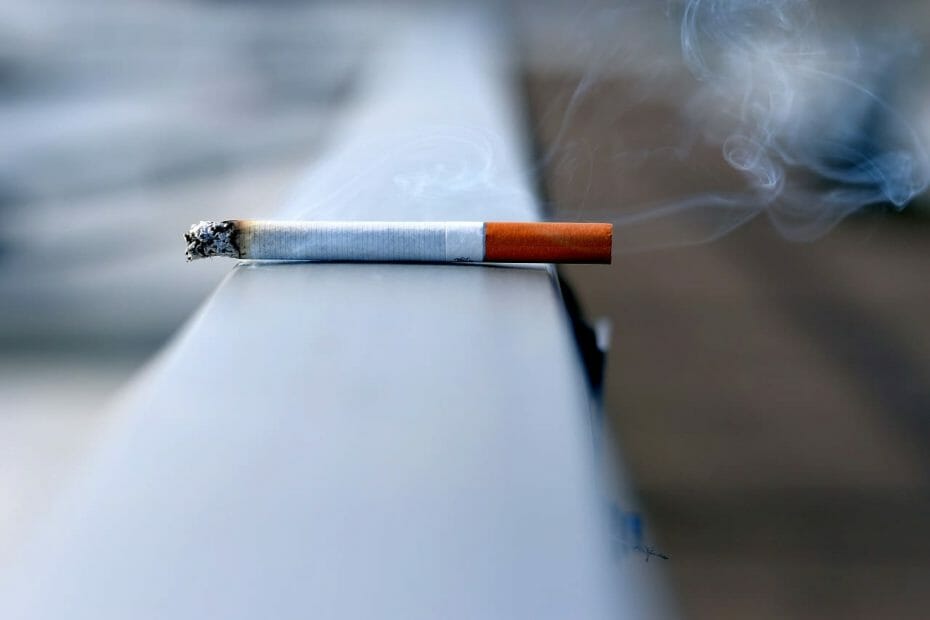 Your bad habits may not be as bad as you think, but some could be seriously hurting your health. Some of the habits that people have not only damaged their health, but in one way or the other harm those around them. Many of these habits can be broken or avoided but, the first step is to understand why breaking these habits is so important. But most times we unintentionally end up hurting our body and our health on a daily basis due to our habits. Below are a few out of the many habits that affect one’s health:

Alcohol, to no small extent, has brought much suffering especially to the women and children of men who drink. In much of the world, heavy or excessive drinking is one of the underlying causes of major health problems, even for those who do not drink. Not only can drunkenness harm the health of those who drink through diseases such as cirrhosis of the liver, but it also hurts the family and community in many ways. It leads to a loss of judgement when drunk and of self-respect. It also leads to much unhappiness, waste and violence, often affecting those who are loved most.

Question: How many fathers had spent their last money on drink when their children were hungry? How many sicknesses result because a man spends the little bit of extra money he earns on drinking rather than on improving his family living conditions? How many persons have hated themselves because they have hurt those they love, take another drink to forget?

Once a man realises that alcohol is harming the health and happiness of those around him, what can he do? First, he must admit that his drinking is a problem. He must be honest with himself and with others. Some individuals can simply decide to stop drinking. More often people need help and support from family, friends, and others who understand how hard it may be to give up this habit. People who have been heavy drinkers and have stopped are often the best persons to help others do the same.

Drinking is, even more, a problem to a community that to an individual. A community that recognises this can do much to encourage those who are willing to make changes. If you are concerned about the misuse of alcohol in your community, help organise a meeting to discuss these problems and decide what actions to take.

Many problems can be resolved when people work together and give each other help and support.

There are many reasons why smoking is dangerous to your own and your family’s health.

Anyone interested in the health of others should not smoke and should encourage others not to smoke.

Carbonated drinks such as soda pop, coke, colas, fizzy drinks and soft drinks have become very popular in most areas; often a poor mother will buy carbonated drinks for a child who is poorly nourished when the same money could be better used to buy two eggs or other nutritious food.

Carbonated beverages have no nutritional value apart from sugar. And for the amount of sugar they contain, they are costly. Children who are given a lot of carbonated drinks and other sweet substances often begin to get cavities and rotten teeth at an early age. Carbonated drinks are especially bad for persons with acid indigestion or stomach.

Apart from these three, one other major habit that severely affects one’s health is lack of adequate sleep. It can be as dangerous as alcohol, smoking and carbonated drinks.