Naming in the Yoruba culture

“What is in a name? That which we call a rose by any other name shall smell as well”—William Shakespeare

The above quote by the renowned English poet/playwright, William Shakespeare, underplays the significance of names. It sees the relationship between a name and its referent as arbitrary and inconsequential. At its best interpretation, the quote suggests that name is just a means of differentiation—used to differentiate one person from another.

Does this assertion hold in the Yoruba culture? Let us find out:

A Yoruba adage says “What is allowed in a land is a taboo in another land”. Thus, the perspective of the Yoruba people on names is different from that of William Shakespeare, as expressed in his view quoted above.

Among the Yoruba people, name functions simultaneously as a mode of identification and differentiation. That is, through a Yoruba name, one can get to know a lot about the referent (of the name) and also distinguish him/her from another person. To cite an example, through a Yoruba name, e.g. Adeola, one can identify or have a little idea about the referent (in this case, the family of the referent) unlike English names like Wood, Stone, etc. which seem to be a mere means of differentiating one person from another.

Name among the Yoruba people is like a window through which one can identify the culture, language/dialect, religion, history, social/economic status, etc. of the referent. Some Yoruba proverbs attest to this:

Proverbial expressions above point at the significance of names among the Yoruba people.

At this point, let us examine some Yoruba names to substantiate the importance of names in the Yoruba culture.

These names reveal the religions of the referents; they showcase the gods which the referents worship. You can easily identify a person bearing Ogundele as a worshiper of Ogun (the Yoruba god of iron) or a descendant of an Ogun worshipping family.

Names such as these indicate that the referents are wealthy or come from wealthy families. In other words, the names reveal the social status of the referents.

The above names point at the condition surrounding the birth of the referents. The referents of these names are generally known as “Abiku”—these, according to the Yoruba belief, are supernatural children who die repeatedly soon after their births until their spirits are propitiated.

These names/aliases reflect the habits of the referents; they expose the referents as people who like neatness/tidiness, cleanliness, etc. A dirty person cannot bear these names.

Names such as these reveal the identities of the referents’ families. In this case, the referents come from a royal family. More so, if a person is a powerful figure in the community, this can also be seen in his names as such a person will have names like Akinkanju, Akinsola, Akindele, etc.

To conclude, naming is very important in the Yoruba culture. The Yoruba people, in fact, believe that a person’s name is influential in what the person will become in his/her future. This is why they attach importance to names and carefully give their children good names. 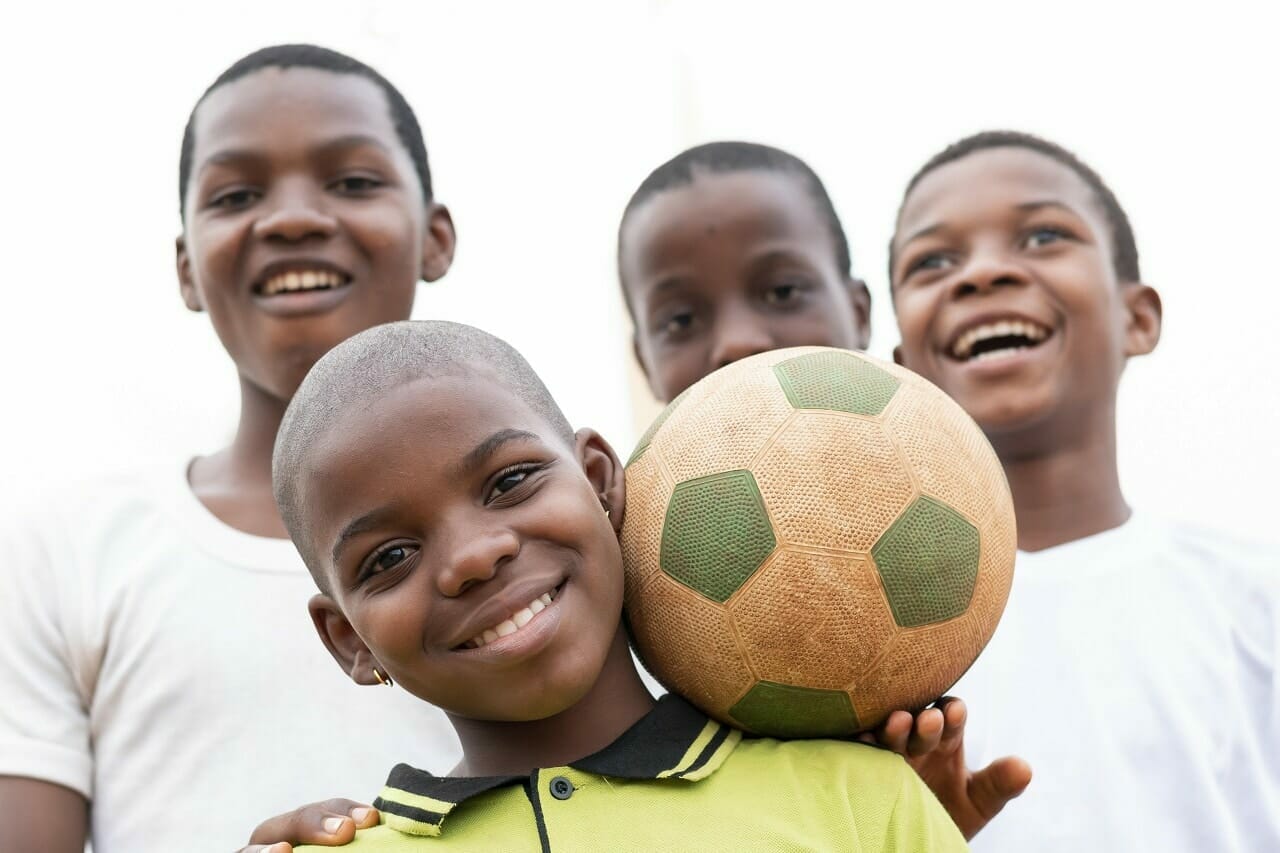 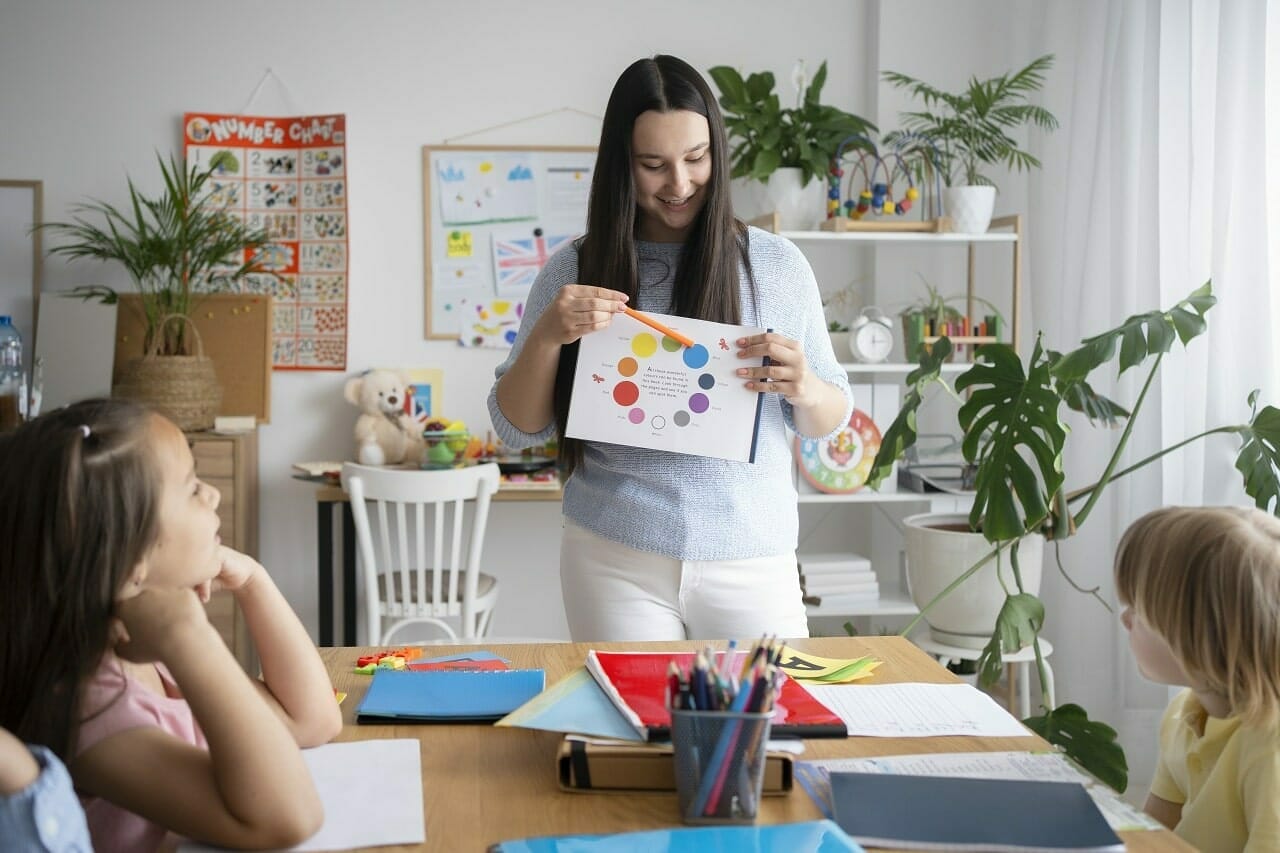