Sociology of scientific knowledge: Towards understanding science through language

Enhancing the acquisition of the knowledge of sciences has been for long a concern of educationists. The issue has been investigated from different perspectives. One of the most recent, which this paper explores, is a modern linguistic approach that views scientific knowledge as a representation of social reality; thus, understanding this knowledge should be based on the study of its sociology and textual formation, the former investigating the relationship between science and society and the latter analyzing the scientific modus operandi, signs and language respectively. This approach tends to demystify science and make it easily comprehensible by unravelling the opacity of its language through contextualization and popularization.

Philosophical study of the social dimensions of scientific knowledge has been intensifying in the decades since 1970 (Longino, 2002). Science is continued to be viewed as a representation of reality rather than something different or reserved as a social activity which goes on across related fields but which have unique jargons and terminologies as well as particular ways of approaching investigation. Looking at it from this point of view, the sociology of science to a greater extent contributes to the understanding of scientific knowledge. This is true considering the fact that science tells us about nature, and that understanding the knowledge of nature is achieved through consideration of the social activity surrounding the knowledge, which is usually formed and exposed by means of words and symbols. Following this, therefore, sociology of science becomes an inevitable resource for understanding how communication is organized in academic communities and how texts fit in with the larger systems of disciplinary activity (Bazerman, 1988). This also means understanding the sociology of science requires the understanding of the scientific language or text formation; because knowing what people think they are doing gives insights into how they use words to accomplish those things (Bazerma, 1988). In this paper, a critical analysis is made on how a better comprehension of the knowledge of sciences can be achieved through the study of the psychological, sociological and cognitive properties of the language of science.

Science as a social activity

Science, of course, is a social activity since it tells us about nature; it is a narration of our natural being and what goes on in our environment. However, because this is done in a specialized language, something considered opaque and difficult, seems not to integrate the generality of the society into the perception and discussion of the field.

Science as a social activity can be traced to the founding of the first scientific journal in English: The Philosophical Transactions of the Royal Society of London by Henry Oldenburg in 1665. Oldenburg who was a non-scientist viewed his mission to advance science through increased communication, which a few years later he had established correspondences with some scientists, becoming a conduit for the exchange of scientific information across Europe (Bazerman, 1988). Oldenburg used the journal to evoke the social dynamism of science amongst scientists. He did that by standing at the centre of the correspondences stimulating discussion, attacks and counterattacks. Before then, writings about science were done in books, which were limited and not published regularly; thus making audience and communicants limited. Also, he stood between the early scientific societies such as the Royal Society of London, the Academia del Cimento and the Academie des Sciences encouraging discussion. Little it was known, Oldenburg had already established a network of social interaction in the sciences involving people not only from the core sciences.

On the whole, this concealed to many people the knowledge earlier conserved in the sciences; then science was discovered as a social activity. Nevertheless, this alone will not demystify the scientific knowledge until we consider the nature of scientific writing.

The sociology of scientific writings

Scientific writings, as earlier said, are considered to be opaque. The opacity, as argued by Bazerman (1988) may not, in any case, be as a result of the nature of the language itself, but because of the correlation that often does not exist between formulae in science and their referents in reality.

Bazerman relates the opacity to many reasons:

Another factor that contributed to the opacity of the language of science was the way linguists saw language at the beginning. That is, they studied language based on its own sake rather than looking at it from a functional or social view. The change started with the study of French linguist, Ferdinand de Saussure who classified language into two: langue and parole. The former being concern with linguistic rules governing language and the latter dealing with the role language performs in a social situation. This approach to language study gave impetus to many linguists such as Sapir, Malinowski, Firth, Halliday and most recent Widdowson, Underwood, Candlin, Swales and Dudley-Evans. Language is now looked at not only from grammatical rules but also from a functional and social perspective.

This new approach, therefore, contributed to putting the language of science into a new social perspective that considerably unravelled its opacity. However, the opacity is finally unravelled with the popularization of scientific writings.

The popularization of scientific writings

Owing to the quantitative and mathematical approach to scientific writing, its readership remained limited. Thus, by the end of the 17th century, the need to popularize science started. The growth of specialization and professionalism in science in the 19th century when publications were mainly in journals and involved technical language also increased the need for the popularization. By the 20th century, development in communication technology such as radio, television and the like has marked the pick of the need of science popularization. These altogether made writers begin to simplify the language of science for non-scientist. This mostly is done in the media houses both electronics and prints, particularly magazines or sometimes in books such as The new scientist, Headline News: Science views and a host of them.

We have seen how the trends of unravelling the science as a social activity started with the founding of Philosophical Transaction of the Royal Society of London, a journal which was used by Oldenburg as an avenue to bring scientists and non-scientists to interact and share ideas in a way that revealed the social aspect of the sciences. We have also seen how the new view of language as a functional and social means of communication has unravelled the opacity of the language of science. Though, this came finally with the popularization of the subject in the media, particularly simplifying the language for the non-scientists. On the whole, these, as the sociology of science, contribute to the understanding of scientific knowledge. Therefore, this trends should be advanced by both scientists and linguists to make sciences easily comprehensible to learners and non-scientists. 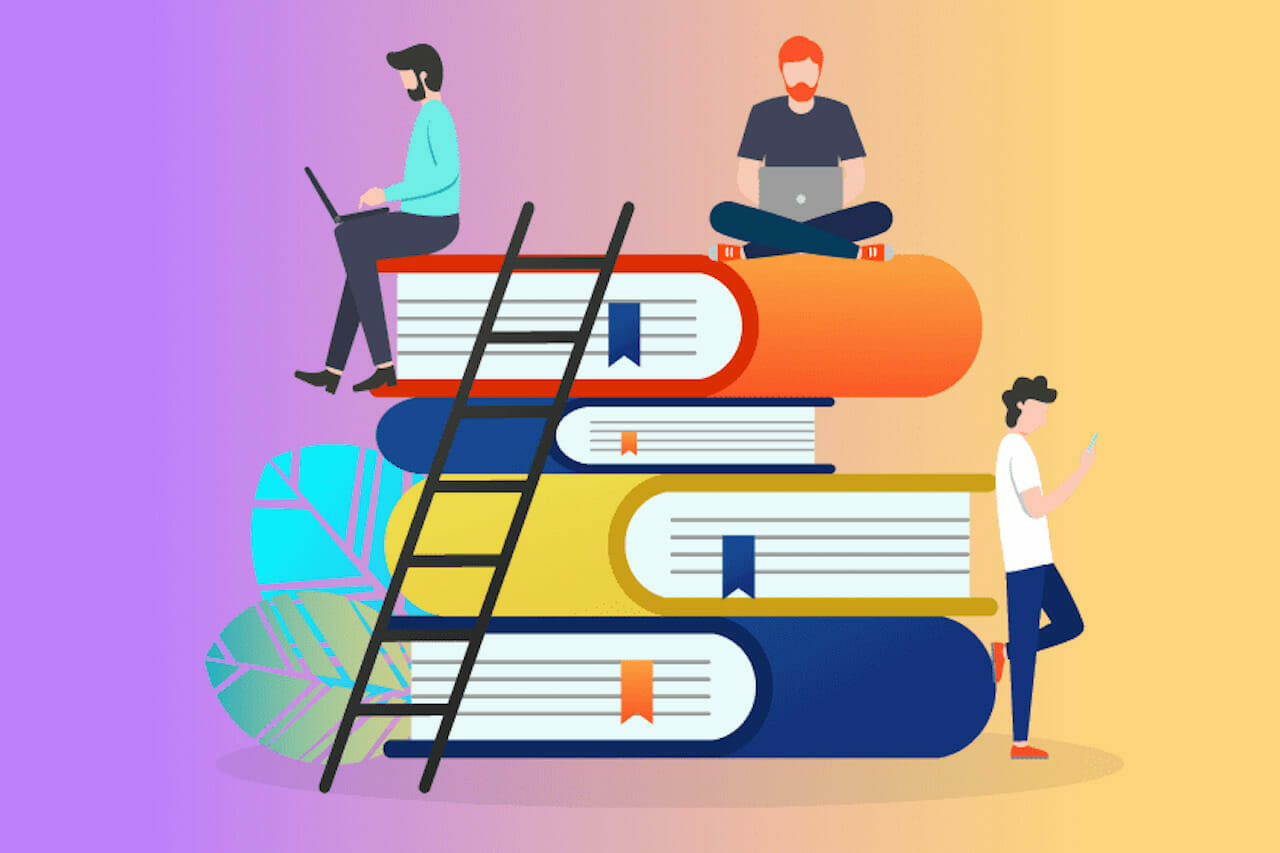 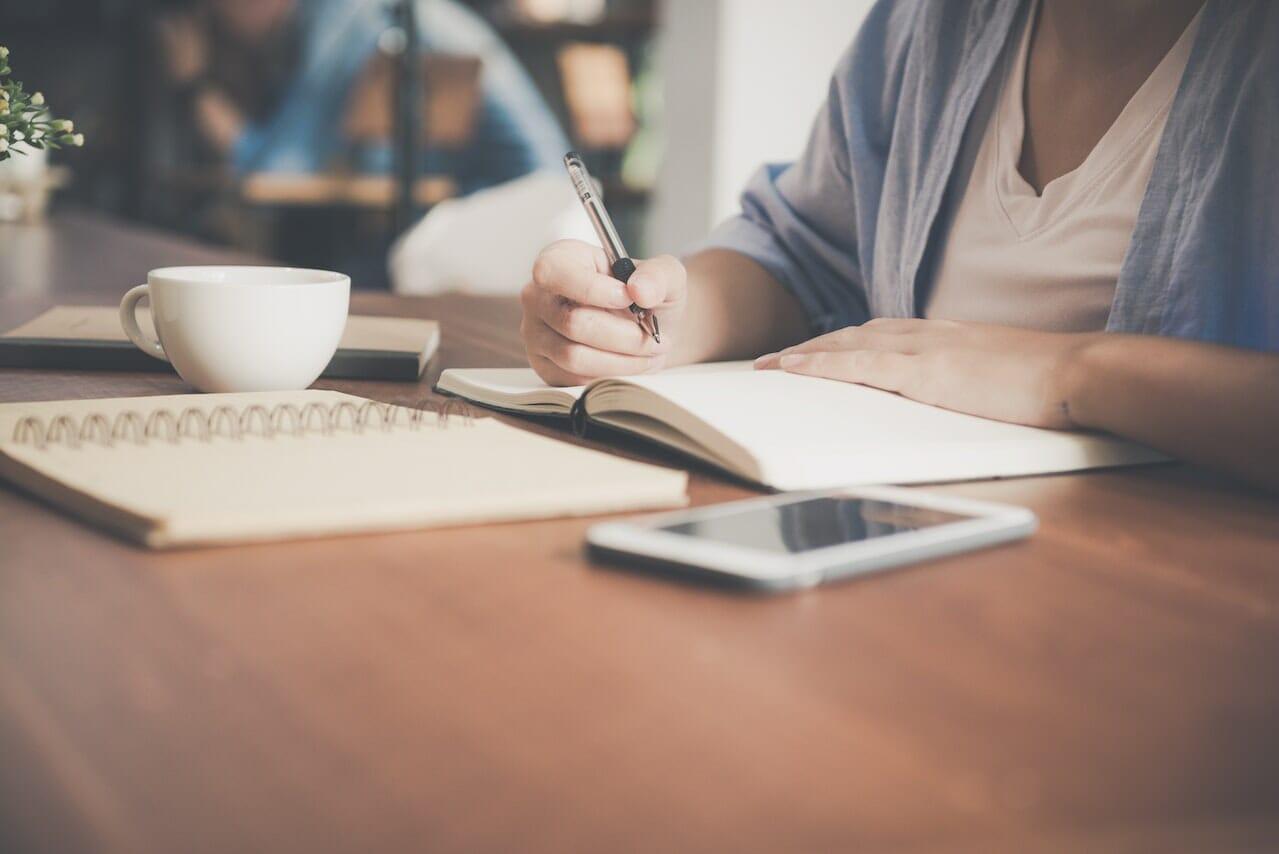 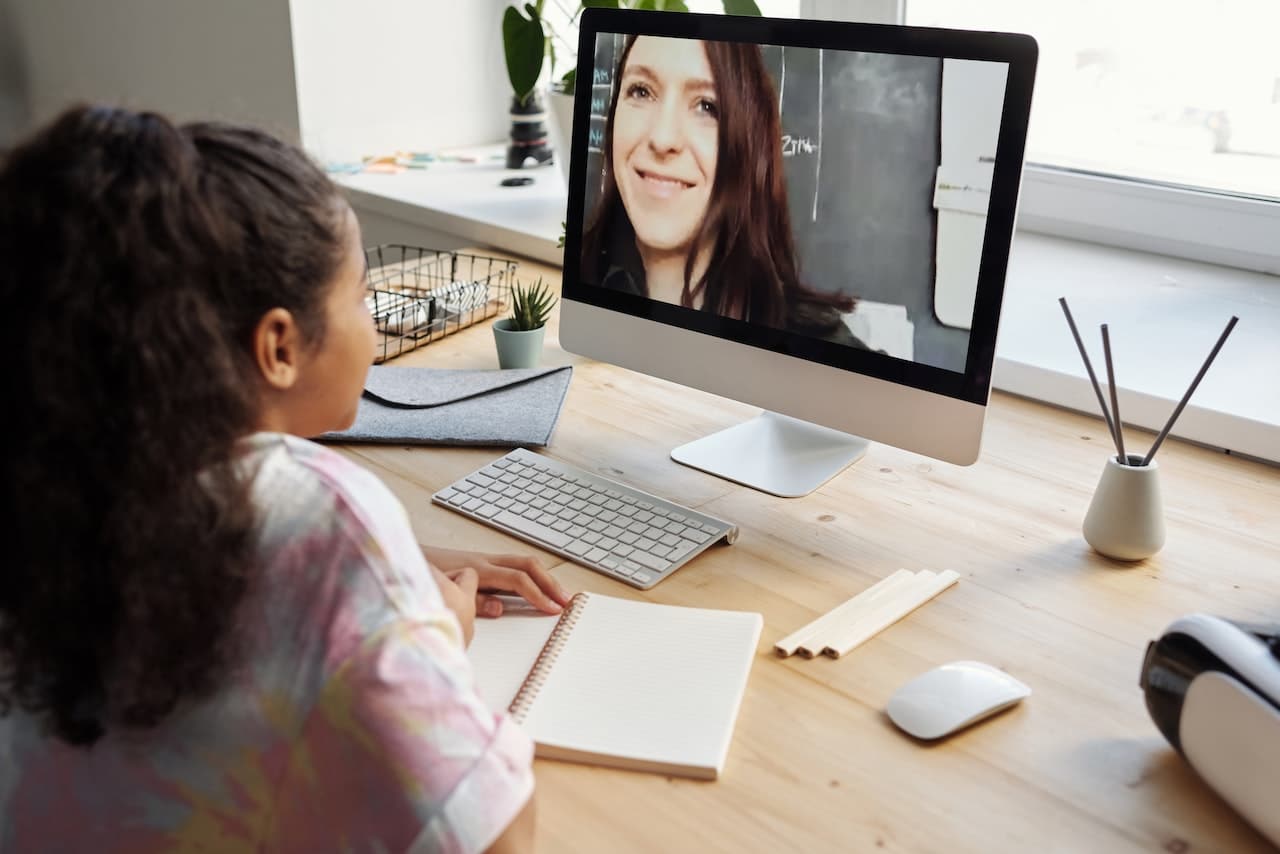 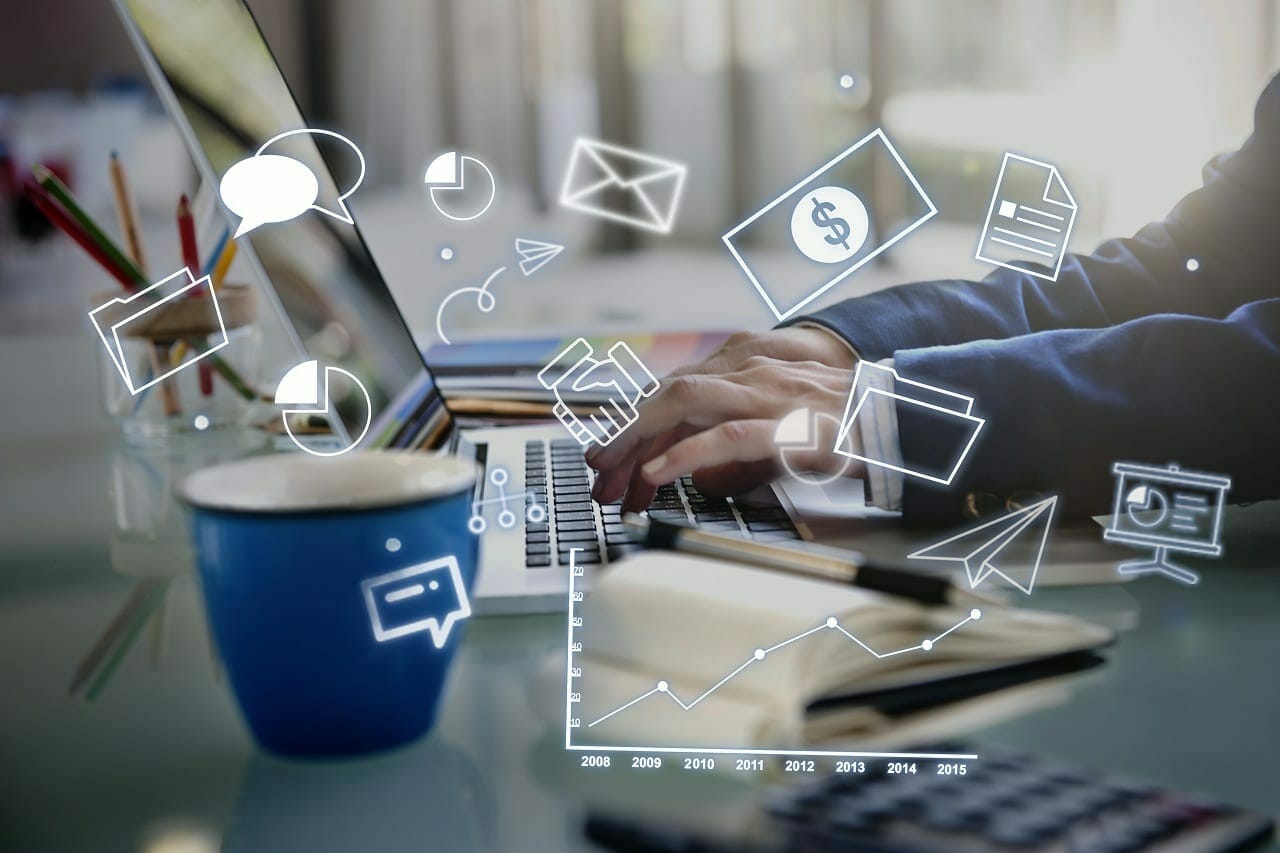 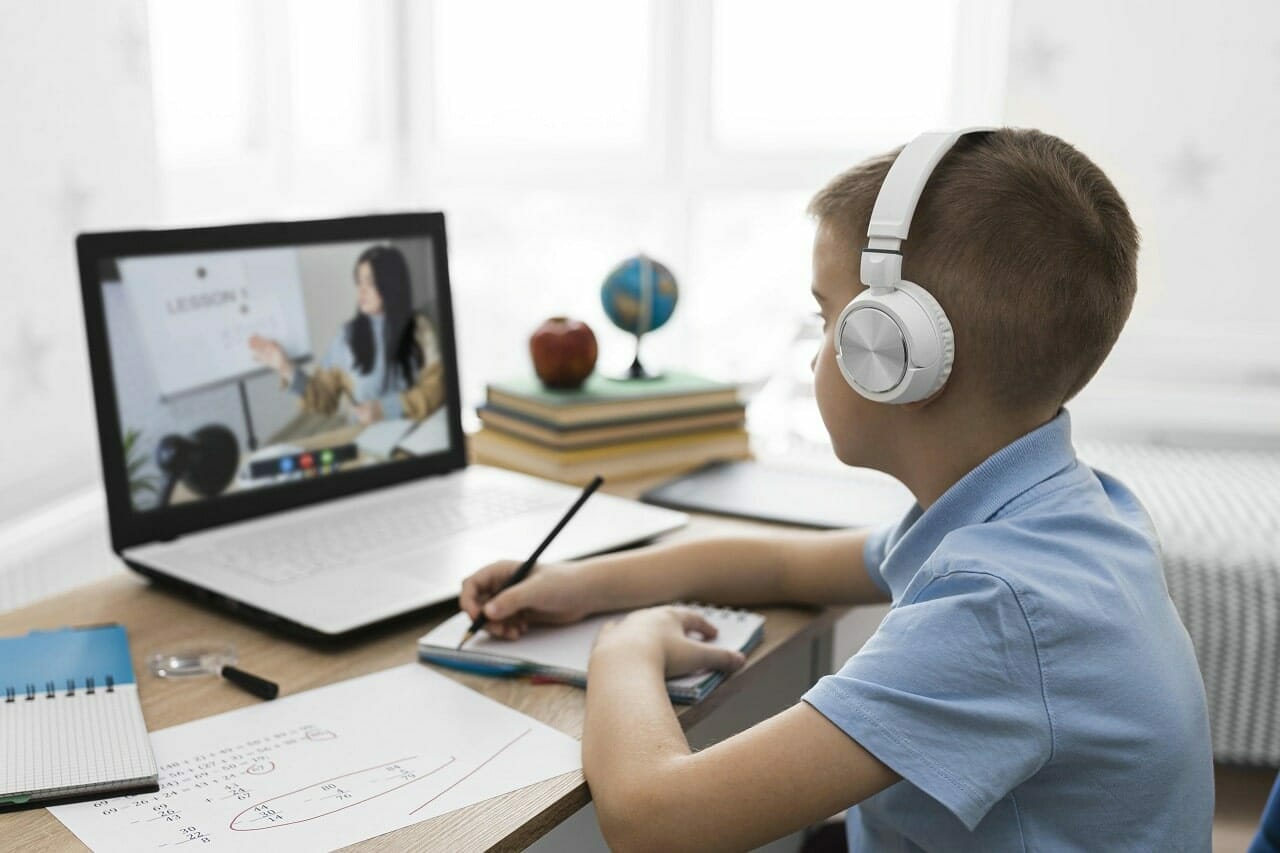 Why distance learning services is a better option for learners 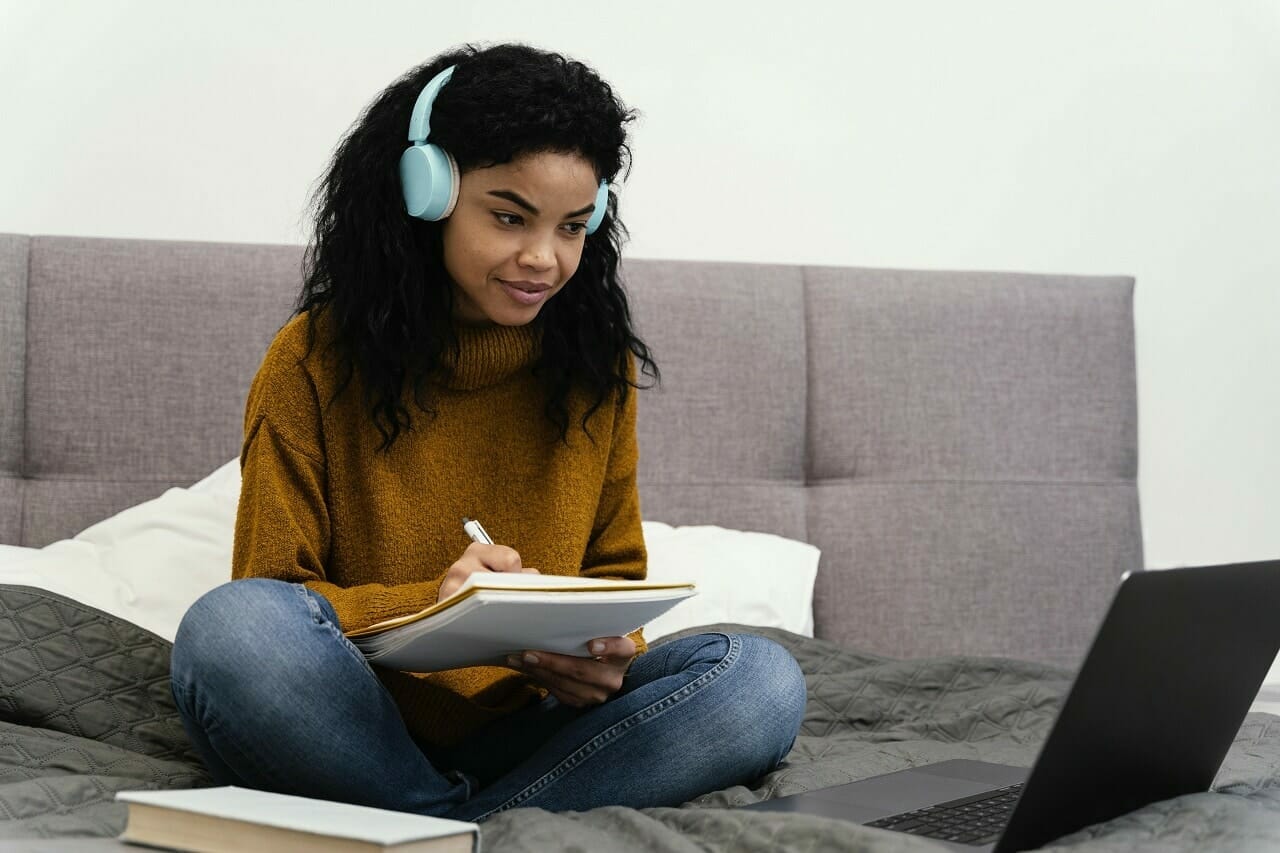 Learning styles and how they impact your grades 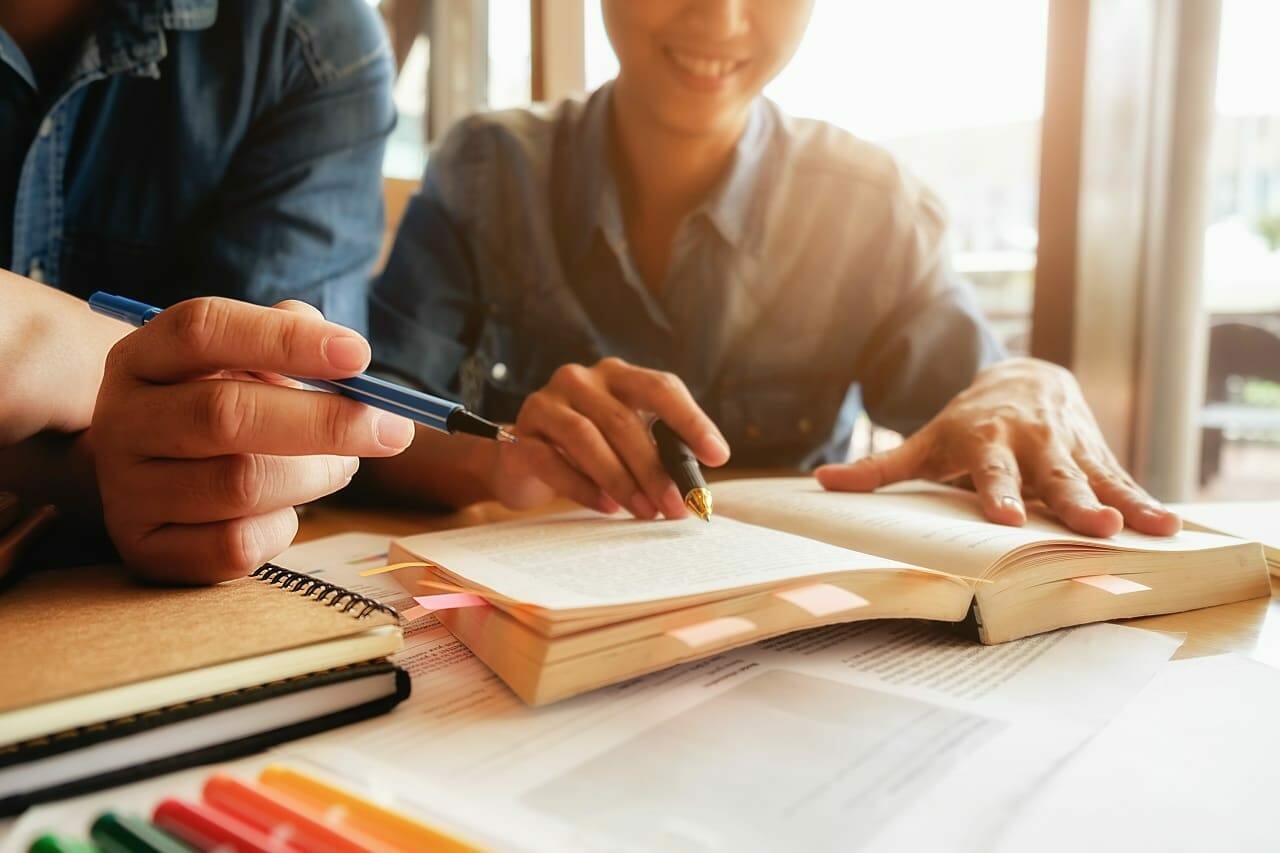 What are homework help explainer videos and why does it matter? 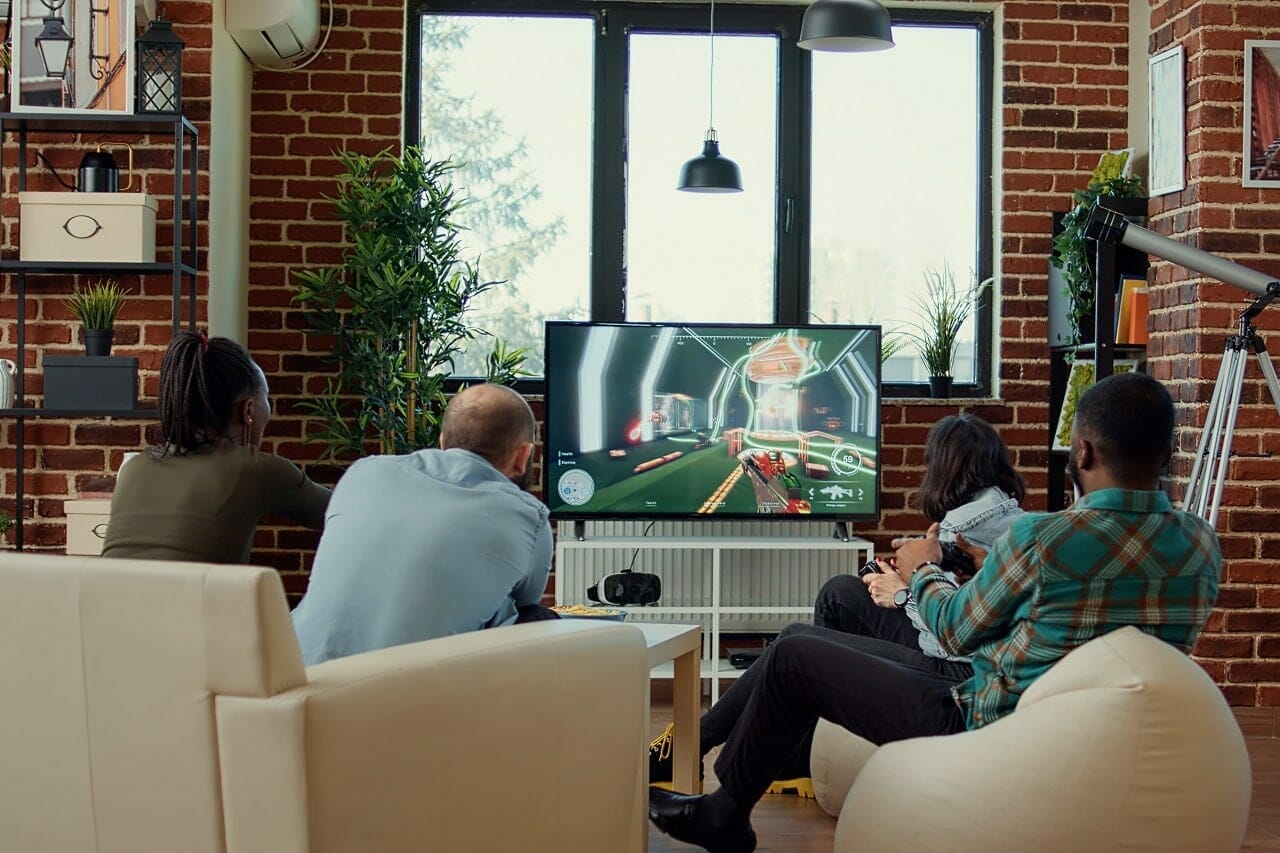 Gamification services: A boon to students