World Population Day was first observed on 11 July 1990. It was celebrated in more than 90 countries.

Family planning, according to Merriam-Webster (online) dictionary, is the use of birth control to determine the number of children there will be in a family and when those children will be born.

As often misunderstood, family planning is not only limited to the use of contraception: It is way beyond that. Hence, family planning services include “educational, comprehensive medical or social activities which enable individuals, including minors, to determine freely the number and spacing of their children and to select the means by which this may be achieved.” (National Child Abuse And Neglect Data System (Ncands) Glossary).

As we observe the 2017 World Population day, let’s take a look at some important facts about population, family planning, and other population-related issues: 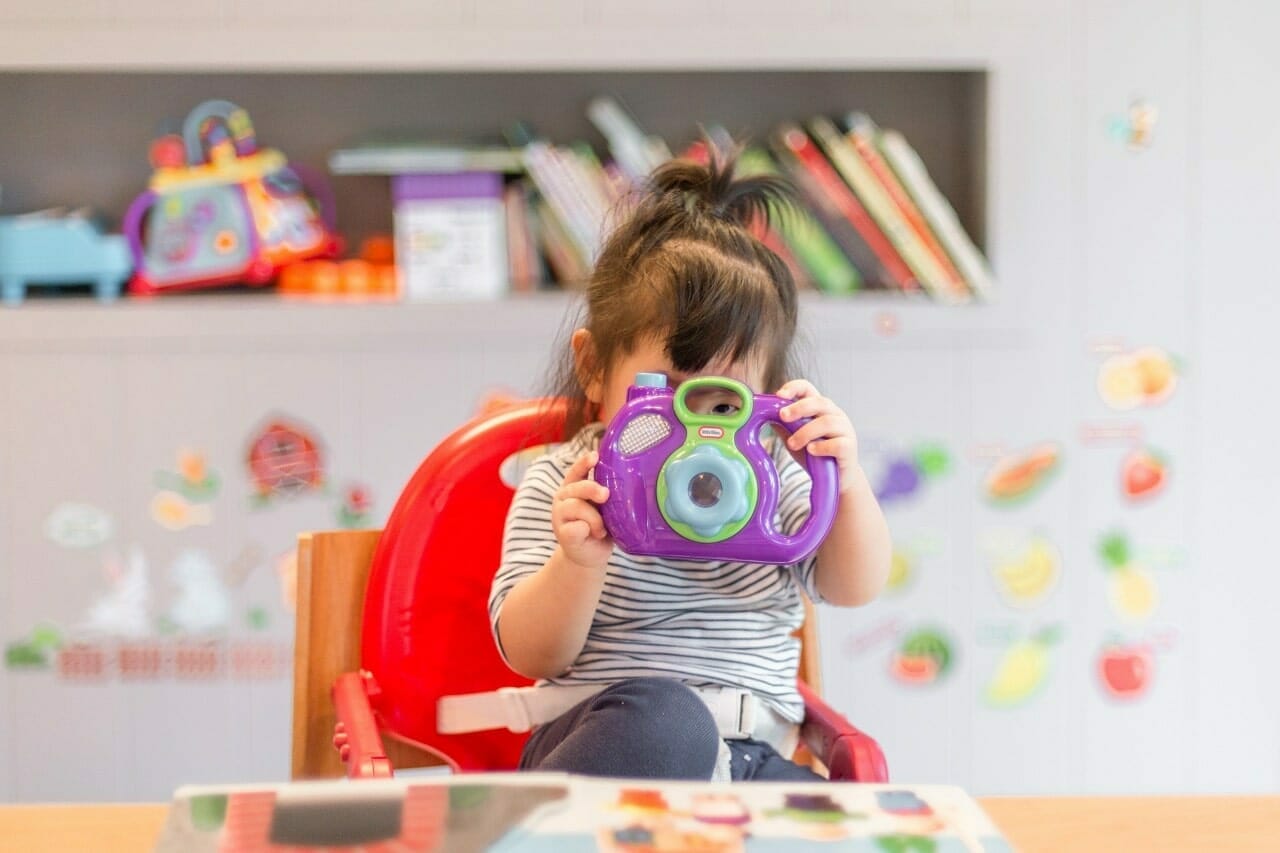 International Day of the Girl Child 2017: A collection of thoughts on girl child empowerment 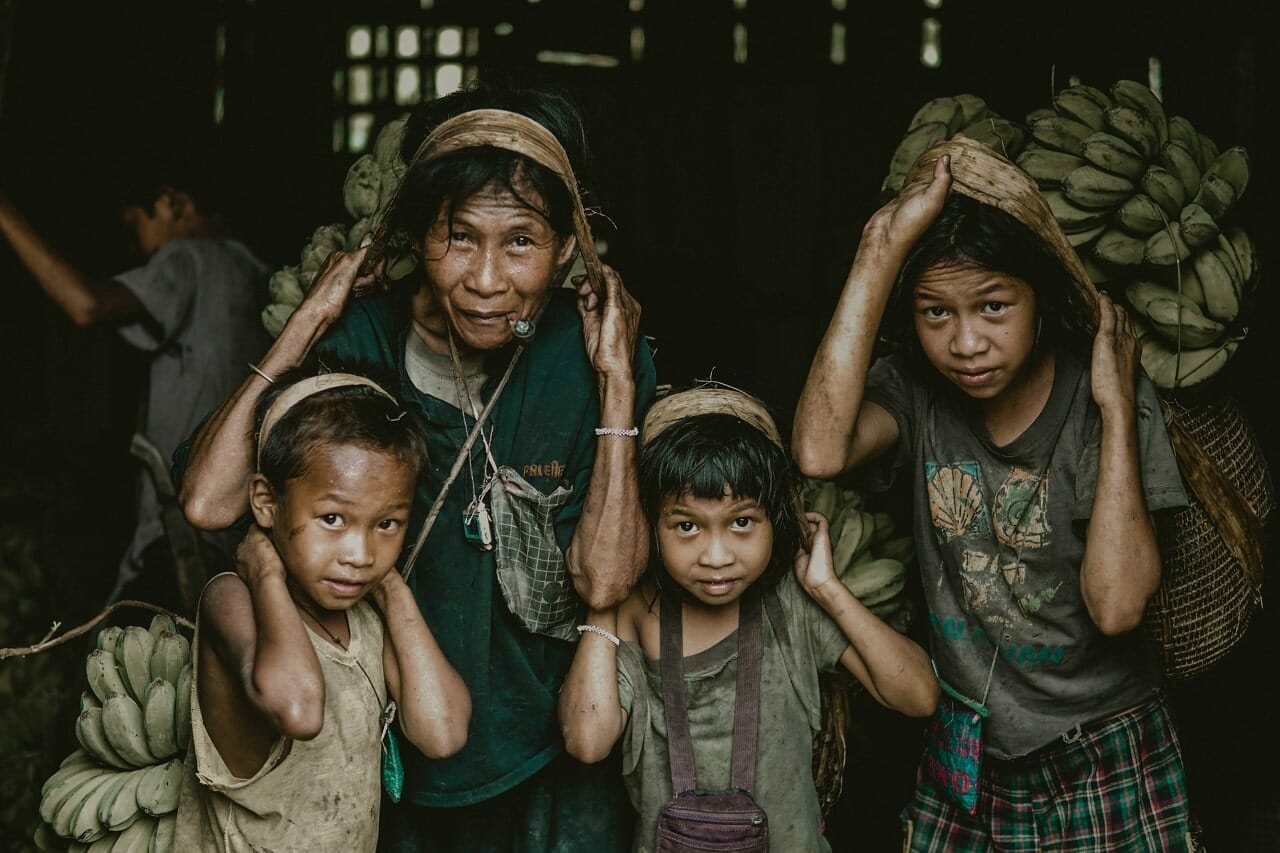 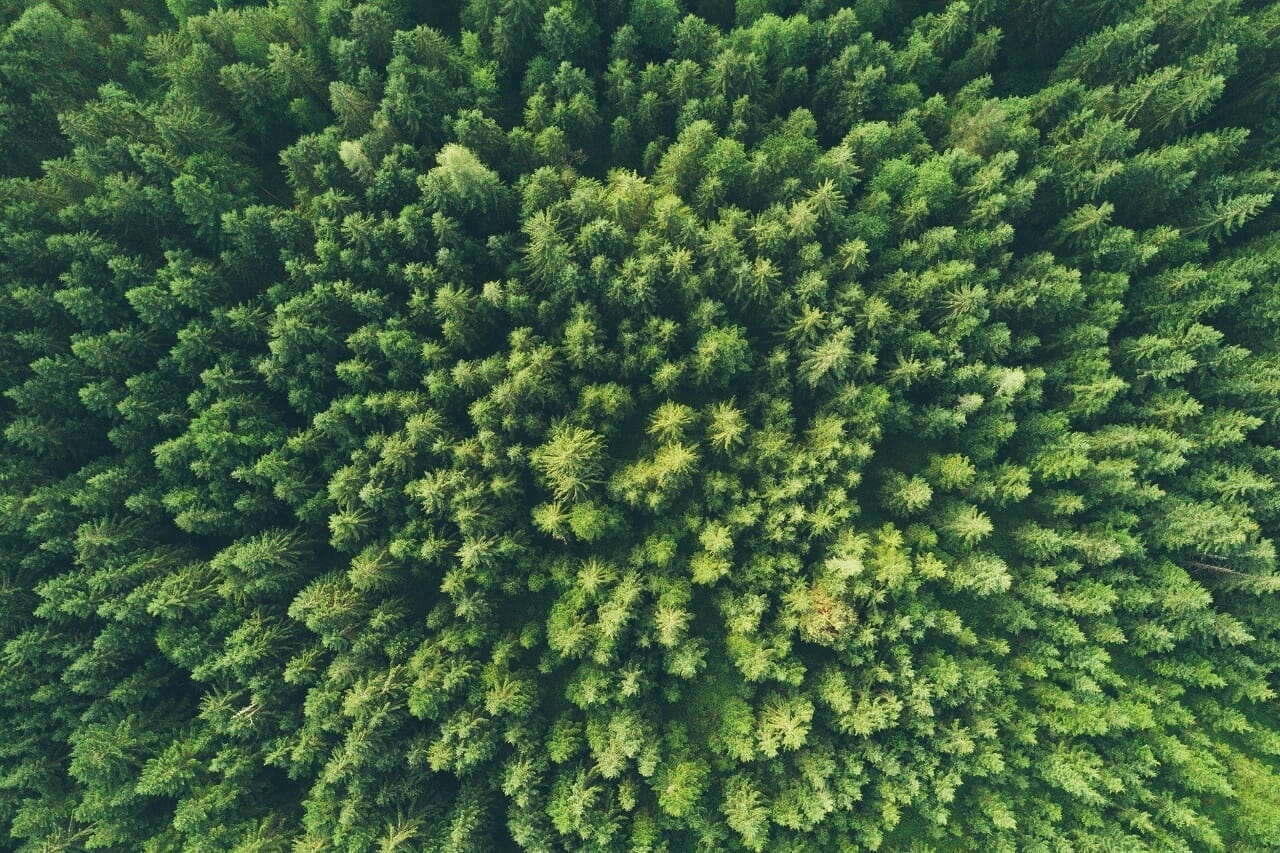 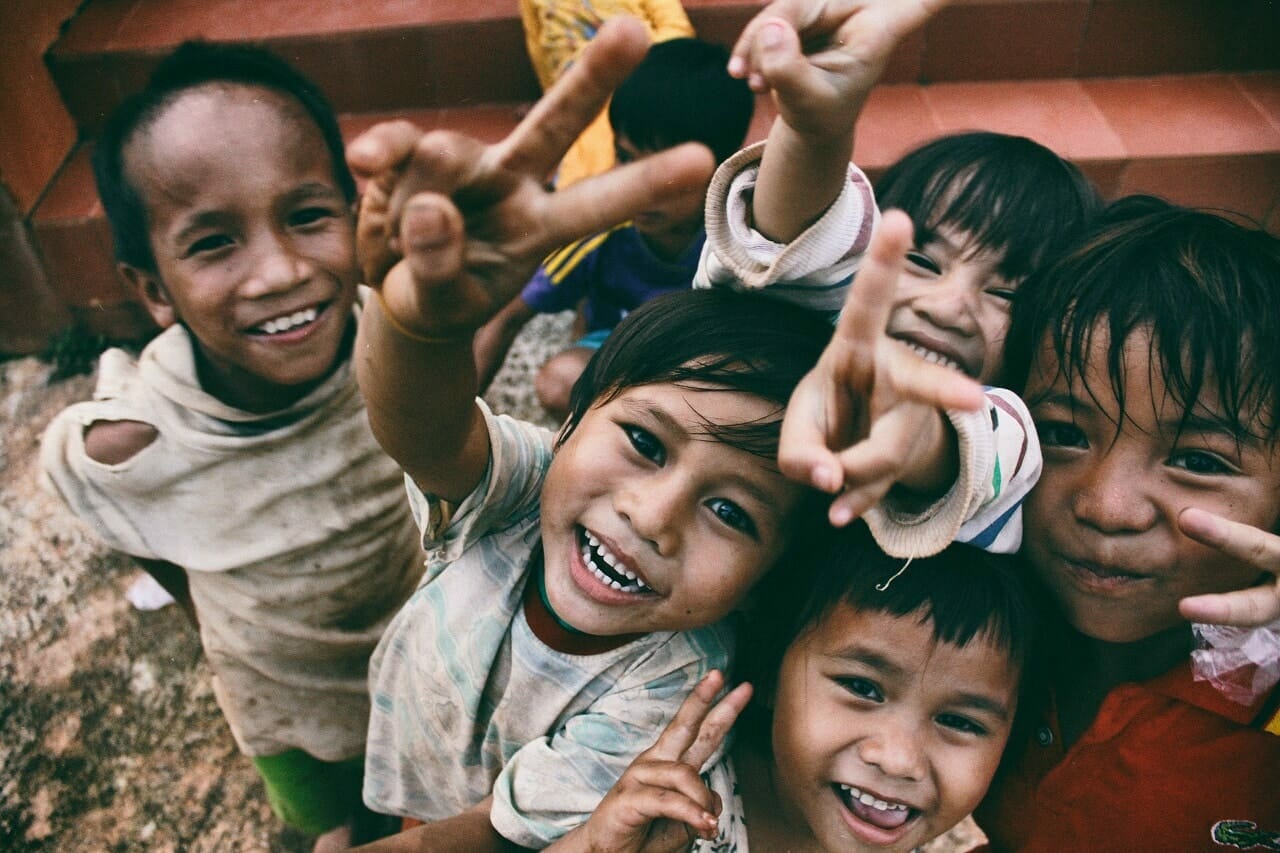 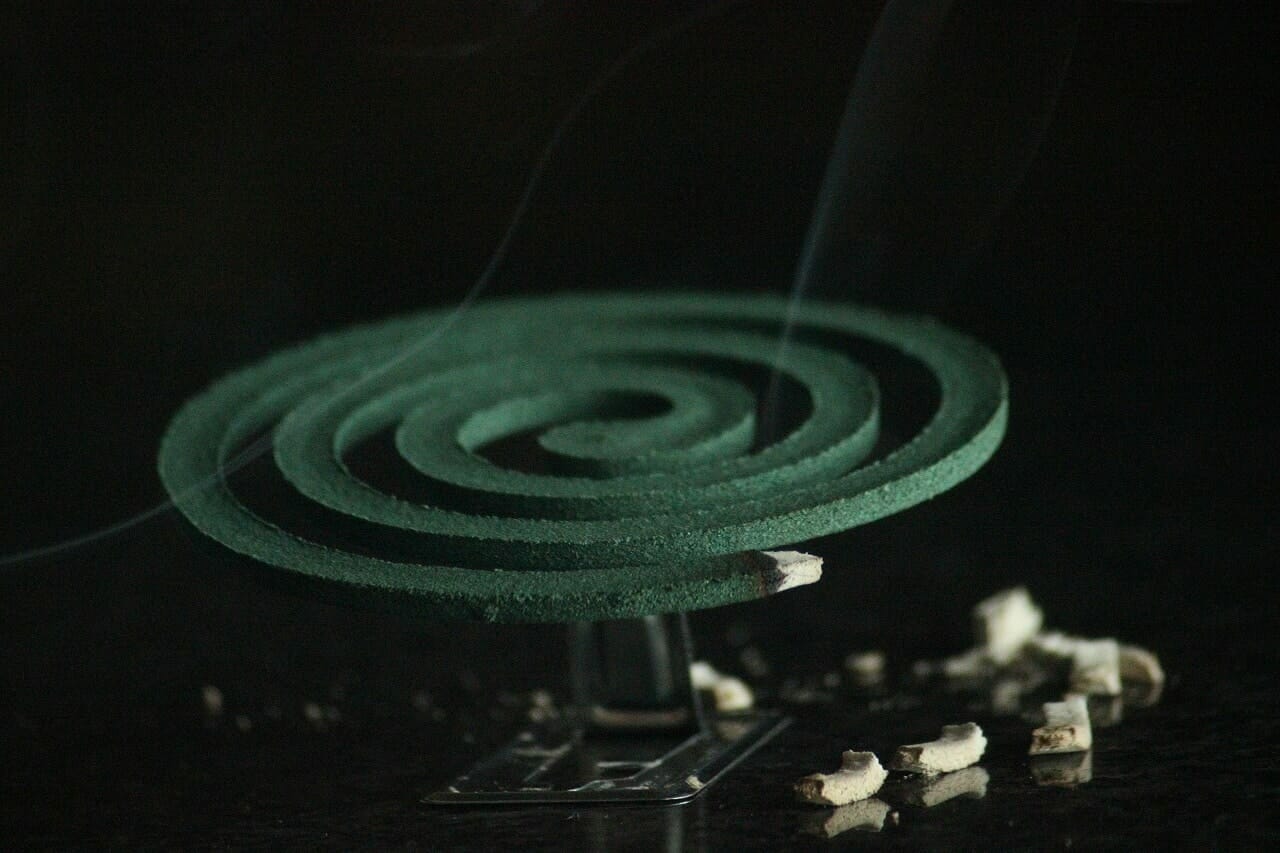 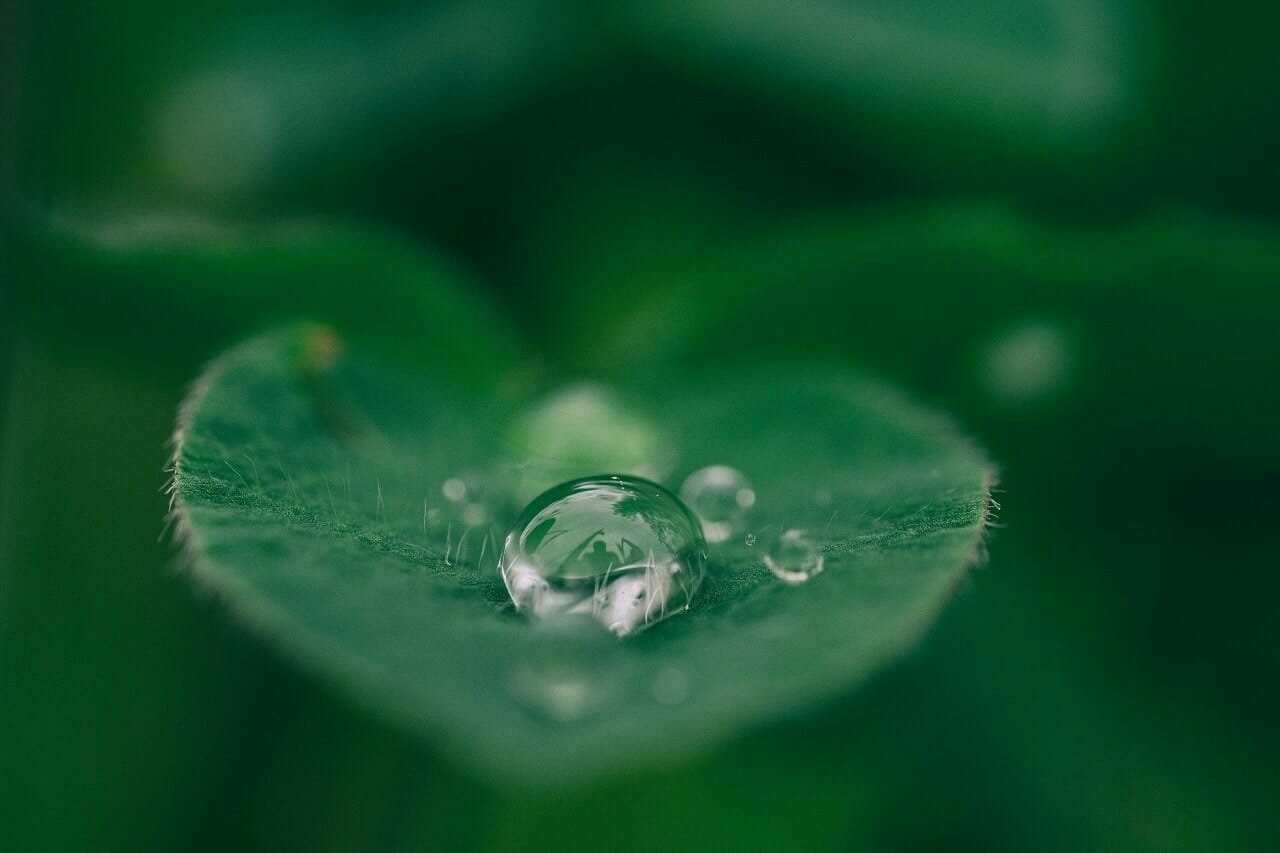 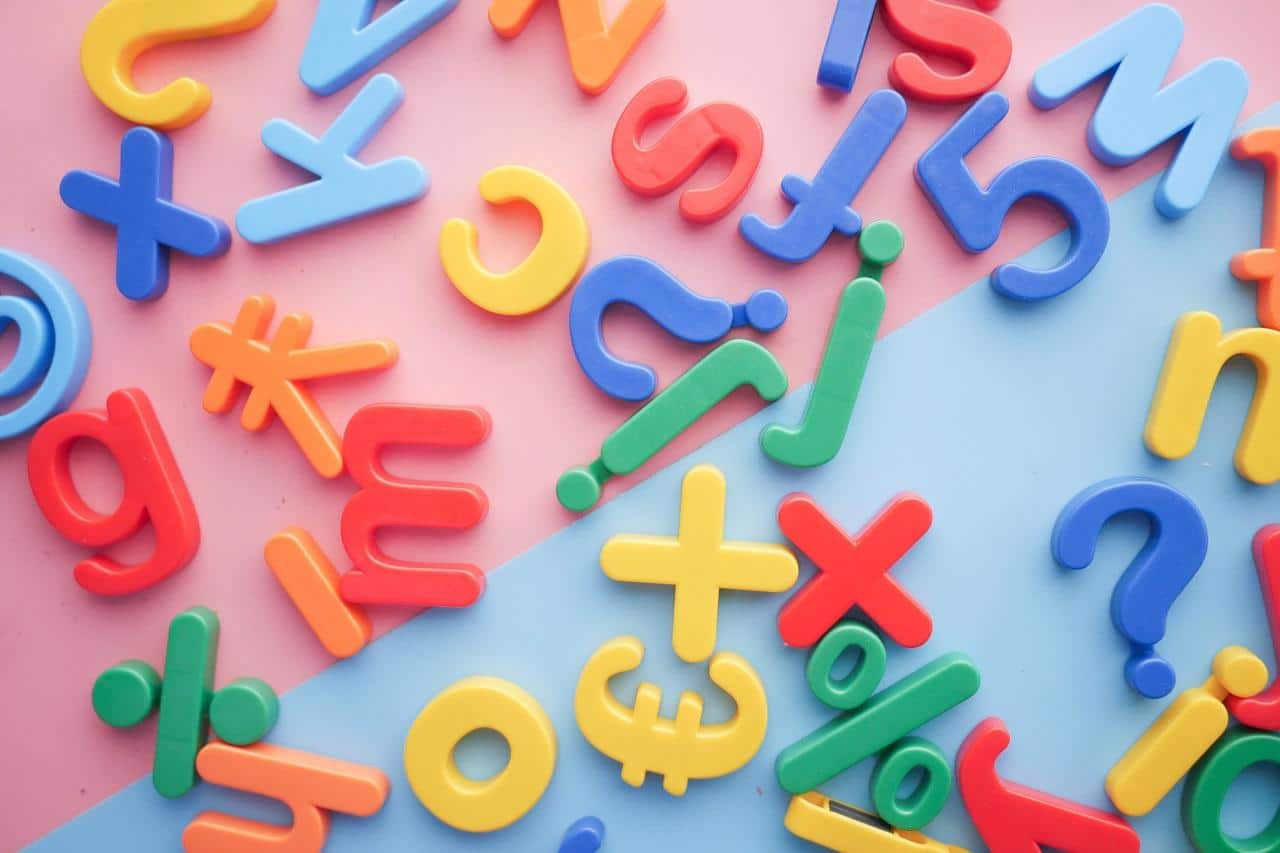 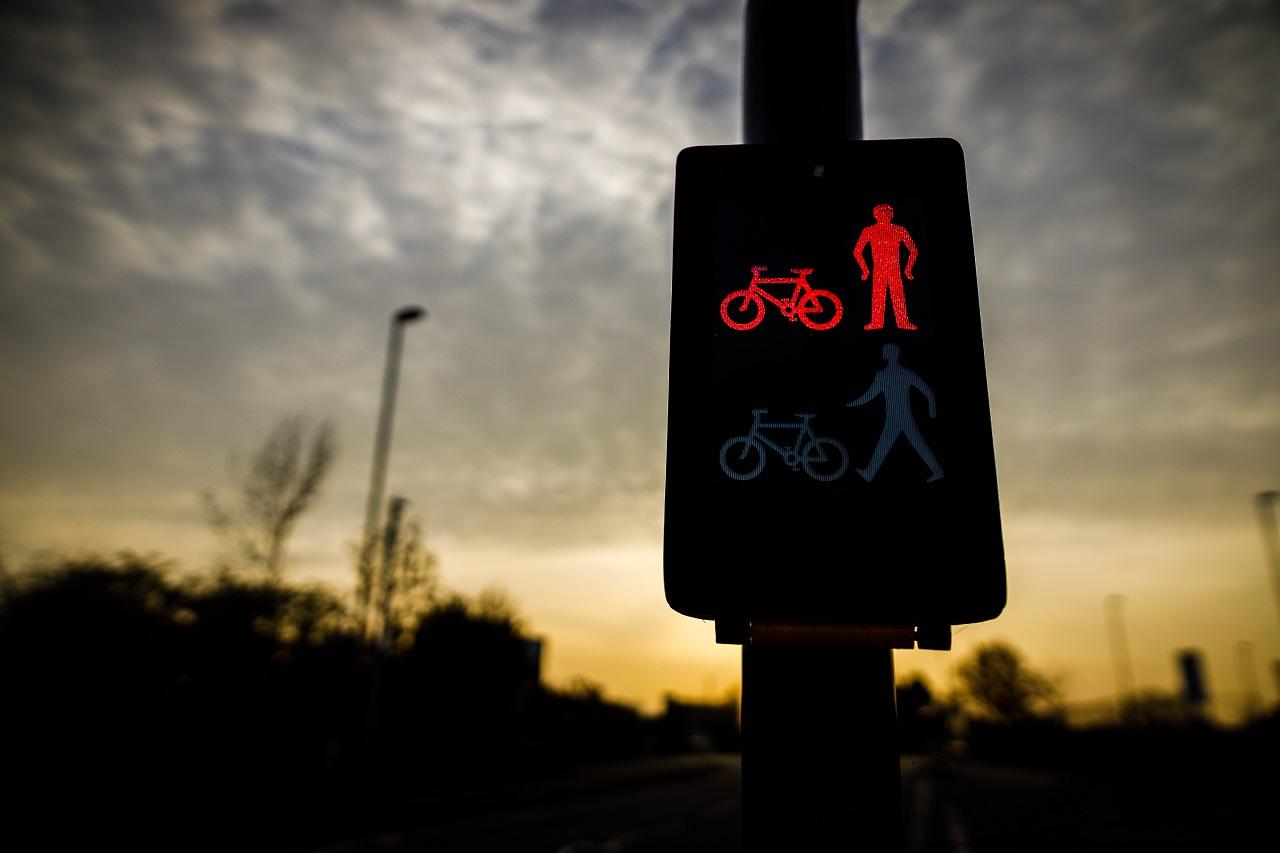