The emotional consequences of brutal honesty 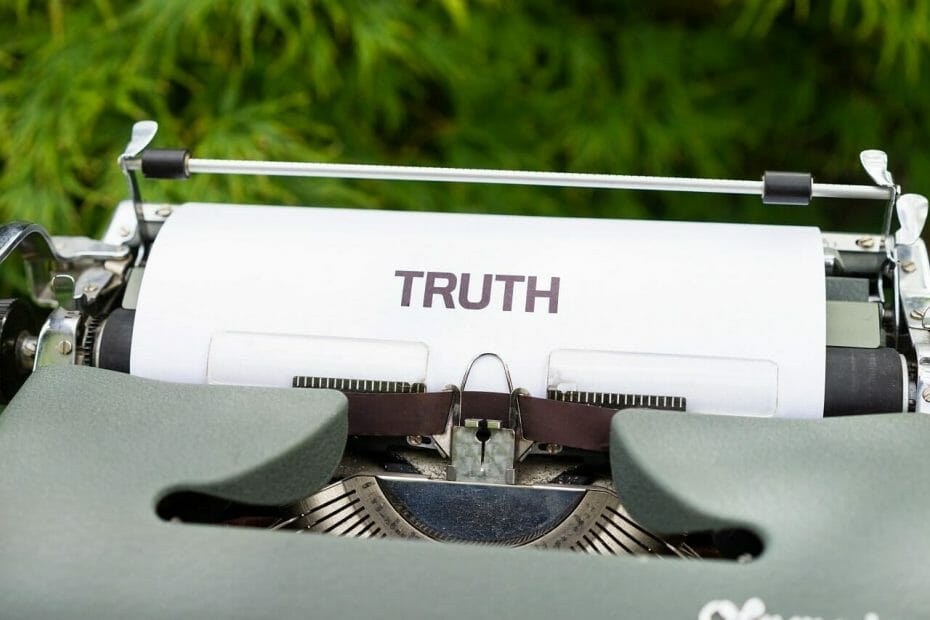 People usually like to pride themselves in their brutal honesty. They want to brag about how brutally honest they are as their shoulders rise higher than it should. Thinking that they are somehow doing the world a favour by shutting everyone down and talking to people in a condescending tone, not caring about how their manner of speech and tone is affecting the people they are talking too.

One thing we should learn about life is that nothing about honesty calls for brutality. Honesty stands alone; it is strong and true enough to do that. Honesty does not need to be forced and if you genuinely care about the people you claim to care about to the extent of trying to ‘save them’ then you have to understand that you don’t need to be brutal in order to help people.

People will remember not only what you said but how you said it; they will always remember how you treat them. And more often than not, people that claim brutal honesty do not care about anything other than massaging their own egos. Their brutal honesty has nothing to do with the person but everything to do with how it makes them feel about themselves.

Brutal honesty usually has a lot in common with verbal abuse. The person lashes out his tongue like a whip against another person and later justifies it, instead of seeing anything wrong with the way they treat people, they justify it and try to make it seem like it is the other person’s fault ‘for making them do it.’

The thing that all abusive people have in common is the fact that they always fail to see what is wrong with their actions. Here is a scenario, if a friend walks in wearing an ugly yellow dress and you want to tell her to remove it; there are many ways to do it instead of making her feel small and stupid. You can say it playfully, and you can say it seriously in a way that is not condescending, disrespectful and brutal.

There is a difference between ‘why don’t you wear the red dress instead ‘or even ‘this doesn’t look good, wear something else ‘and ‘you are so stupid, and you have zero fashion sense. How can you wear something like this?’ the bottom line is you are saying the same thing in different ways, but the latter is capable of inflicting hurt on the person. Maybe the person’s fashion sense is something she is insecure about. Maybe she needed something that will boost her confidence, but you took it away.

Related article: How to quit being hard on yourself

Sugar coating is not the best way to deal with the people around you, we all need people who will be honest with us, but brutal honesty is not the way out. A lot of people that claim brutal honesty say it proudly as if they deserve a pat on the back, as if they are the only real thing walking about and everyone else is fake. And unfortunately, they always leave behind a trail of hurting spirits and broken self-esteem everywhere they go.

Brutal honesty is a form of bullying because its entire focus is on massaging the ego of the one claiming it. It doesn’t care about other people’s welfare or self-esteem. It doesn’t even care about correcting the ills of society or the faults of others as it claims, it is only focused on how to make the person doing it feel good.

You do not have the right to walk around harassing others in the name of brutal honesty, and the sad thing about this is that it’s like looking at the world through one angle, people forget they are human and instead spend their entire lives judging people for mistakes when they do the same thing and perhaps worse.

The shaming culture makes us believe we are gods over others, it gives us the power and ability to say what we want about people and beat them up for not being like us.

Read also: Do not let society make you settle for less than you deserve

More often than not, correcting someone privately and with good manners have more effect than being rude and condescending, people do not learn that way and all you will succeed in doing in building resentment for you and people like you in the minds of people.

This brutal honesty has a way of pushing people away from us, and in most cases, people like that usually have friends that are more scared of them than they love them. And obedience born out of love is no obedience at all. It doesn’t last long.

When you claim brutal honesty, you usually turn out to be a judgmental person, and nobody likes a judgmental person. Everyone wants people around him that he can be himself with and when you take that away from people, you take away everything. They will continuously wear a mask around you in order to avoid having your tongue lashed out on them. And they will tiptoe around you because of fear of what might come out of your mouth.

We have to understand that honesty is the best policy, but brutal honesty is not a thing, and it shouldn’t be. it does more harm than good, and until we learn to control our tongues and know when to keep our mouths shut, we will keep hurting the people around us in order to massage our egos, and that is no way to live.

Brutal honesty is a trap. Nothing about honesty requires brutality; it can stand on its own. We have to learn how to be kind with our tongues. People already have enough to deal with. Let’s not become the kind of people others run away from because of how we hurt them with our words.

You may also want to read: The suffer head syndrome: Stop glorifying suffering to justify success