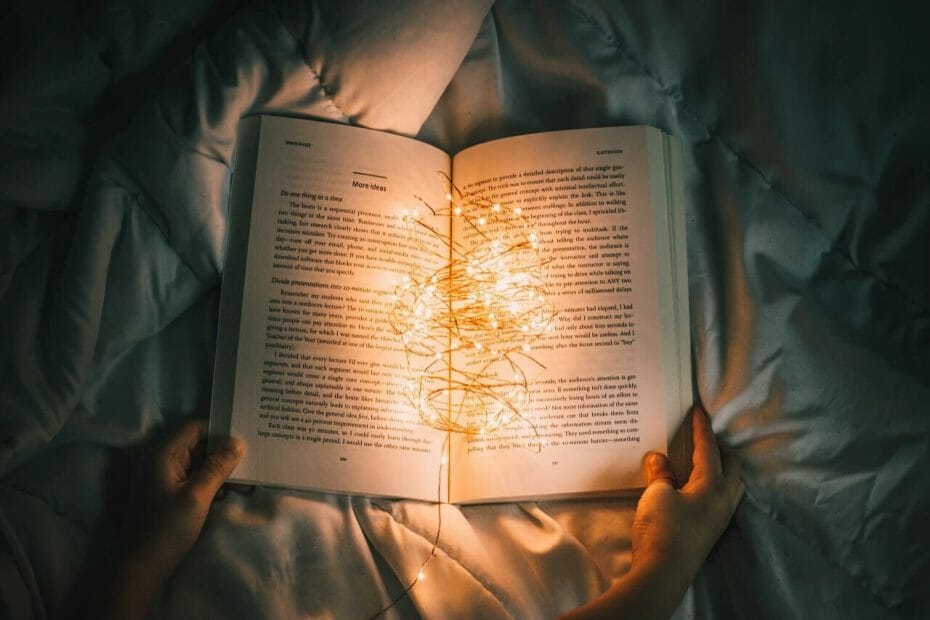 There are ten thousand ways to go insane in this life and writing is one of them. Do you blame a person who leaves behind a bit of his soul and sanity in everything he writes? But if we are going to go insane, let’s go insane beautifully. Let our madness set our souls on fire and inspire people. And how do we do that? Well, nobody really knows, but that doesn’t mean we can’t try.

I think I entirely agree with the people that say that you shouldn’t take everyone’s writing advice too seriously. No one knows the twisted words in your head but you; nobody can adequately express what you feel but you; so yes, it’s great to listen to others’ criticisms and advice but never, I repeat never write for others.

If you pick up a pen today, write because you want to, write the things you want to say to the world or yourself, write to express your deep and hidden emotions or the thoughts in your head. Write for love, for peace, for the beautiful and the broken, but don’t write because that is what is expected of you. Don’t write differently, because the girl next door thinks your words aren’t good enough. But try to write better, for yourself and for the things you care about.

Check out these useful tips on how to be a successful writer.

Writing is a tough job; there are the days where the word seems to drive you insane but refuses to be expressed. But keep writing; see with your heart instead of your eyes only. Listen to the silence of the voiceless, and write about the emptiness. Pick inspiration from your daily life and broaden your horizon much beyond what you already know.

Funny enough, writing appears to be more difficult for writers than for other human beings. Why? I can’t really say, could be because you value what you are doing, and you are not doing it for doing sake, but because you love to, for the worlds in your head and the sanity of your mind.

Try to write a little daily, even if you feel it isn’t good enough. Someone once said, ‘you can fix a bad page but never an empty one.” first drafts are usually the worst, but with a bit polishing, it can become magical. Most writers feel like their works aren’t good enough, most times it’s just in your head and nothing more.

Try, try as much as possible to avoid reading your work until you are done. Yes, I know that takes a lot of effort and self-control, trust me, I feel like I am biting down my tongue for resisting the temptation of reading this from the beginning before I finish. Just try it, even though sometimes you will succumb to the pressure, but I assure you, you wouldn’t regret it.

If you are a fiction writer, your characters are super important. No matter how great the plot is, if you don’t build up your characters well, it will never be as good as you want it to be. Ask yourself, who do I want this character to be? What does he want in life? How does he get what he wants? What would he do in this situation? It’s really that simple.

Try to make your characters and stories relatable, a majority of readers do not like stories that are not relatable. That does not mean, your story must be based on reality, take J K Rowling’s Harry Potter, for instance, it’s purely a fantasy story; magical adventures, magical lands and creatures but her characters were relatable, her characters were not stereotypes, and her book is so much more than just a story of a boy with a scar.

Also, look out for loopholes, especially the mystery writers. They are very dangerous to your story; it can change the entire focus or message of the story. I know most writers don’t like giving others to read their stories, I know, and I understand. But there are a lot of loopholes you cannot spot on your own and others may spot them better than you.

When writing nonfiction, get your facts straight. In any writing, it is crucial that you carry your readers along. It doesn’t have to be a Kelvin Hart comedy show; it could just be normal and capable of exciting and captivating readers, things like punctuations and grammar matters. Most works that lack proper punctuations tend to discourage people from reading.

And emotions are very much important, learn to capture them well, punctuations helps significantly in that aspect. Do not rush your writing. Although I said you shouldn’t take all writing advice too seriously, I didn’t mean every single one, especially not this….I think.

You may want to check out these resources for writers and editors. 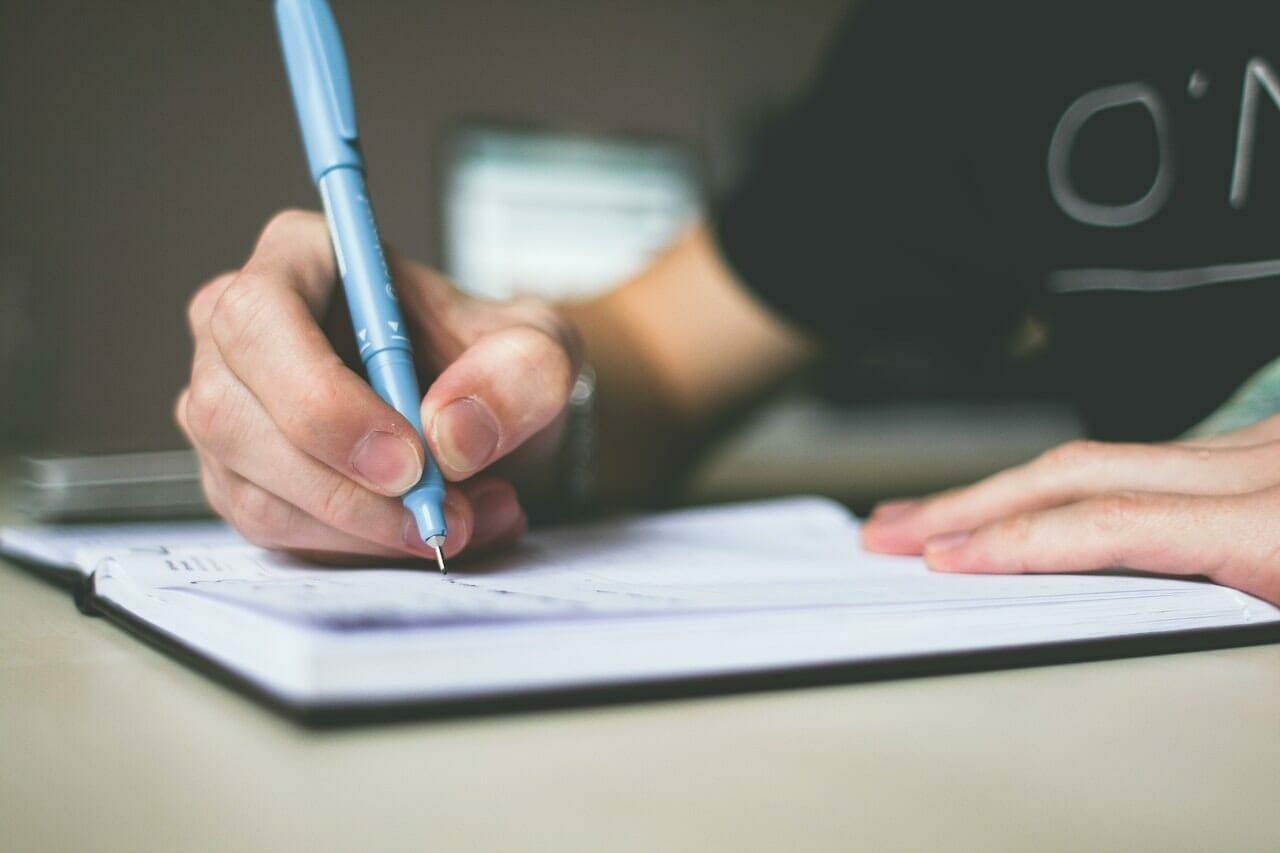 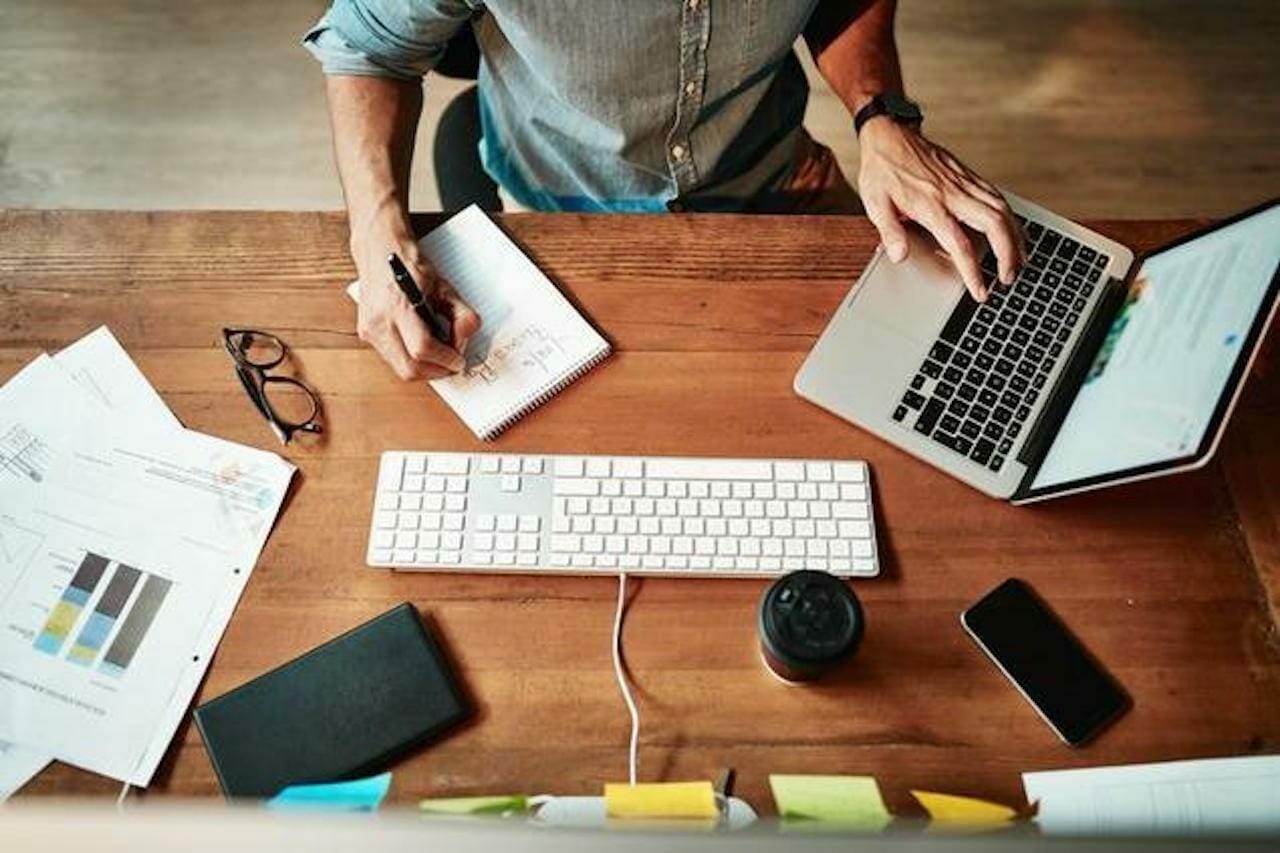 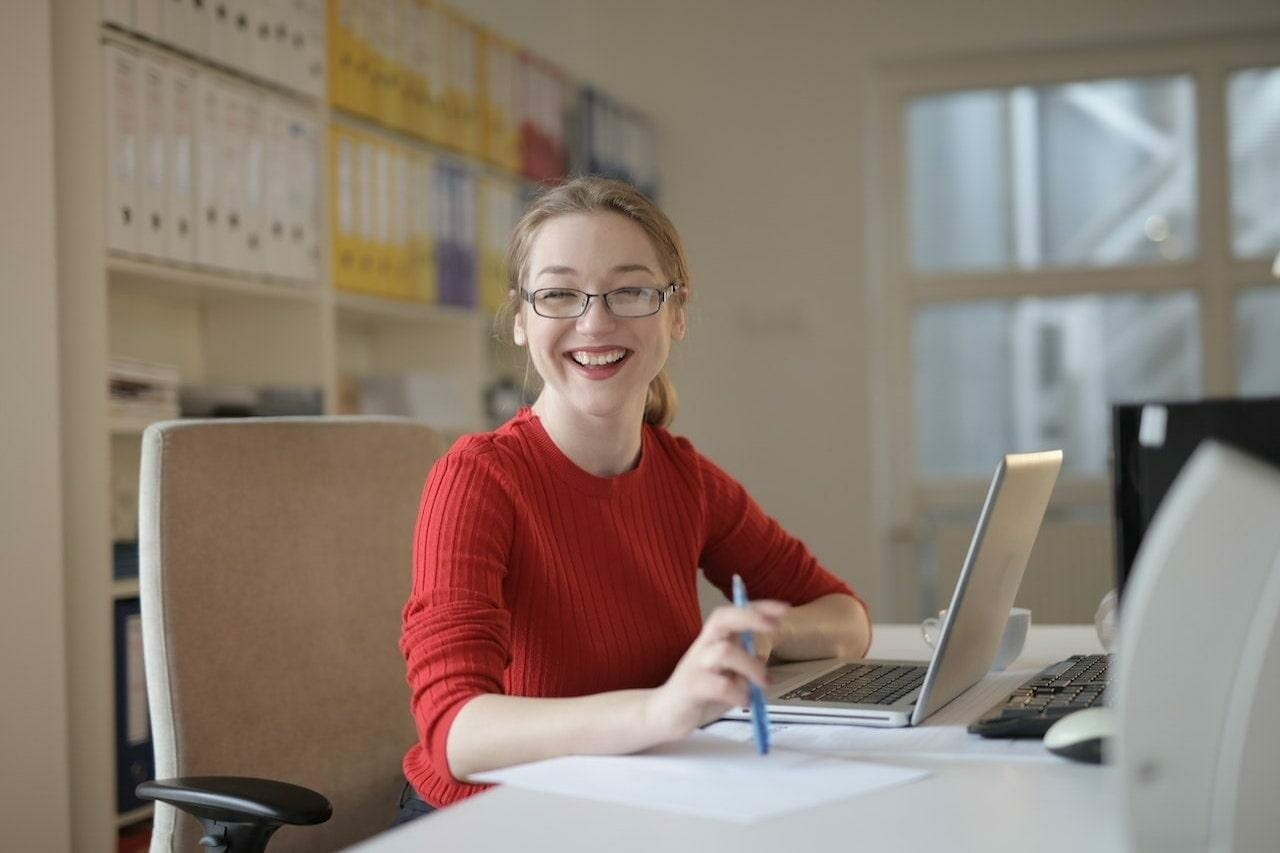 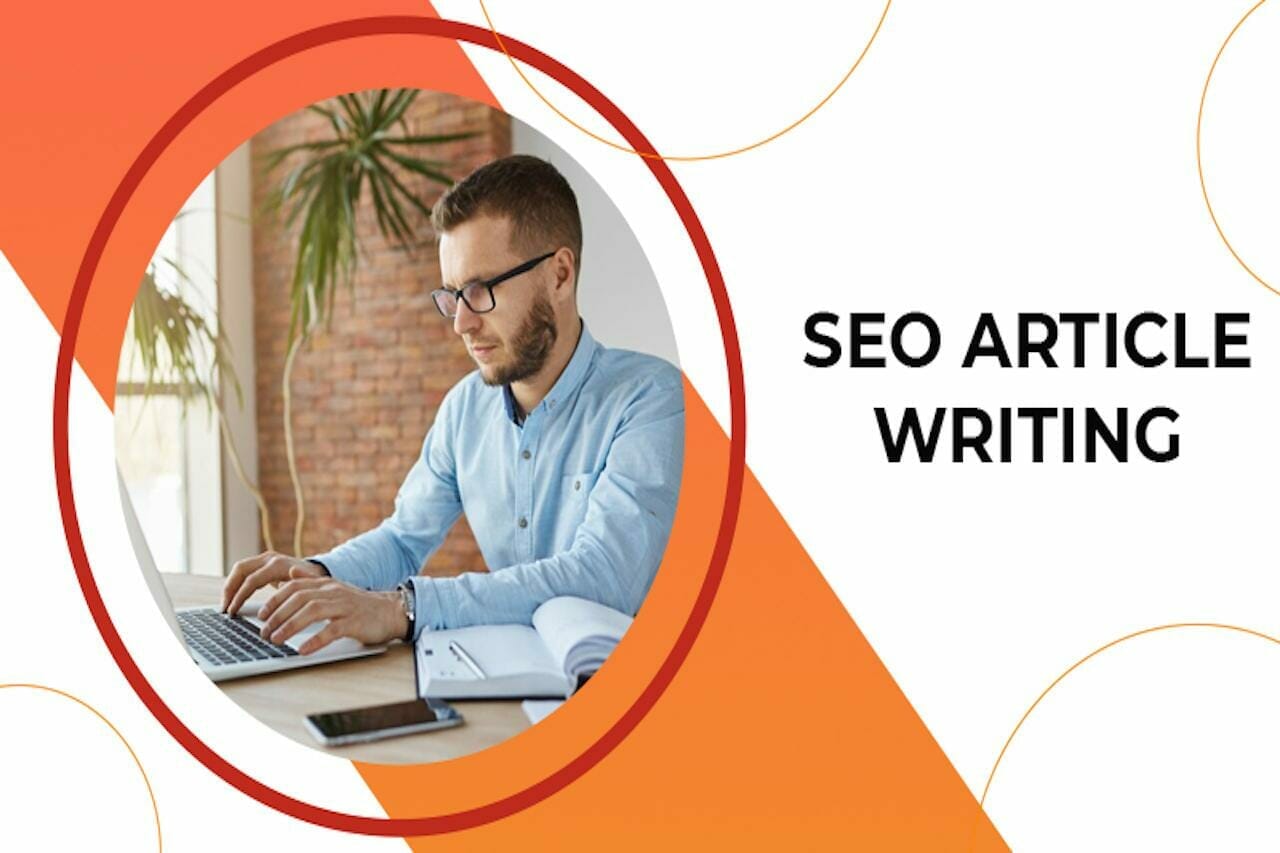