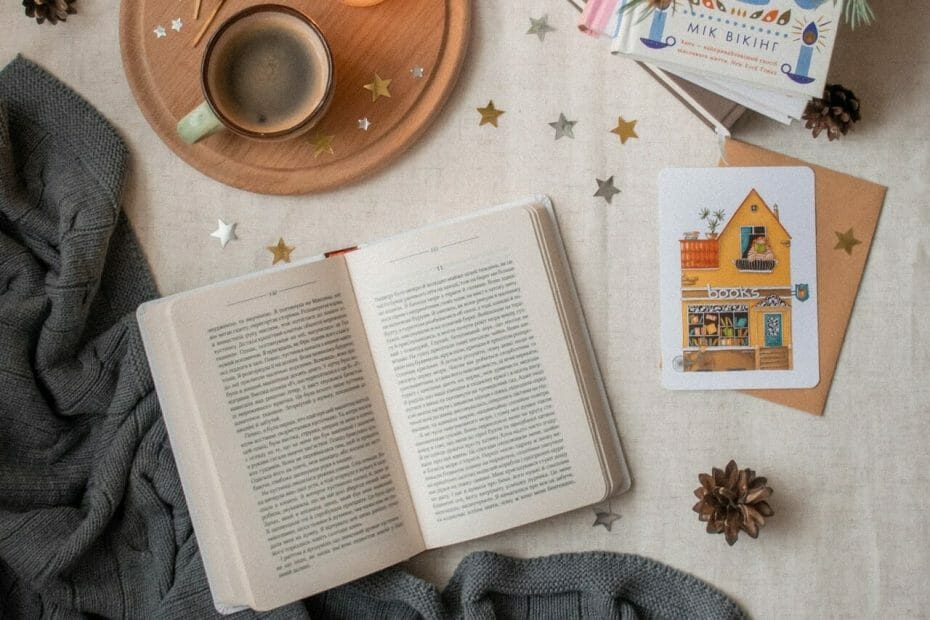 Proverbs are short witty statements that give a position or an opinion a sharp focus and vivid understanding and comprehension. Usually, it expresses timeless truths. In Chinua Achebe’s Arrow of God, there is an extensive usage of proverbs. The proverbs are not just engaged; rather, they are creatively injected into the narrative to domesticate the English language in African form, to project the African (narrative) culture and to bring to focus the thematic concerns of the novel.

The significance of proverbs in the narrative of Arrow of God is powerful; Proverbs are used to capture the central thematic essence of the story—internal disunity as a catalyst for the devastating incursion of the colonial masters. Some examples are appropriate to cite here:

This piece attempts an inclusive list of the proverbs and other proverbial/witty expressions used in Arrow of God. The essence is to make the proverbs easily accessible to researchers working on the novel and serves as a resourceful piece for African literature students and general proverbs enthusiasts.

Note: Some of the proverbs are a bit altered (in terms of structure and tense) to fit in as whole sentences. 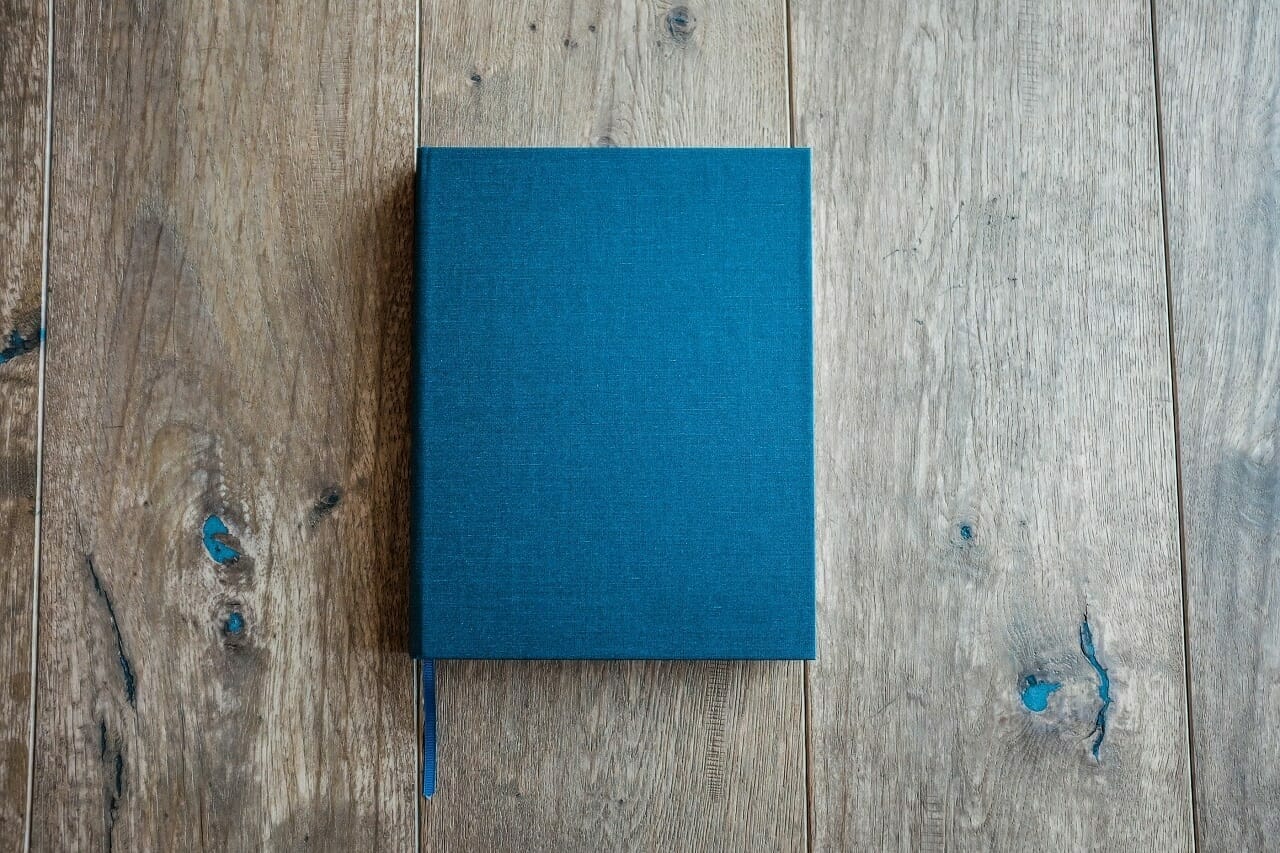 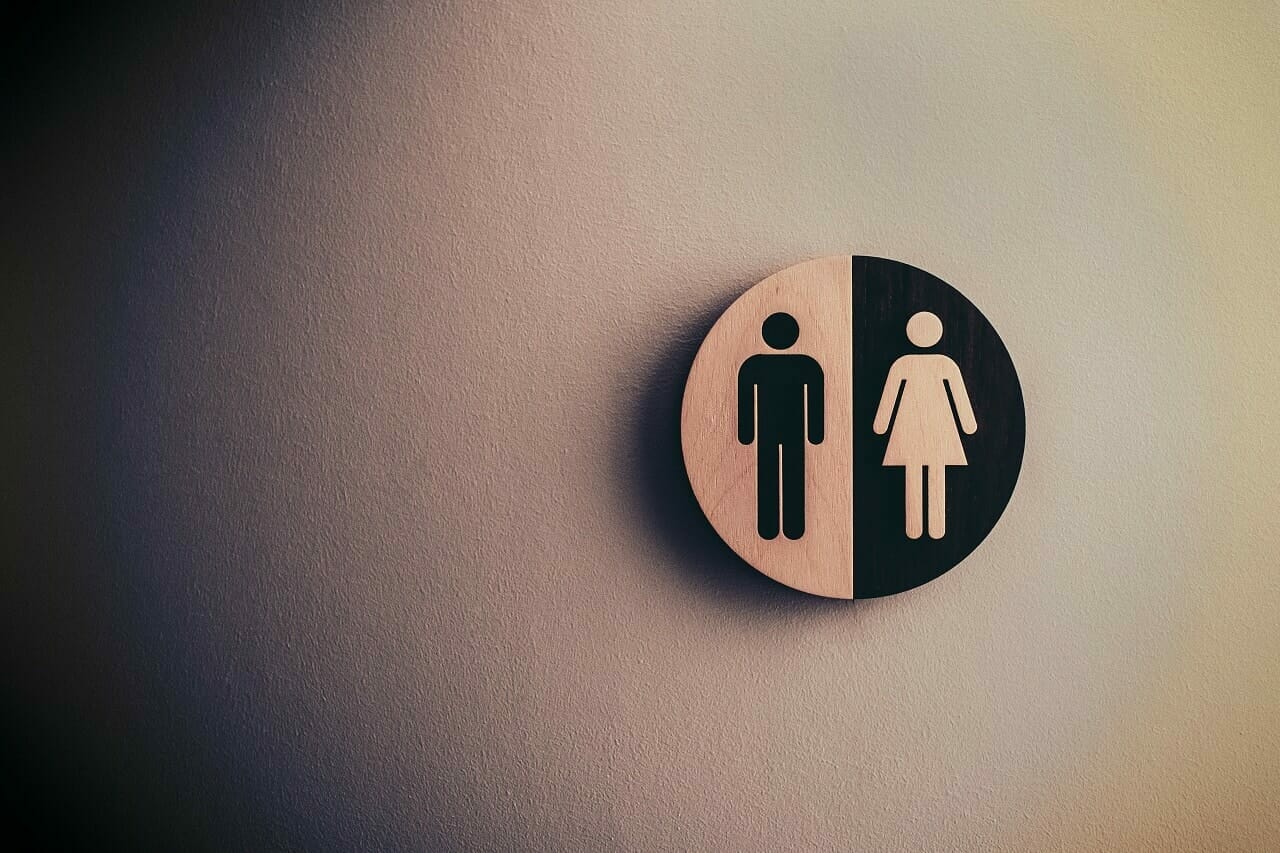