How does it feel to see your entire life flash before your eyes and then at the last moment, when all hope is lost, something happens that changes the course of the universe and the next minute you open your eyes, you can see clearly again with no danger lurking anywhere?

I have seen quite a few cases in court since I started my externship three weeks back. Some a bit funny and many bored me to death. Somehow, these real-life cases seemed like a scene from a movie. After years and years of witnessing mock trails, that is expected, I never had the curiosity to attend a court session before the start of my externship.

Just a day before, my sister and I sat on the red carpet in our mother’s sitting room breaking our fast, and our conversation led to prisons and all the innocent lives that got trapped just because they were at the wrong place at the wrong time. And she said she read a post on Twitter where this Muslim guy noted that normally when Christians go to prisons, they help everyone but when Muslims go, they try to help only Muslims and they hardly ever go except during the month of Ramadan.

And I could remember her words clearly, she said: “we keep forgetting that we are human first “and we both agreed that we need to do better.

But today, for the first time in my life, I witnessed how bad our justice system is with my own two eyes. These two men; a younger man, dark-skinned in complexion with average height who perhaps had barely passed the teenage threshold and an older Fulani man, slim, tall with tribal marks on his face, stood at the dock. As they passed by us to go there earlier, I really didn’t pay them any regards, I was feeling sick, and I just wanted the court to be over and done with. But my interest picked when the judgment started to be read out, and I learnt they were charged under three counts: armed robbery, criminal conspiracy and kidnapping.

The older man’s body shook as the judge started to read out the very long judgment. But even as the case picked my interest a little, I really felt no pity towards the victims. The other extern sitting close to me said “they don’t look like they can harm anyone.” if I had replied I would have said ‘you will be surprised just what people are capable of.’

It was hard not to feel relieved that the armed robbers and kidnappers that have been plaguing Kaduna state for a while now are finally being brought to justice. So many lives had been lost, as well as properties. My father cannot visit his farm anymore, and he used to spend most of his weekends there before insecurity finds a home in this state.

At that moment, I thought of people like my Father, who had things they loved taken away from them. I thought of all the people killed by kidnappers, losing much more than wealth in the process, some their lives and others their sanity. It is hard to pity people like that after all the injustice they committed.

But that case was there to teach me something, maybe about being too quick to jump into conclusions or maybe about how this life is more complicated than we think it is. And sometimes, talking about injustice, in theory, is not enough to make us want to do better; maybe we need to see it with our own eyes.

As the judge read on, I learnt a few facts that started to change my mind a little.

All of the above points to the fact that four years of these men’s lives was flushed down the drain. This means that they wasted 2,102,400 minutes of their lives they can never get back, minutes that could have been spent with their families or friends; minutes they could have used to earn their upkeep. A whole family’s breadwinner has been taken away for four years. How do you move from that? I felt ashamed of my earlier thoughts, and now I can’t even imagine how they feel.

As the judge pronounced that they were to be discharged and acquitted, I bet everyone in that room felt happy for them. Genuine smiles spread on everyone’s face. Another extern close to me said ‘I am so happy for them as if I know them.” But perhaps even as we smiled, we all felt guilty. A strange kind of sadness enveloped me.

Everyone in the court at that moment knew their fate; except for them because they had no command of the English language and the court interpreter was nowhere to be found. But for a moment there was a bit of comic relief of some sort because of the reaction of the judge due to the absence of the interpreter. As he wasn’t there when half the judgment was read, and he wouldn’t know what to interpret when he eventually comes.

And I wondered if perhaps, the news needed more time to digest if it seemed so surreal that they believed the world was playing a cruel joke on them. Sometime later, someone said they almost sprinted when the warden explained everything to them as if they were afraid that the judge would call them back and lock them up. Even though we all laughed, I felt like there was a heaviness that hung in the air around us.

On days like this, you feel the weight of the nation on my shoulders; guilt slips into your body and builds itself a home. You feel like you should have done something, even though you knew there is nothing you could have done. The knowledge that it could have been you or someone you knew will hit you like a tsunami.

But this is not a time to feel sorry for ourselves, or our inactions, because today someone’s father got home, someone’s brother, someone’s son, someone’s breadwinner, someone’s grandchild, someone’s lover. I knew that this case would haunt me for as long as I live. After years of reading things like rights in stories and newspapers, we get to see it with our very own eyes, and it wasn’t a fun experience.

And I know that for some time to come, I will think of those two men and wonder what they are doing. And wonder how they are trying to get those years back. I will think of thousands of people that may be in similar circumstances; the ones in jail who are not fortunate enough to go out. And perhaps, when I see news of kidnappers and armed robbers in the news, I will look at their faces and wonder how many of them are innocent.

There is a weight that this country forces you to carry. And maybe one day we will figure out how to fix our brokenness. Possibly one day, I will be proud enough to call myself a lawyer or a Nigerian or even a human, without feeling that weight on my shoulders. Like I have failed for not being able to fix what I did not break. For how long will this country fail us? Why do we have to live in fear and sadness for the rest of our lives?

I want to be angry like I usually get when I hear stories about such injustice, but all I felt was sadness, so I decided it is better to wish those men happiness and healing, far away from this place and all it did to them.

You may also want to check out this thought-provoking article on the perspective of Nigerians about resilience and determination for survival. 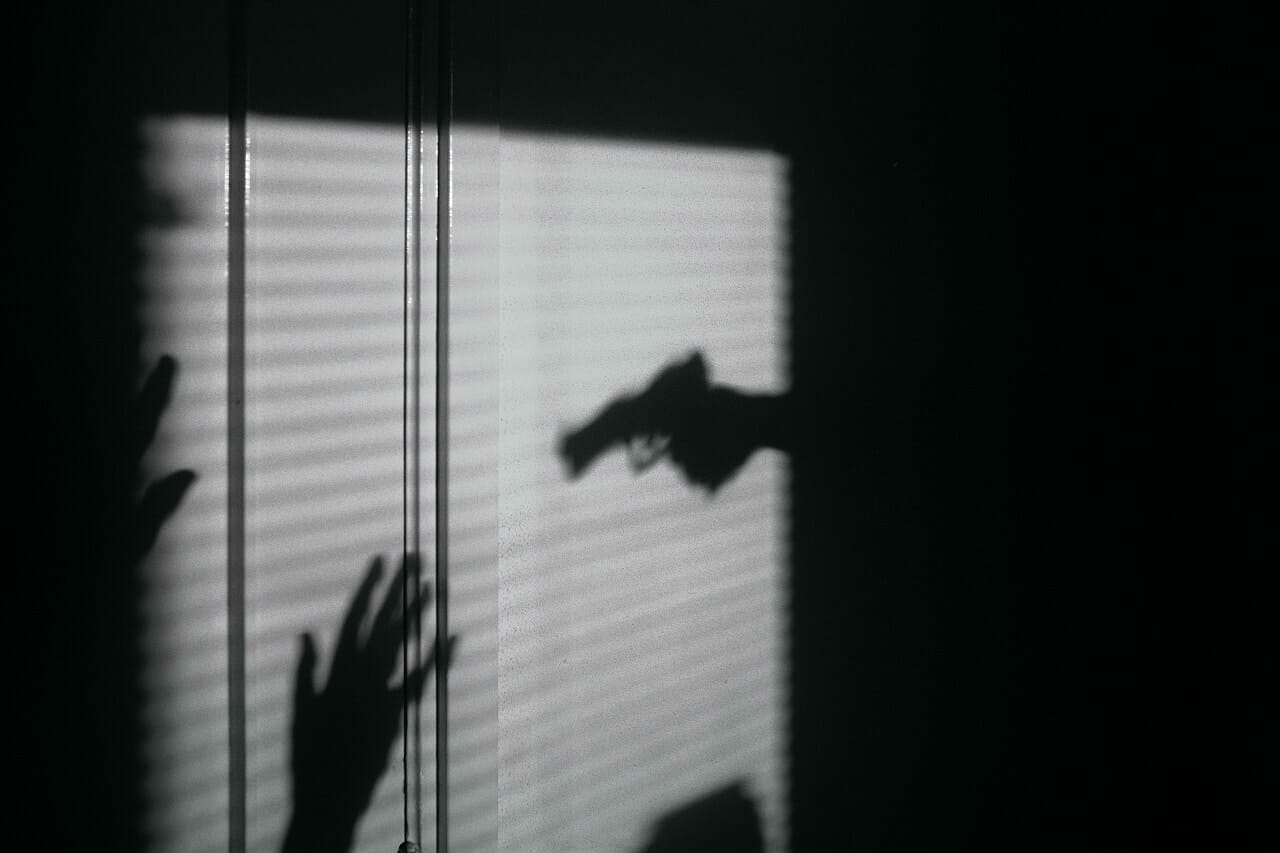 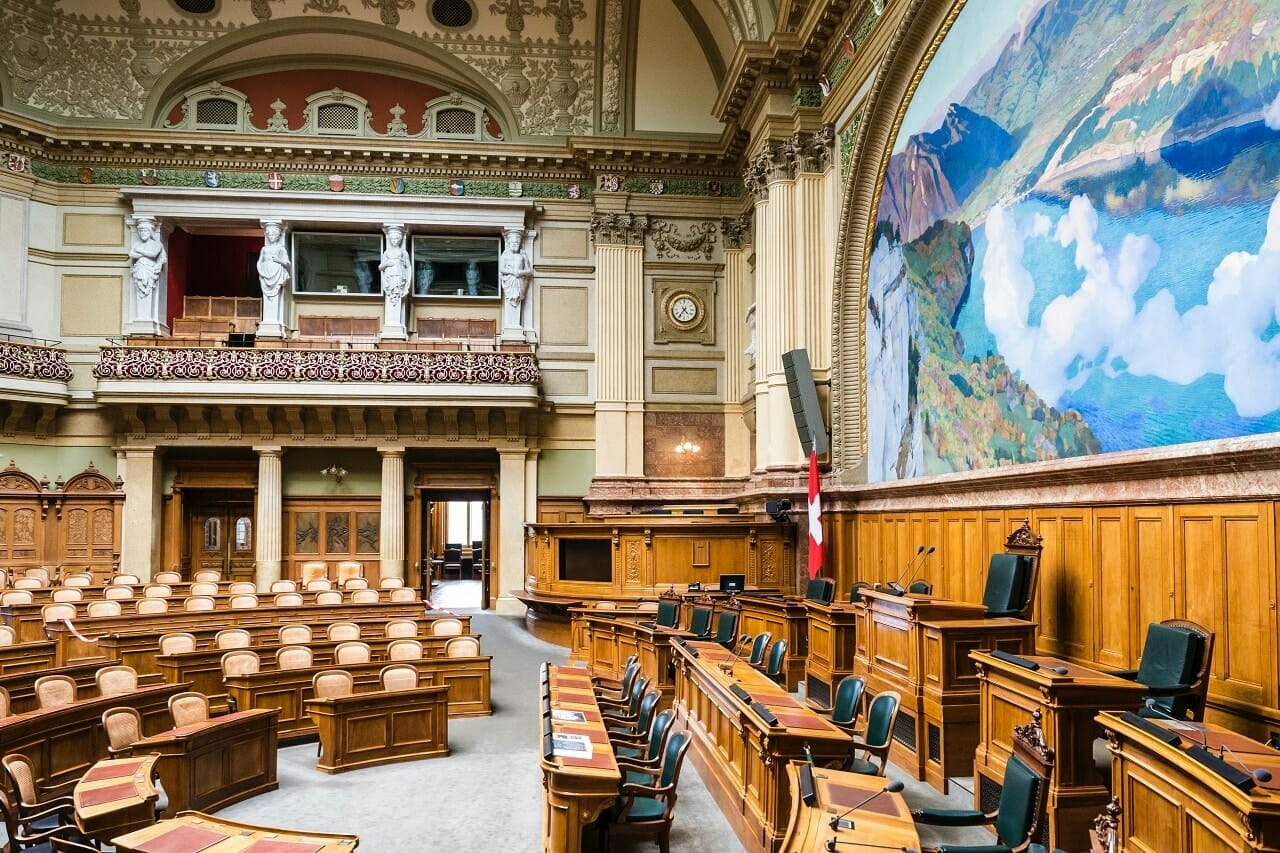 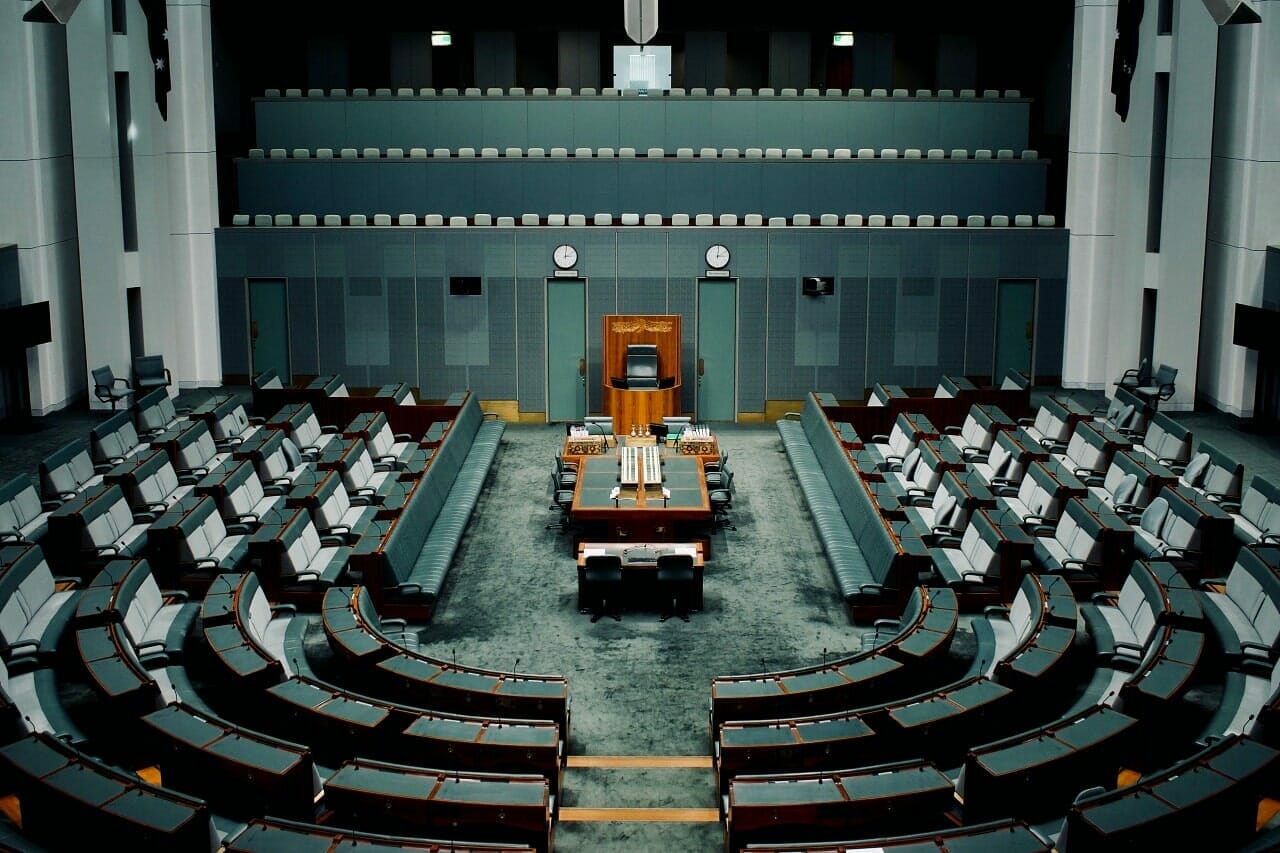 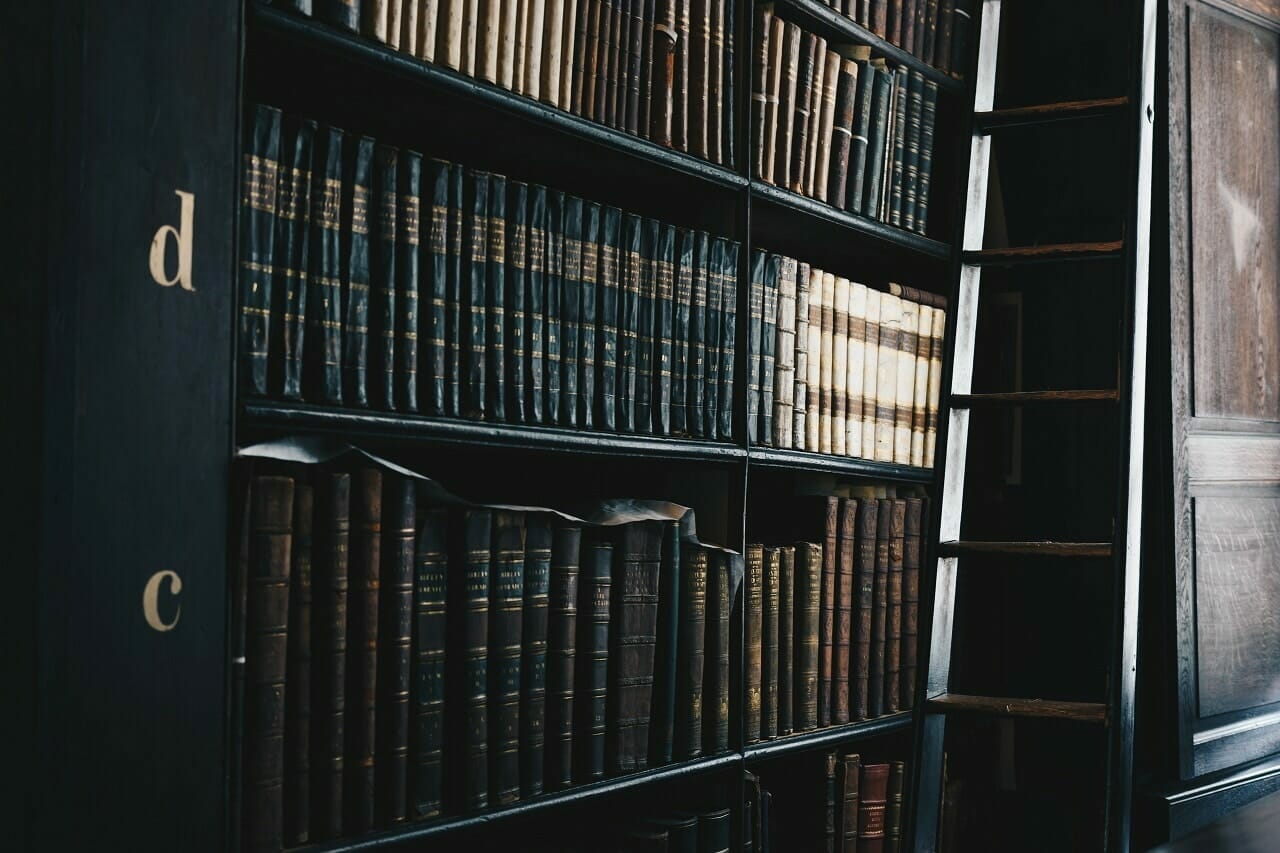 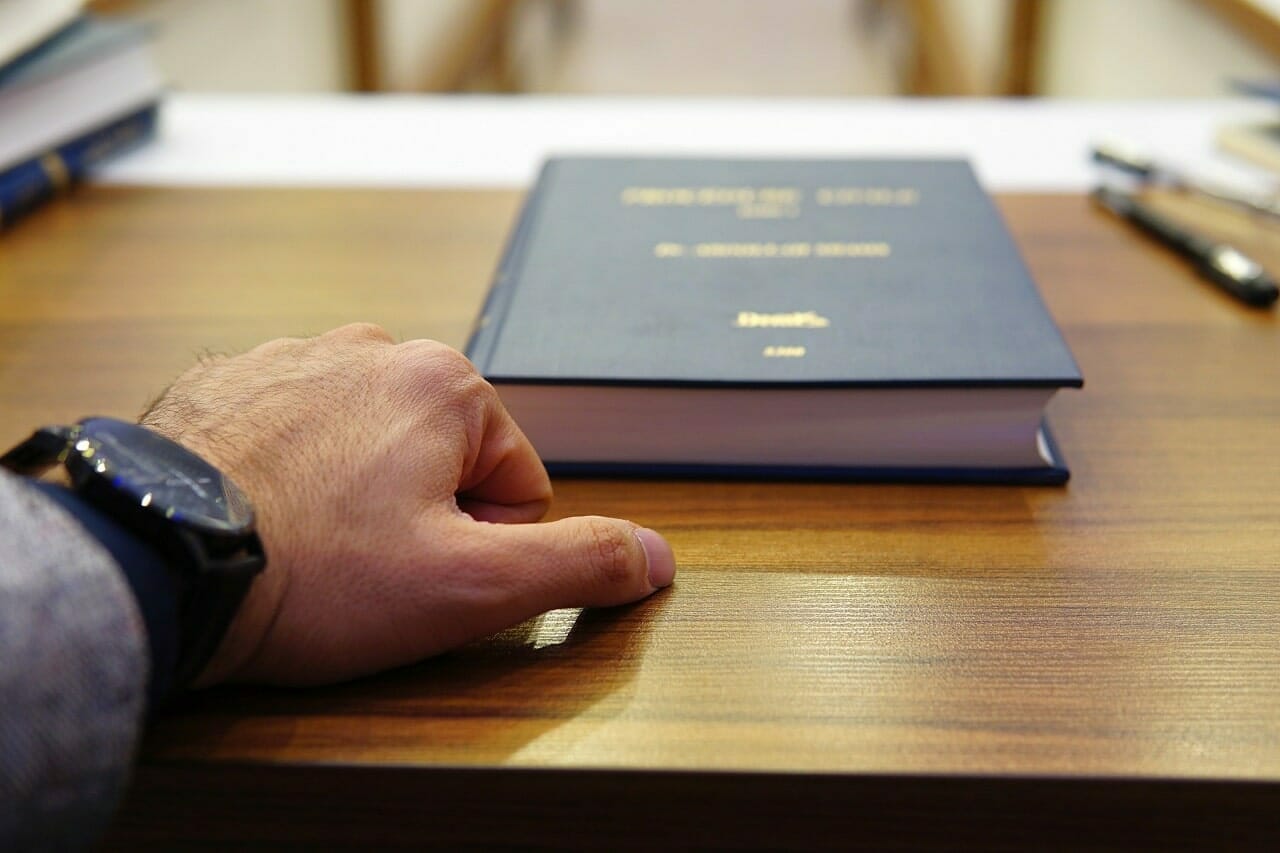 5 New aspects of legal practice for the 21st-century lawyer