Asthma, its treatment and prevention 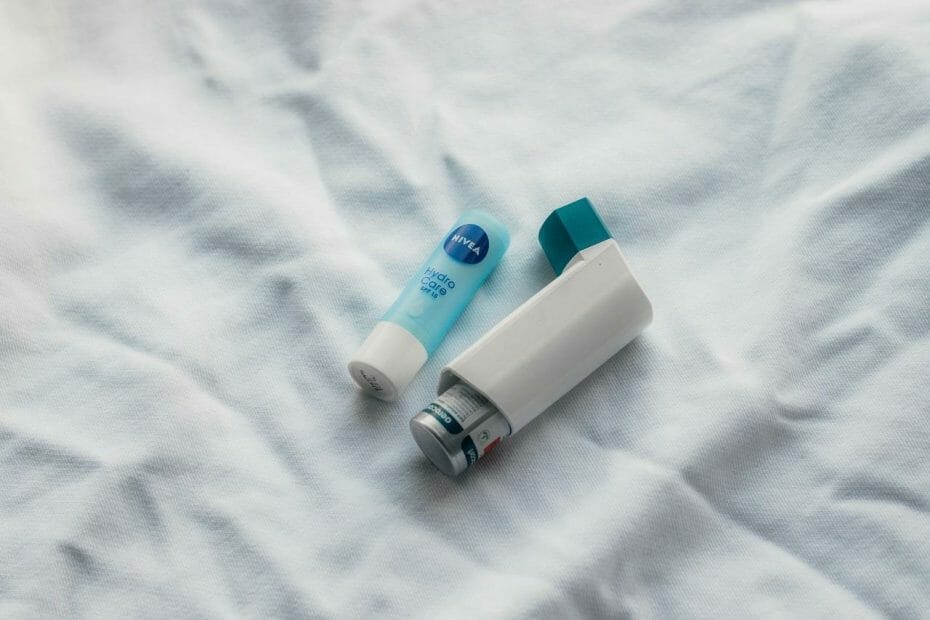 Asthma is a common long term inflammatory disease of the airways of the lungs. It is characterized by variable and recurring symptoms, reversible airflow obstruction, and bronchospasm. Symptoms include episodes of wheezing, coughing, chest tightness, and shortness of breath.

A person with asthma has fits or attack of difficulty in breathing, a hissing or wheezing sound, especially when breathing out is usually observed in an asthma victim. When an asthma person breathes in, the skin behind his/her collar bone and between the ribs may suck in as he/she tries to get air. Sometimes if the attack is severe an asthmatic person finds it very difficult to speak or finish a sentence in one breath, also the person finds it difficult to get up from a lying position as well as sitting position, sometimes the episode may come with fever.

The onset of asthma

Asthma often begins in childhood and may be a problem for life. It is not contagious, but is more common in children with relatives who have asthma. It is generally worse during certain months of the year and always worse at night, often with a dry cough.

An asthma attack may be caused by eating or breathing things to which the person is allergic to, it may also be set off by a common cold. In some persons, nervousness or worry play a part in bringing on an asthma attack. In others it may be brought on by heavy exercise, especially when the air is cold or very dry and dusty.

How to treat asthma condition

How to prevent asthma

A person with asthma should avoid chemical fumes, industrial dusts; paint sprays, smoke, pesticides and other certain things in which he or she is allergic to. A person with asthma should avoid eating or breathing things that brings on the attack. The house or work place should be kept clean, avoid exposure to cold it triggers the attack; certain domestic animal also triggers the attack.

In conclusion, always try to live healthy and avoid things that trigger the attack, that way you will prevent recurring episode.