The effects of steroid on the body: Receptors and transcriptional activity overview 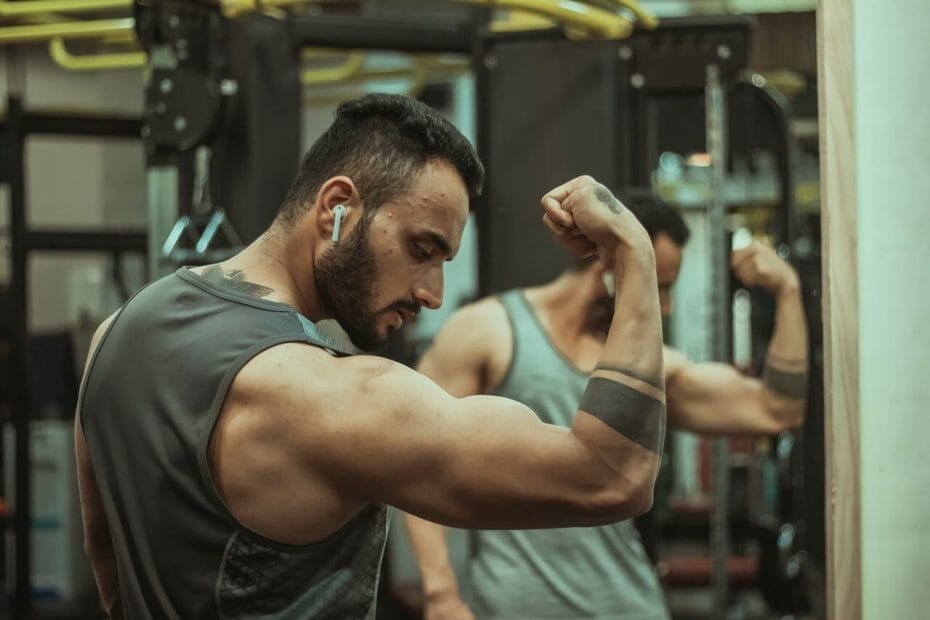 Steroid receptors are present at different locations in the target cell. Progesterone an estrogen receptors are mainly present in the target cell nucleus. On the other hand, glucocorticoid receptor and androgen receptor are located in the target cell cytoplasm Steroid receptors possess structural similarity and their way of an act as a transcriptional factor to the nuclear receptor superfamily as they belong to this family. The steroid hormone receptor consists of four domains. These domains are a variable N-terminal domain, a DNA binding domain, a hinge region and a hormone/ligand binding domain. Nuclear/cytoplasmic movement of these receptors is carried out with the help of nuclear localization signals (NLS) within the hinge region (Ward & Weigel, 2009).

The mechanism of action of steroid hormone receptors is summarized as follow:

First, free lipid soluble steroid hormone passes through the target cells plasma membrane. Then it binds to the steroid hormone receptor which mainly present in the cytoplasm or nucleus. Steroid hormone receptor contains hormone binding domain and DNA binding domain. When steroid hormone binds to its receptor, then this hormone-receptor complex bind to the specific region of DNA called Hormone response element (HRE) with the help of DNA binding domain of the receptor molecule. After the attachment to these specific sites of DNA, they trigger or stop the mRNA formation from these genes. Then new mRNA move out from the nucleus to the cytoplasm. Translation of mRNA occurs and new desired protein is formed which ultimately show an effective response (Zheng & Murphy, 2016).

Figure 2: Mechanism of action of steroid hormones through a genomic pathway

When the hormone receptors are phosphorylated, they are active and activate the mechanism of cell signalling pathways. When they are active, they regulate the stability of the protein, localization in the nucleus, sensitivities of hormones, binding to DNA and transcriptional process (Weigel & Moore, 2007). In all domains of steroid receptors phosphorylation occur, but the majority of phosphorylation was reported in the N-terminal domain of steroid hormone receptor (Ward & Weigel, 2009).

Figure 3: Mechanism of action of steroid hormones by protein kinases

In the process of long-term response to stress, an adrenocorticotropic hormone is released from the anterior pituitary gland. These hormones trigger the release of corticosteroid hormones from the adrenal cortex. In this response, transcription of many genes starts in the target cell nuclei and results in the changes of concentration of enzymes in the cytoplasm and helps in cellular metabolism (Van der Velden, 1998).

Another steroid hormone, glucocorticoid binds to the glucocorticoid receptors. This hormone-receptor complex produced anti-inflammatory action when binds to a promoter region of glucocorticoid-responsive elements or by the interaction with transcription factors. This complex activates the gene protein-1 or nuclear factor-kappa B. This then blocked the action of inflammatory molecules like cytokines, chemokines, arachidonic acid metabolites, and adhesion molecules (Van der Velden, 1998). 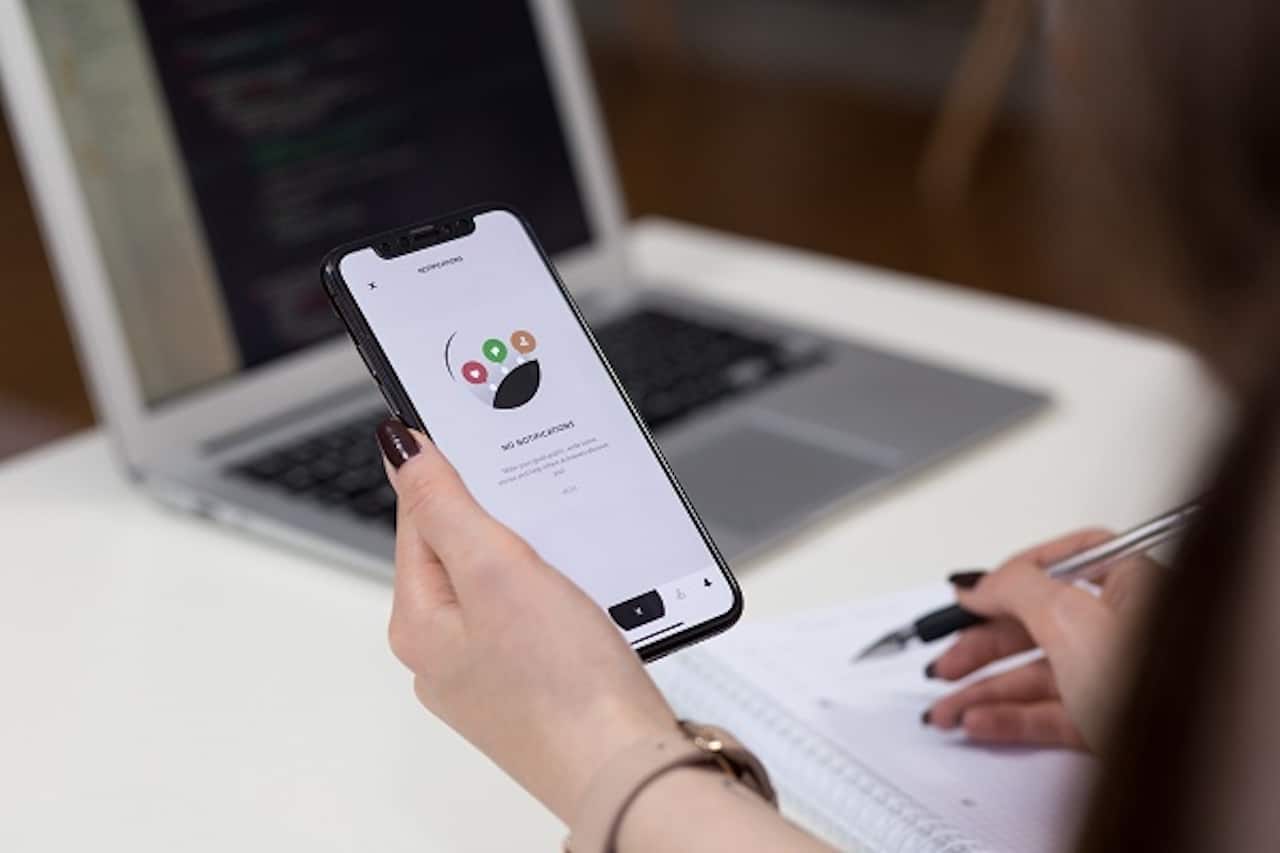 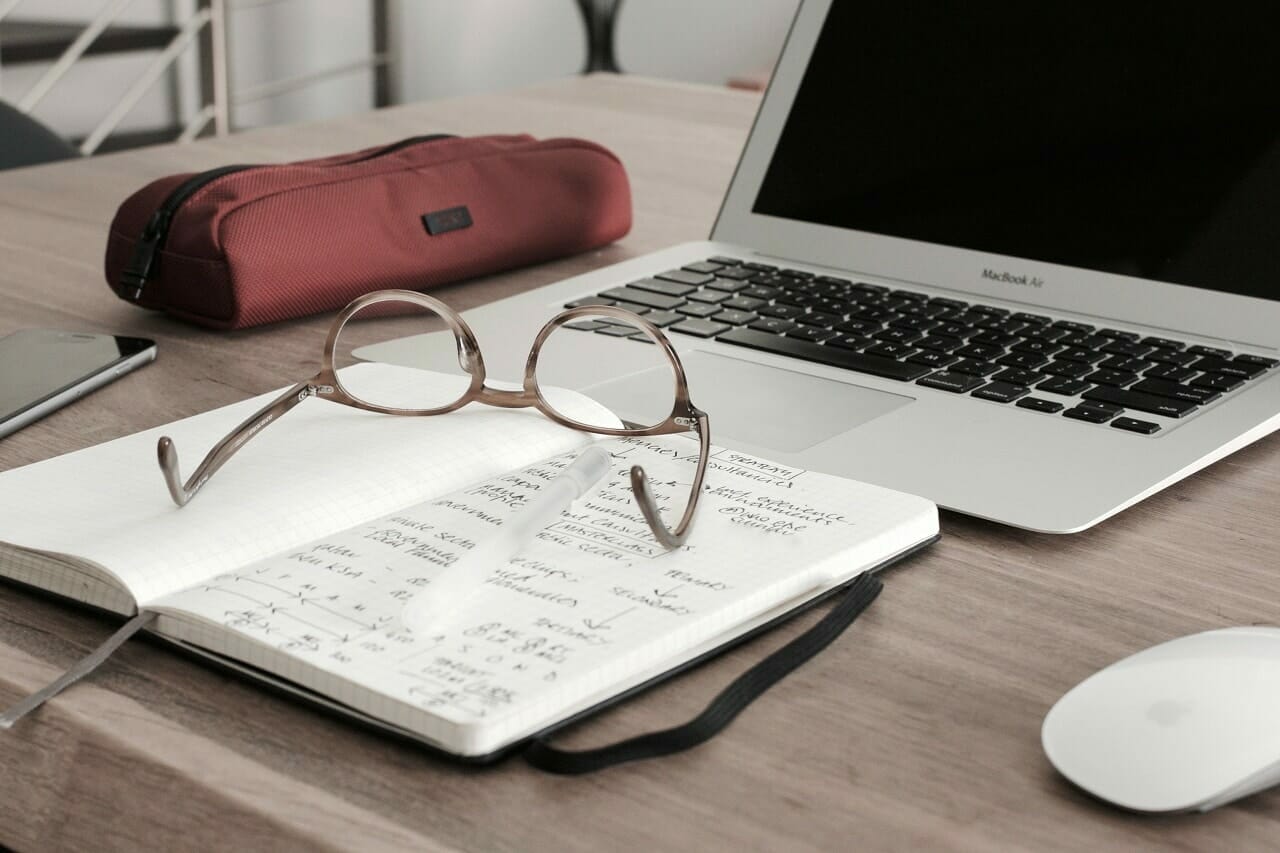 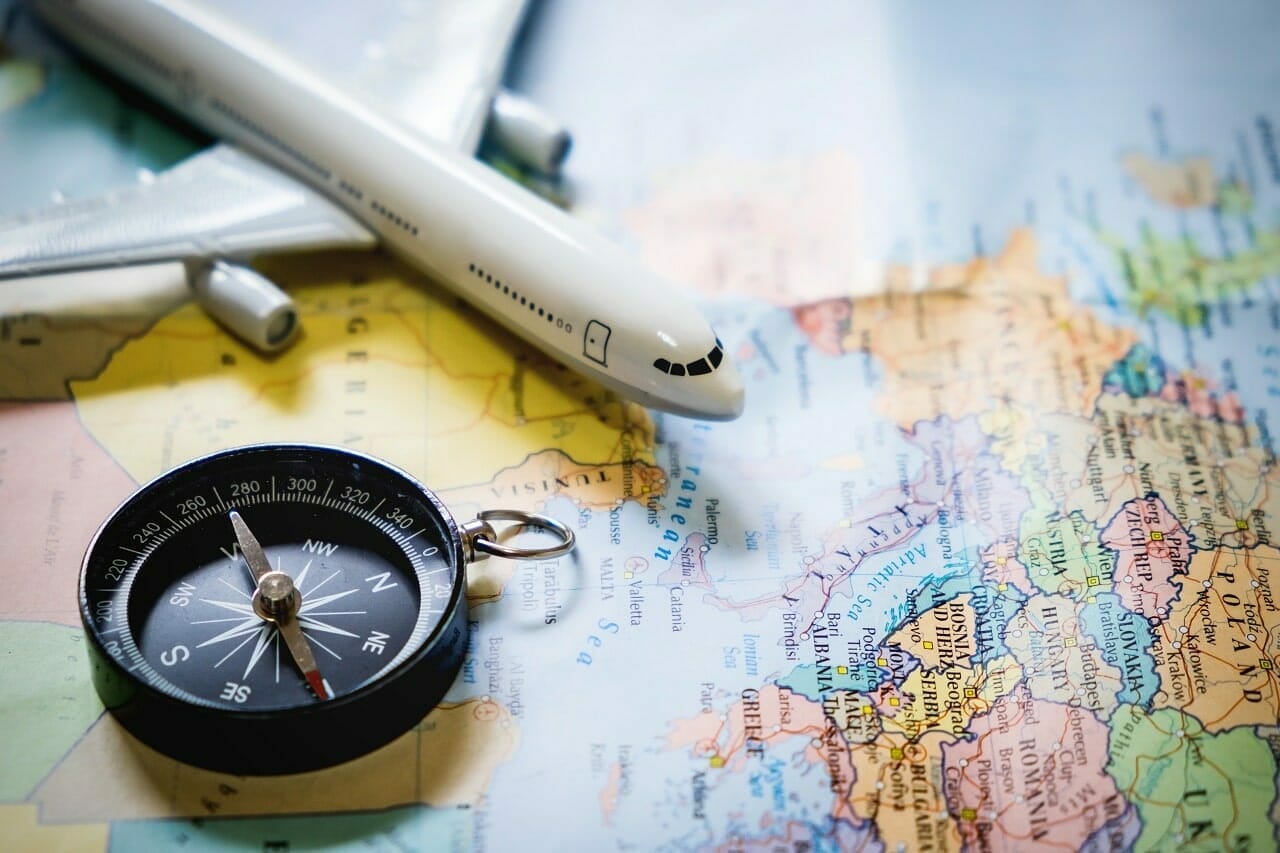 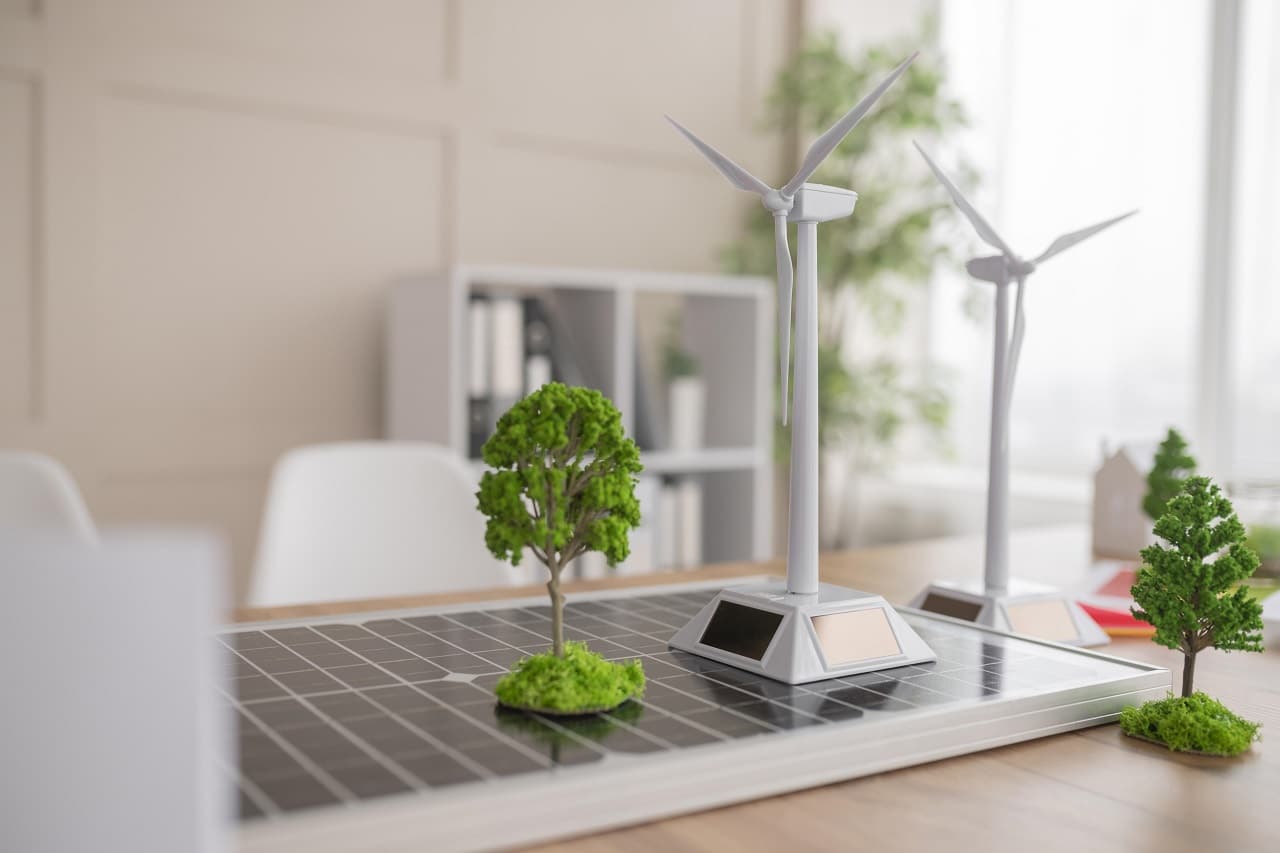