The increasing population of Africa is a major cause for concern globally and locally.

Conspiracies about the depopulation of Africa through Coronavirus Vaccination have also been linked to him in various posts, petitions and discussions. There has been misinterpretation of posts and speeches by Bill Gates, doctored photographs and false claims including the allegations that he had bribed lawmakers in Nigeria to pass a compulsory Vaccination bill among many others.

Bill Gates has openly showed his concerns about the increasing population of Africa and its consequences so it is no surprise that conspiracy theories about reducing said population is linked to him.

During the IMF/World Bank Spring meeting in Washington, U.S.A, April 21, 2018 on a discussion about Building Human Capital, he had said, population growth in Africa is a challenge”. According to research, in the past 20 years, a billion people have been able to lift themselves from poverty, but on a global scale, this is a problem because of the rapidly increasing population especially in certain parts of Africa. According to projections, by 2050, the world’s poorest people will live in just two countries; Nigeria and the Democratic Republic of the Congo. If that is not a cause for concern, then I don’t know what else is.
When asked about the solution to this, he talked about improving access to birth control and investment in young people’s health and education.

Take the immigration crisis in Europe and the US for example, more and more Africans look for the slightest opportunity to move to greener pastures ( i.e. European countries), an average Nigerian dreams of leaving the shores of this country and never to return, even I would leave if given the opportunity.

The EU has been encouraging liberal open- border policies for a while and this has resulted in an influx of immigrants into Europe, they are beginning to realize what a huge mistake that is now. This influx of migrants has contributed to major issues like Brexit and the election of Donald Trump. The people now want “their country” back.

This goes a long way to show how much the increasing population in Africa is a problem for European countries and why they would want to do something about it. I agree that this provides grounds for conspiracy theories to portray their inner fears and thoughts about what solutions the West would come up with.

According to Gates, the European nations should take action to make sure that it is “more difficult for Africans to reach the Continent via the current transit routes” and to invest more money in Africa to improve the lifestyle of Africans to reduce migration to Europe.

Now I might be wrong but I think they are more concerned about “getting out of this” than killing Africans off with vaccines. They currently do not even have enough Coronavirus vaccines to go round their more than 1 billion populations.

As Africans, our culture and religion play a massive role in our thought processes and overall conduct, while this might not generally be a bad thing, there are times when we need to put a pin on these things and reason logically. Do I believe there’s a good reason to be cautious? Yes. But logic is important in this, the West has had ample opportunity to depopulate Africa and yet here we are! 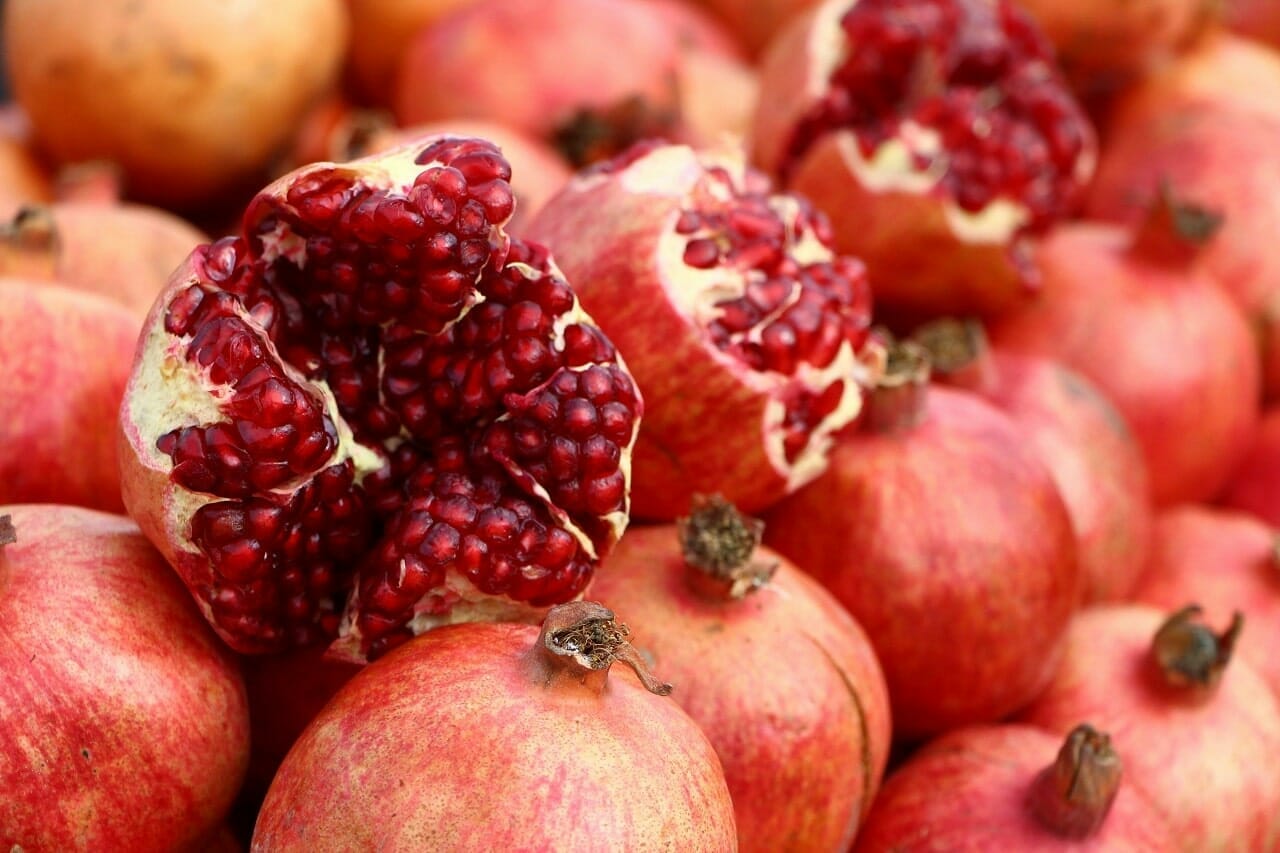 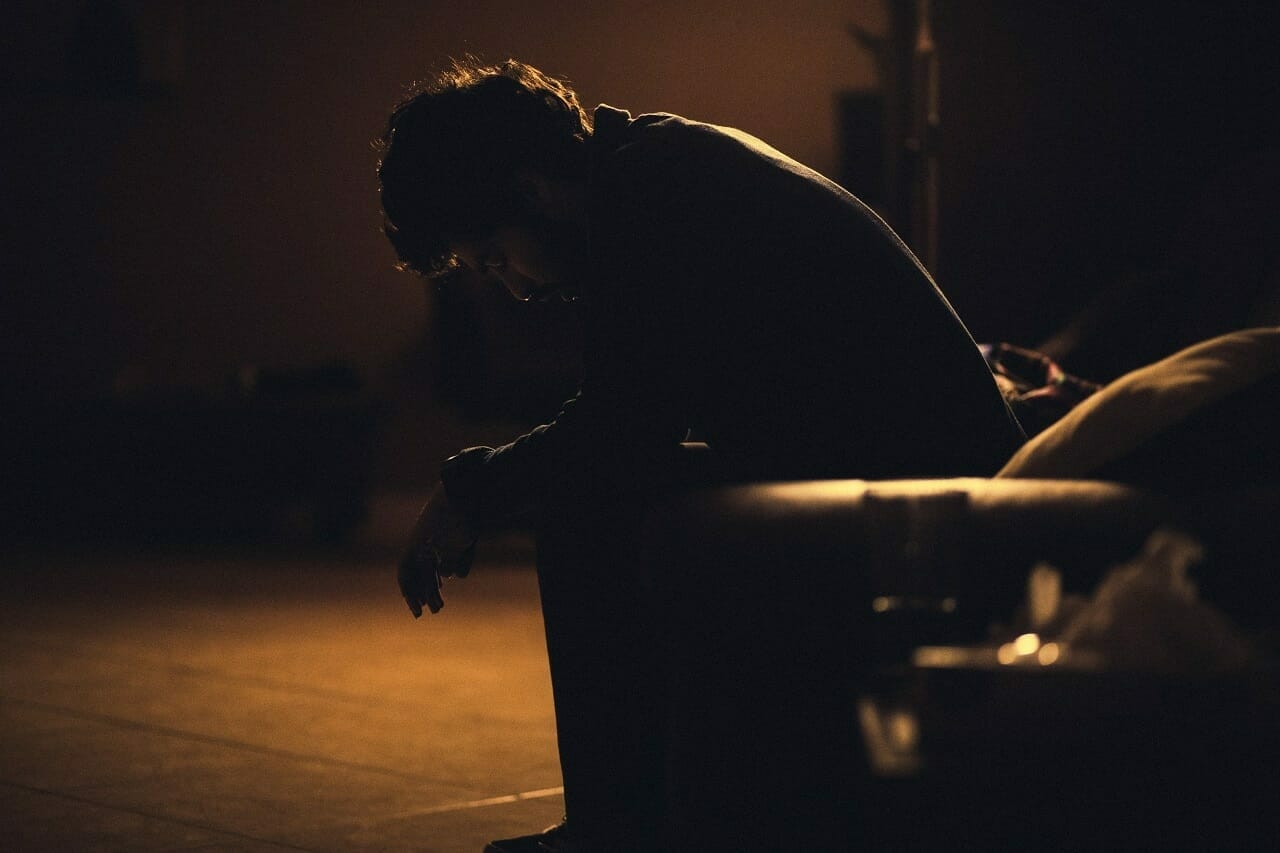 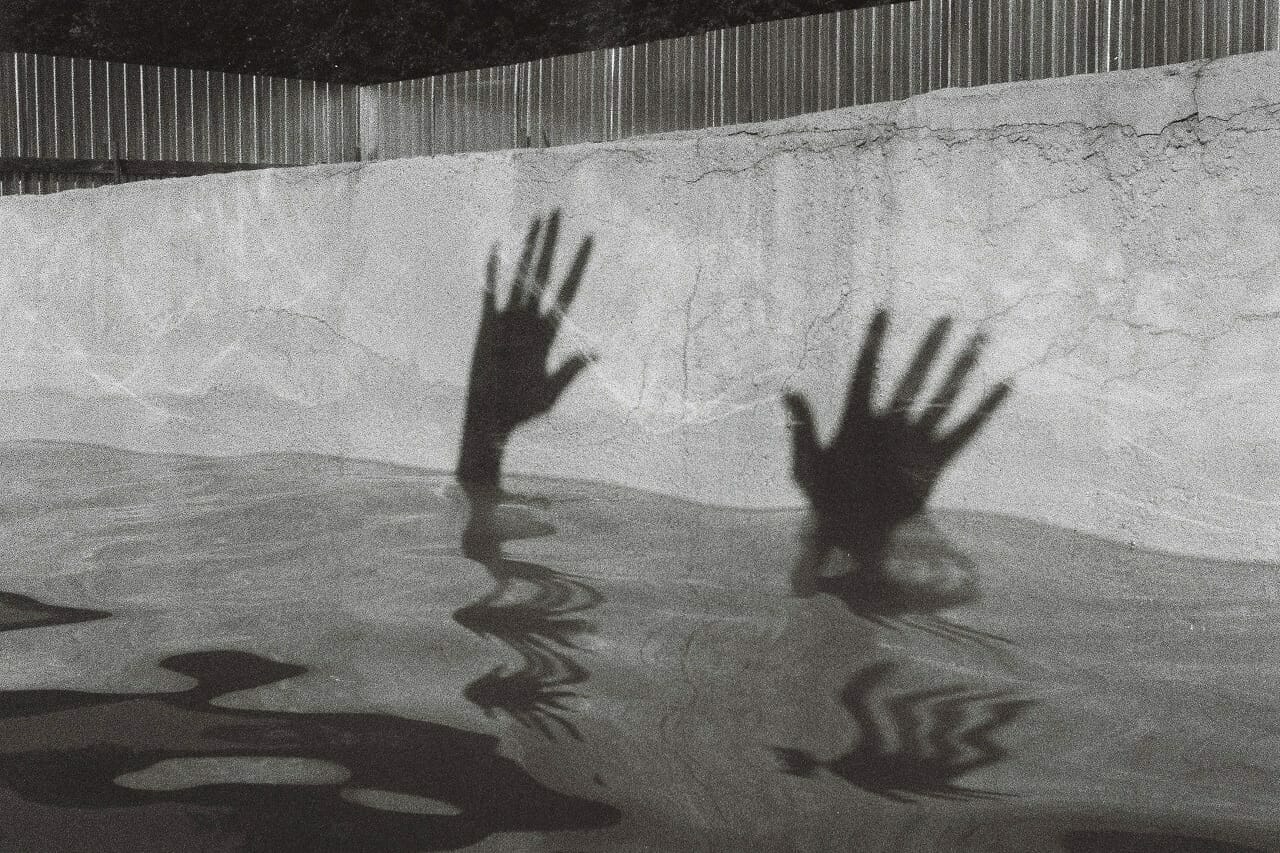 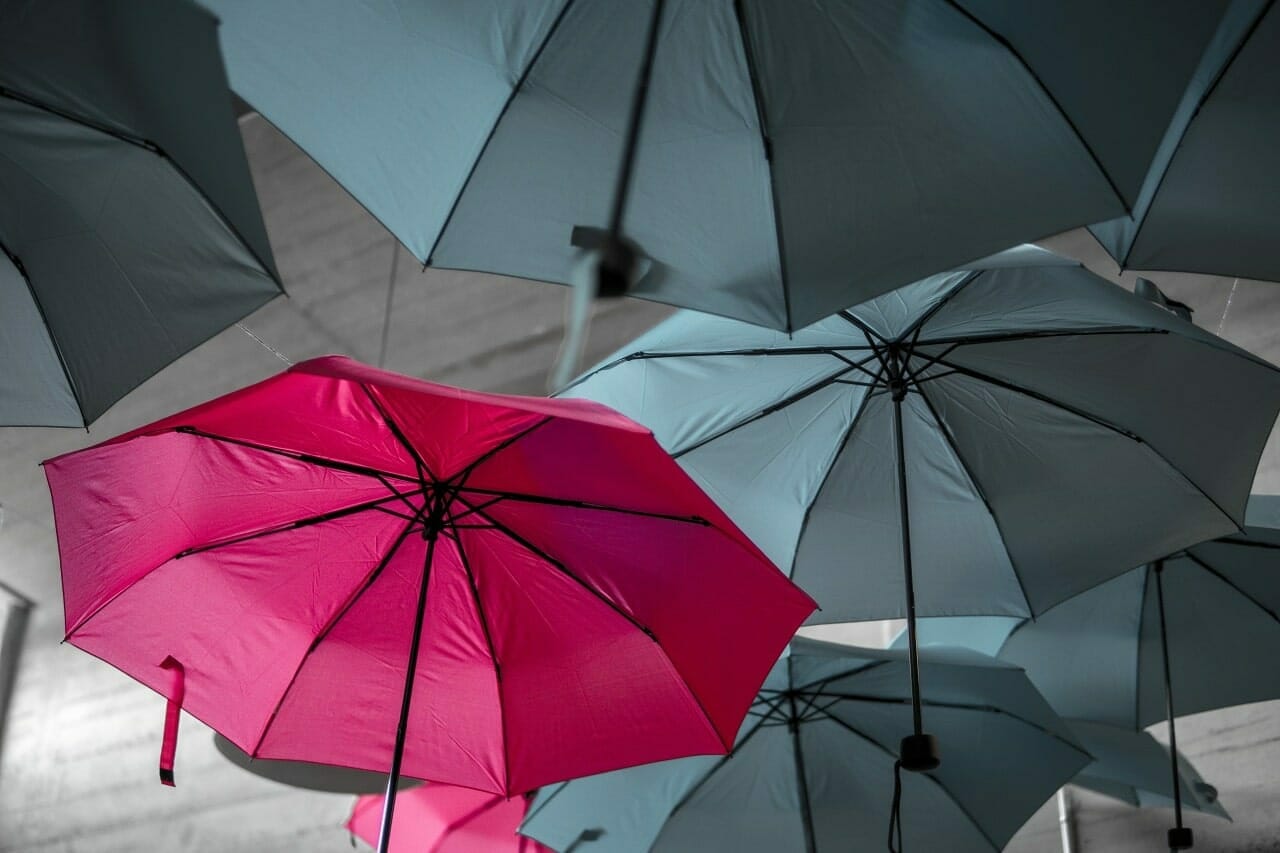 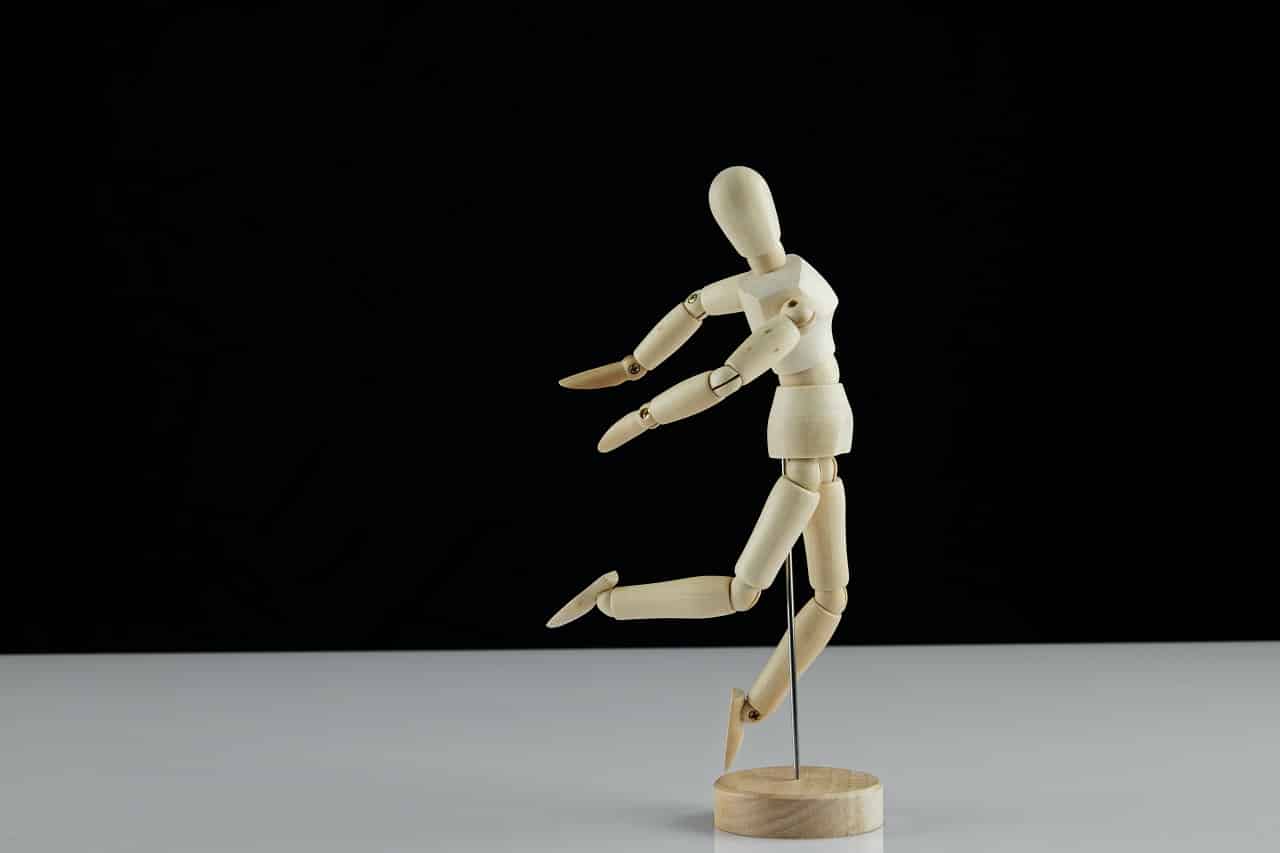