The Yaba women market march: A fight for bodily autonomy 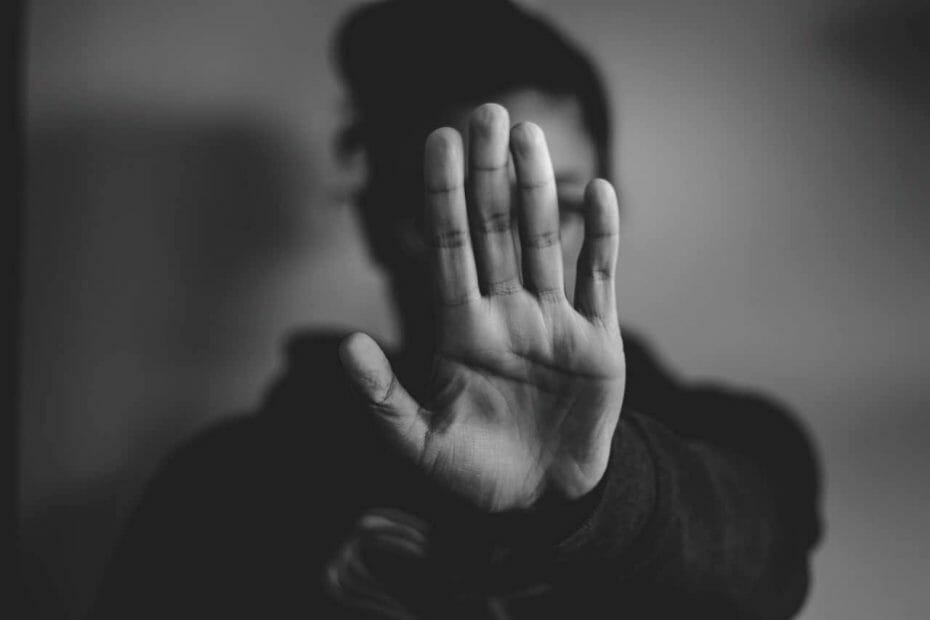 “I would like to be remembered as a person who wanted to be free …so other people would also be free.” – Rosa Parks

The worst thing about slavery is the fact that you can’t even own your own body and it is sad that in the 21st century, with all the talk about equality and justice and freedom, women all over the world are still fighting for the right to their own bodies. This fight is everywhere; from the streets of Iran where women are fighting against compulsory hijabs, to France where women are fighting against a system that stops them from wearing their hijabs, to the market streets of Nigeria where a group of brave and fearless women band together in order to fight against being touched without consent by traders at the market.

Earlier this year, a woman called Shaparak Shajarizadeh was forced to flee Iran after she protested the compulsory headscarf imposed on women in the country. This is just one woman among many facing imprisonment for daring to choose what to wear. They are arrested on the basis of ‘inciting prostitution, ‘ which is punishable with up to ten years imprisonment. But unfortunately, even places where women cover up are not free from sexual harassment. And that says a lot about this issue, and it proves that it is not a covering up or a not covering up problem.

Even though this fight for bodily autonomy in different parts of the world seems different, the battle is the same and they receive the same reaction and rude comments from men who feel somehow it is ridiculous for women to claim that they own their own bodies and that leads to the question “what is the root of this problem and what makes men feel entitled to the bodies of women they don’t even know?”

Before I go into that, let me state that bodily autonomy is a fundamental human right, an important movement students of human sexuality from the University of California, Santa Barbara consider to be the right to self-governance over one’s own body without external influence or coercion.

It is a truth universally acknowledged that this is not a Nigerian problem, or an Iranian problem or a Saudi problem or a France problem, this is a universal problem, and this can be traced to how society views women; not as human beings capable of feeling, but rather as instruments and chattels to be disposed of as society deems fit.

This entitlement to the bodies of women is seen at workplaces, at schools, at home, at the marketplace and on the streets. Random strange men somehow think they are entitled to touch women and get upset every time women tell them they do not want to be touched by them .The concept of consent is something that is still being explained to adults, and they deliberately refuse to understand that they only have the privilege to touch someone when the person agrees to be touched.

Related: Women according to Yoruba proverbs

What struck me about the Market March Yaba in Lagos state was how angry men were at the brave women that dared to protest their own dehumanization. The rage was something tragic to watch; it makes you wonder just when it will be safe for young girls to walk down the streets without the fear of being sexually harassed breathing down their necks. What are these people teaching the next generation? That it is okay to touch women without consent? Aren’t the women human enough to say no?

It makes you wonder if we are not really just raising rapists and assaulters who get away with crimes because no matter how we look at it, the rate of sexual assault in our communities does not match the number of reported cases. Too many cases of sexual harassment get swept under the carpet. When women come out with their stories, they get dismissed or bullied into silence, or worse they get blamed for their victimization.

During the Market Match Yaba, videos show angry men trying forcefully to touch the women protesting, some even threw sachet water at them before they were restrained by the police who escorted the protesters and sadly, most of the policemen did not do that because they believe in the cause the women were fighting for, but rather because it was their jobs and they couldn’t help it.

Men were seen laughing and shouting ‘we must touch’ at the protesting women. And it makes one wonder just how much is happening behind the curtains if this harassment is done in public by people who don’t see anything wrong with their actions. How many stories have been buried because of this mentality? How many women hid their stories because they are afraid of what this society can do to them?

In an interview with Zamari TV, Jekein Lato-Unah, the Head of Outreach for the Market March and Damilola Marcus, one of the activist that led the march spoke about the reason for the march and how it became necessary for the market women to make their voice heard.

One might ask to what extent this kind of protest is helping women globally. Well, after the Market March Yaba, many women attested to the fact that things became much better after the demonstration and the market boys actually made a conscious effort not to touch women without consent. And that is great news indeed, and it shows that protests are not as useless as people think they are, but it also doesn’t make it fair that women continuously have to protest in order to reclaim their bodies.

Even though there is progress, it doesn’t mean that the fight is over; it is not even close to ending. It will never end until we start seeing it not just as a woman problem, but as a human problem. Until we stop raising our sons with a sense entitlement, we will never end it. People find it easier to blame victims because when they do that they do not have to face the part they played in encouraging it, and most do not have the courage to call out perpetrators. It is easier for a lot of people to kick someone who is already down that to hold those that do terrible things accountable for their actions.

Sexual harassment is more common than we think and most times we are aware of that, but we choose to turn a blind eye to it because we are not ready to face who we are. But this has to stop, we have to start holding people accountable for their actions and we need to stop excusing this monstrous behaviour with the ‘boys will be boys’ mentality. No one should have a right to violate others and go scot-free, not boys, not girls, not anyone.

It is sad that women for centuries have to fight with blood and everything they have to reclaim their bodies only to be dragged down by society because there is a belief that women do not own their bodies. This battle is not even halfway through yet, and we have to continually ask ourselves if this is the world we want to leave for our children.

To the women, who despite all the words and the sachet water thrown at them still dared to walk through Yaba market, shouting on the top of their voices to reclaim their bodies, carving a path for other women to pass through without being harassed we say ‘Thank you.’ Your bravery has given many people a voice and has inspired millions of girls to stand up for their rights and to reclaim their bodily autonomy.

And to the people, who think that women do not deserve a voice or a right to their bodies, unlearning is the only option because right now women are not allowing themselves to be harassed just because you feel like it.

This protest is just the beginning.

If you support the laws and policy enforcements against sexual harassment and bullying, please click here to sign an online petition. To hands must be on deck to help fight the societal menace.