A humanity that we see less the more we look

It’s always the different parts that make up the whole. This is what I see, looking very closely at this ecosystem we call our universe – its operational formulae, the relationship that exists between man and man, human and material, abstract and concrete, illusion and reality, construction and destruction. We depend on one another, yet destroy each other. We complement and oppose at the same time. The complexity of this existence often left us in bewilderment and imagination of perfect humanity that we see less the more we look.

Scientists and experts in different fields hypothesised and philosophised all in attempts to demystify the human ecosystem. While some of them thought of a sub-componential model such as the ‘Universal Grammar’, which tries to describe the linguistic behaviour of the human being, others theorised a holistic system such as the ‘Big Bang,’ which assumes the cosmological evolution of the Universe. Whether explaining a part of a system or a whole system, one thing remains common, that is, different elements come together in a synergetic relationship to make a whole. For example, a million cells make up an organ, and various organs in distinctive shapes make different body systems. Linguistically speaking, we can see that in the way distinctive individual accents come to make different dialects; different dialects make a language; various languages make a race, and more than one race make a nation.

As a Muslim, I find one of the verses of the Holy Qur’an depicts this unique relationship. Allah says, “O mankind, indeed we have created you from male and female and made you peoples and tribes that you may know one another. Indeed, the noblest of you in the sight of Allah is the most righteous of you. Indeed, Allah is Knowing and Acquainted” (Q49:13).

Let us visualise a simple illustration that would help us further explore this relationship in context. Think of yourself walking along the street looking for a particular grocery shop. Initially, your imagination, which is coordinated by your mind and brain, will calculate the direction of the shop based on presupposed knowledge. Perhaps if you are close to the shop, your eyes will light at a specific direction and send a signal to your brain, and your brain will analyse the data to ascertain if that is where you are looking for. Once that is confirmed, your legs will receive a signal, a sort of command to move to the shop direction. The legs themselves will not move an inch without a response from some muscles controlled by energy supply, and your brain coordinates all these. Once you get into the shop, and you get what you want, you then have to communicate with someone to carry out the exchange. Without language, composed of a shared sound system and meaning your mission will not be accomplished.

This kind of corresponding roles exists in all traits of mortal life, including its environment. They exist between flora and fauna. Often the growth of animals, human inclusive, depends on plants and vice versa. That is why, to find out if life ever existed on the planet Mars, Astrophysicists sent Curiosity Robot to search for a sign such as water.

At a family level, how many times have you thought that you would not have ever raised those kids or made those accomplishments alone? Perhaps, this is obvious. We always feel as doing a favour to our employees. How many times have you thought that they were as crucial to your success as you were in theirs? In a more practical sense, think of a society without the police or security agents. You cannot stay all day at work and keep awake in the night, perhaps holding arms to protect yourself and your properties. You need someone to do that. Remember the teacher who spends all the day talking, giving a guide, playing and sometimes dancing to make your kids not only educated but also happy or even the nanny who washes your three-year-old baby and cuddles him/her to stop crying? I’m sure you would not forget with that poor village farmer who spent the whole season bending hard and standing by all day to prevent the birds from eating the seed so that when a chef places it beautifully in an expensive Chinese ceramic, you will find it palatable.

Many young men and women who spend years at medical schools determined and so proud to get you out of agony. Many cobblers are sitting by the street just to make sure you do not go to work late because you have to polish your shoes. There are those who spend uncountable hours of geometry and algebra to ensure that the building you sleep in does not collapse on you, and the car safely takes you and your family to that destination. Humans from all works of life thriving 24/7 to complement and protect each other – no one and nothing exist in isolation.

Perhaps looking at more global relationships will help us make sense of our commonsense of indispensability. Think of the different role nations or individuals play to each other. Some countries provide human resources; others provide material ones, and hence the reasons people from other societies cross borders to provide services, while others travel elsewhere to buy food or raw materials. No nation has a monopoly of one thing. If there were a monopoly, there would not have been sanctions when countries bridge international treaties or were perceived to have gone against human right. The belief that every nation depends on one or more nations for their survival was the genesis behind the dispute over Iran, Russia, Zimbabwe, Yugoslavia, Cuba, Syria and a host of others at one time or the other. Both the developed and the underdeveloped societies have no exception when it comes to the question of indispensability. Every country is crucial to the global well-being of other nations directly or indirectly.

In spite of these obvious and intertwined relationships that exist in the human race, it is unfortunate that the world today witnesses nothing but indiscriminate bloodshed, massive suppression, irrational hatred, social stigmatisation, horrifying destruction and all sort of inhumanity. Humankind profusely continues to propel the common purpose and reality of its creation. We see this in the intolerant and inconsiderate relationship that subsists today between blood brothers, mutual neighbours, peaceful religions, twin tribes, neighbouring societies, bordering countries and continents. Think of what goes on in your remote village to what happens in the Middle East, Central Asia, Africa, America and Europe. We appear to be interwoven far more in worse than in good. No single individual, race, religion or nation that is exonerated from the blame.

I painted this picture not because I am trying to be a prophet of doom or I am naïve and dreaming for a utopia where human beings live perfectly and embrace one another without conflict and misunderstanding. I know that humans are capable of both good and bad. I am aware that the United Nations with its ambitious goal and active member states can never bring the desired peace the world yearns for overnight. US intervention or any peace conference elsewhere cannot stop the carnage going on on our doorstep and around the world. Likewise, possession or destruction of nuclear capabilities cannot entirely eradicate war and terrorists’ threat among nations.

Our advancement in medicine and technology cannot guarantee a completely pandemic-free society. What I do know and believe is humans can make the world better by using their deep humanity and acting in other people’s shoes, as says the Biblical ‘Golden Rule,’ “do unto others as you would have them do unto you.” A tradition (Ibn Majah) of Prophet Mohammed (PBUH) reported a similar admonition, ” None of you truly believes (has believed) until he loves for his brother (for his neighbour) what he loves for himself.’’

Is it possible for humans to realise the commonness and purposefulness of their existence and avoid all these atrocities? Can we listen to that innermost part of us that always whispers to us the truth even when our heart desires to lead us to do wrong? Mankind is naturally created with the definite tendency and the capability to make the best of choice. We can endure and tolerate the most extreme infliction. We can always “have (the) eyes that see the best in people, a heart that forgives the worst, a mind that forgets the bad, and a soul that never loses faith in God.” 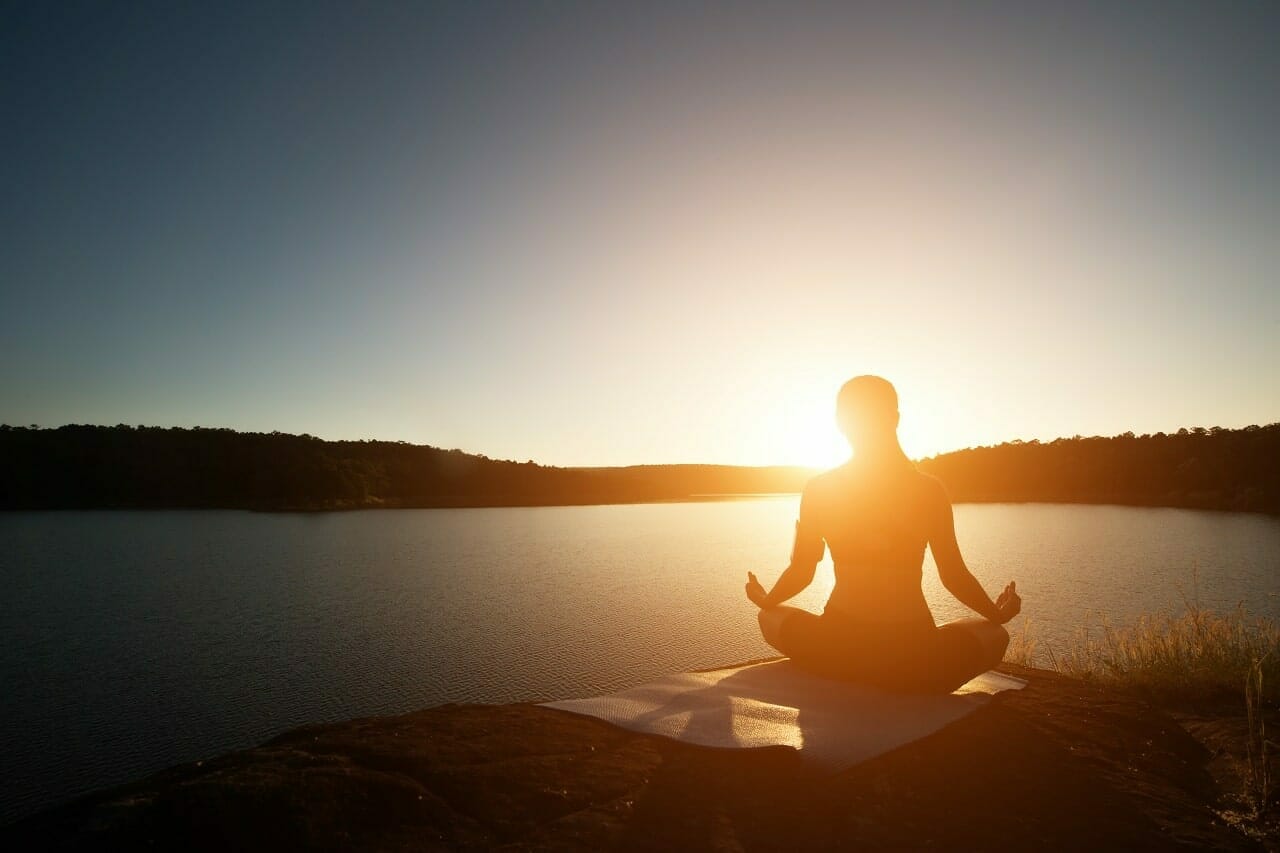 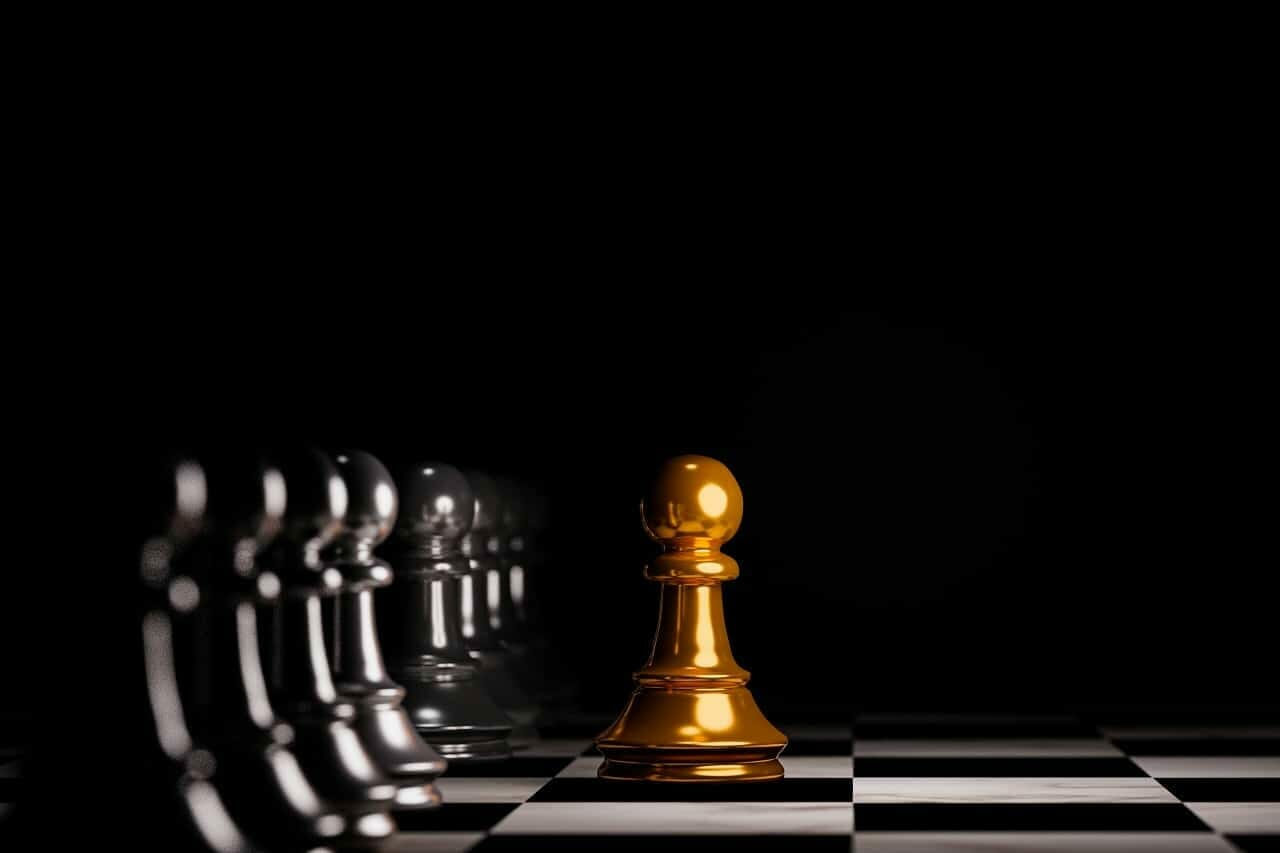 Are You Asking The Right, Canon Questions In Your Life? 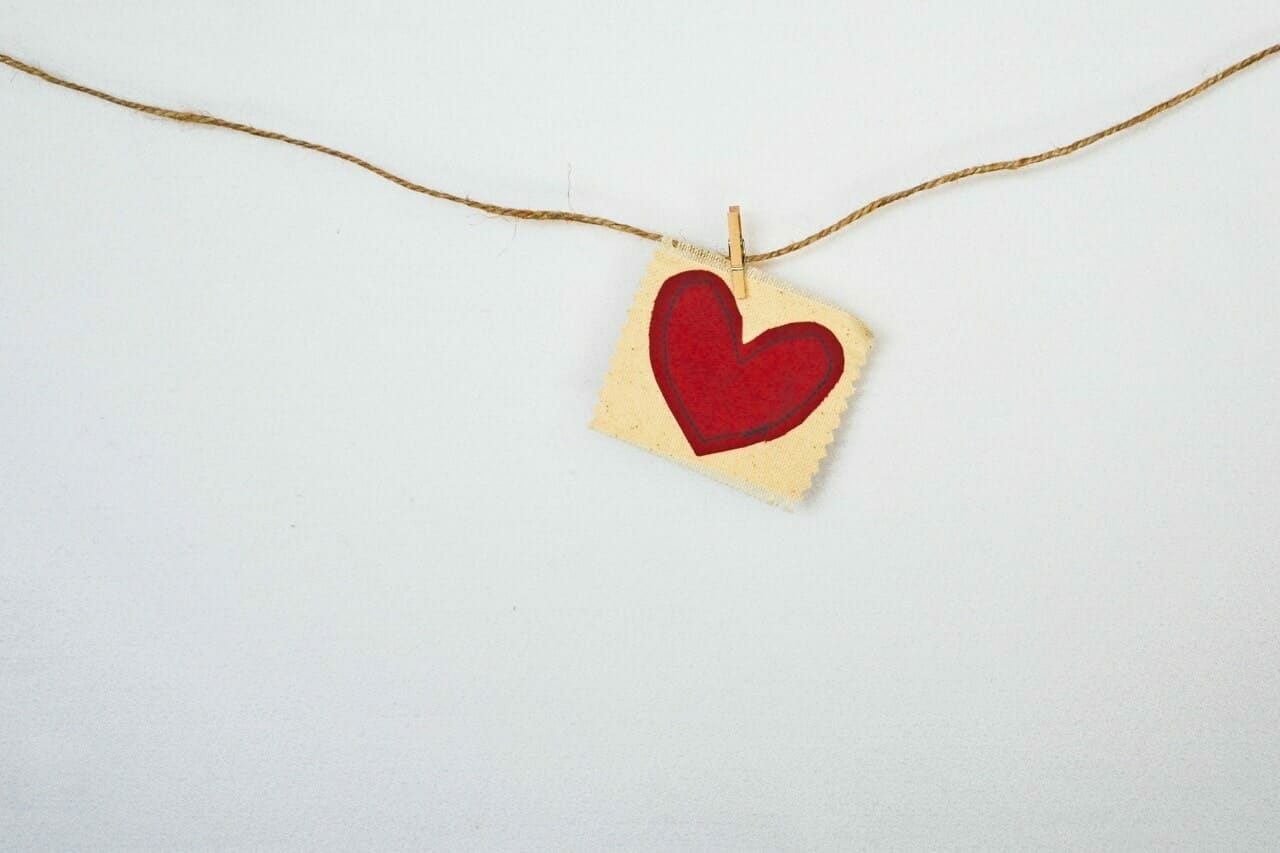 16 things I wish someone had told me about love 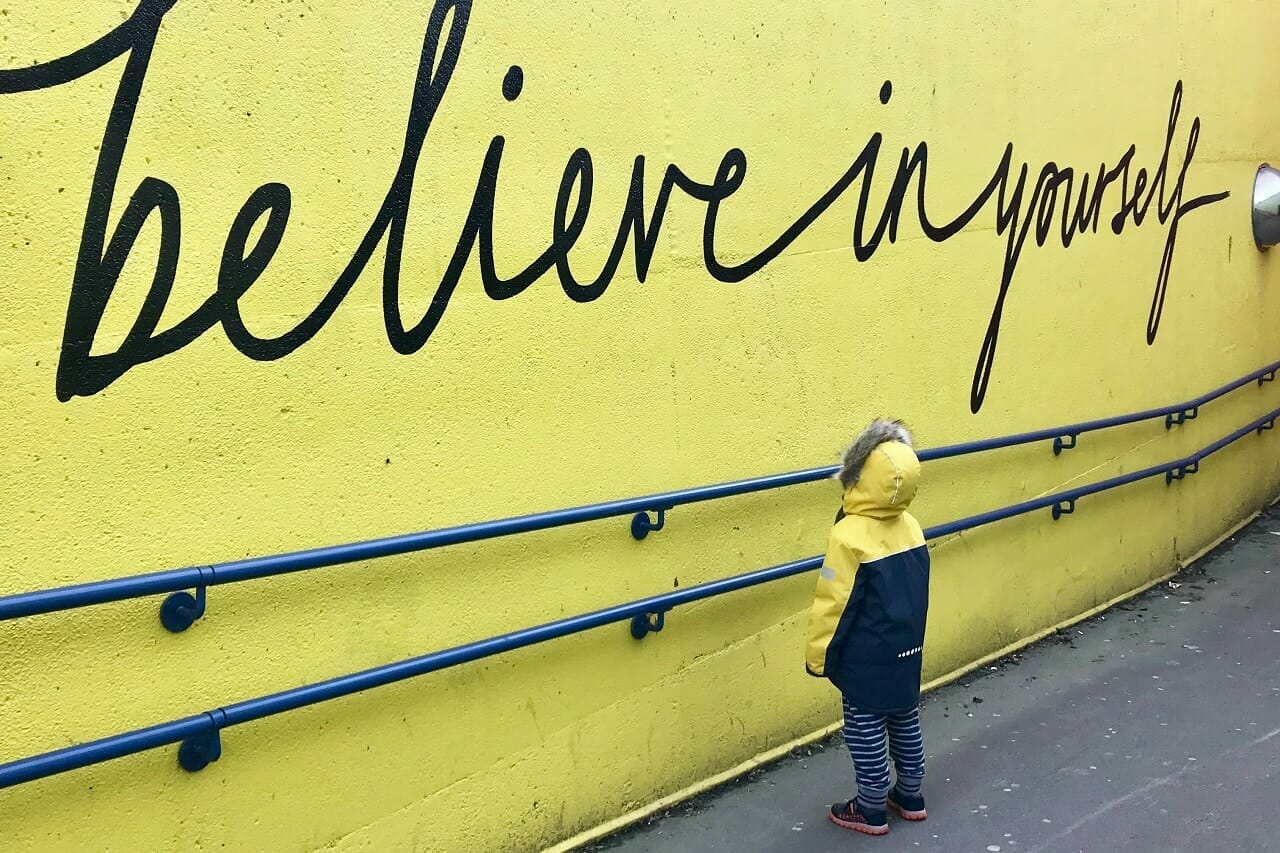 A basket of nerves: My story at a writers’ workshop 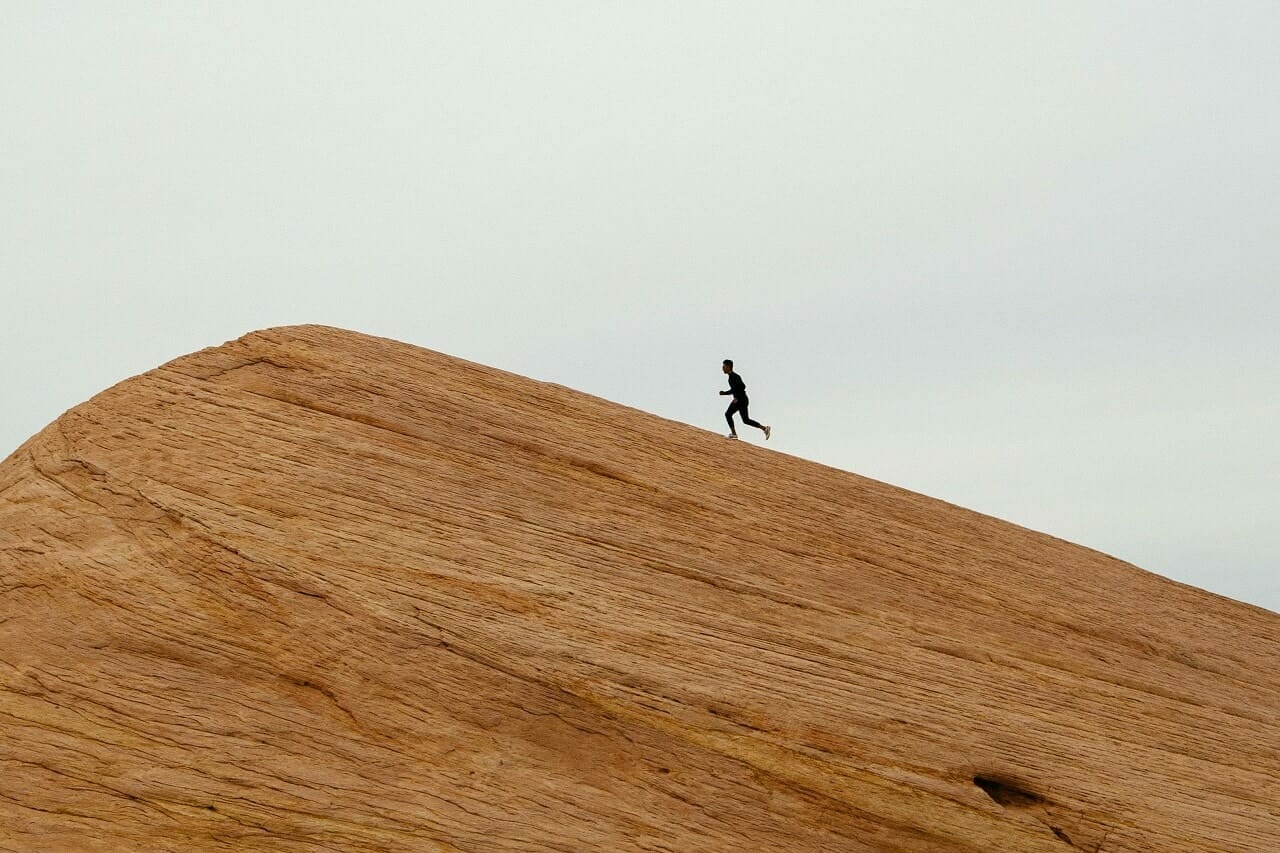 Two souls in a single body: A journey into the mind of a solo writer 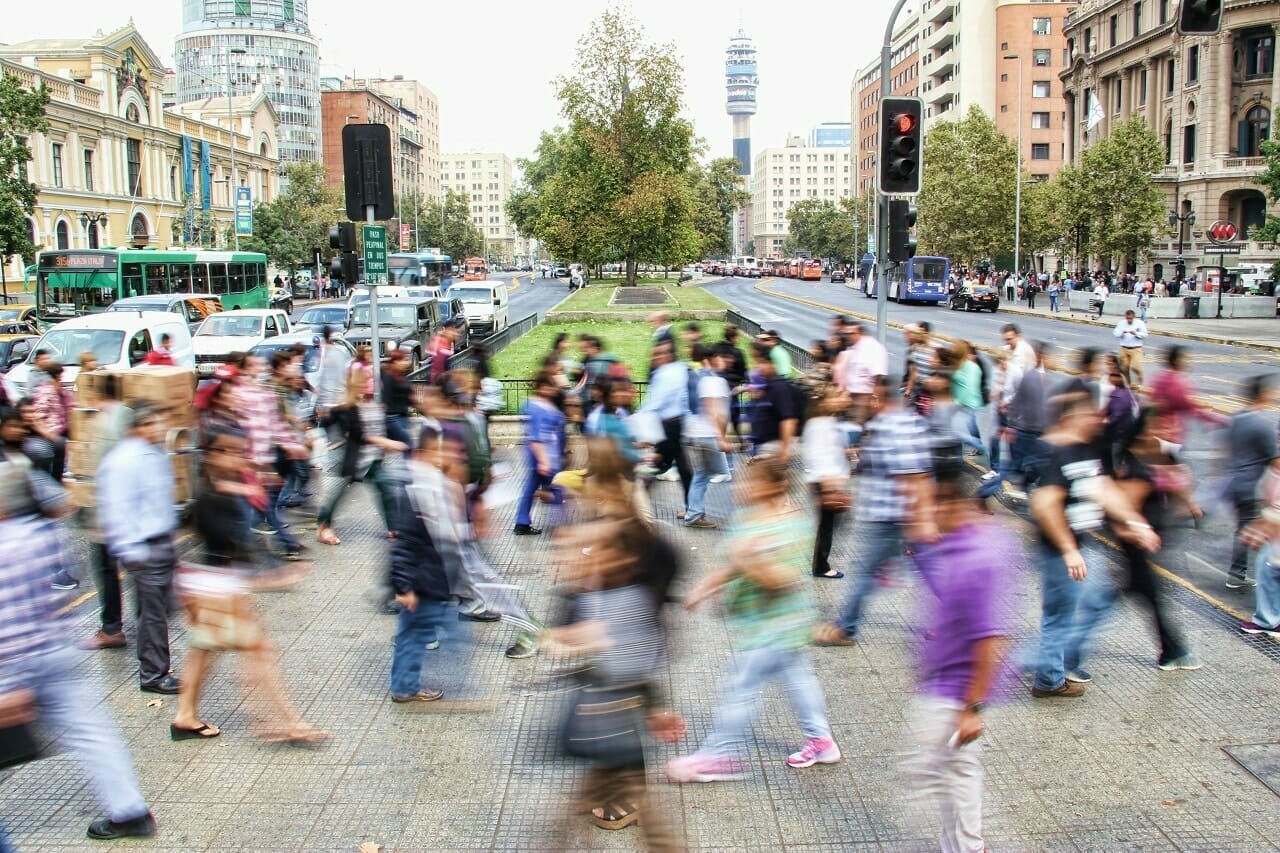 You can’t always have it figured out, and that is fine 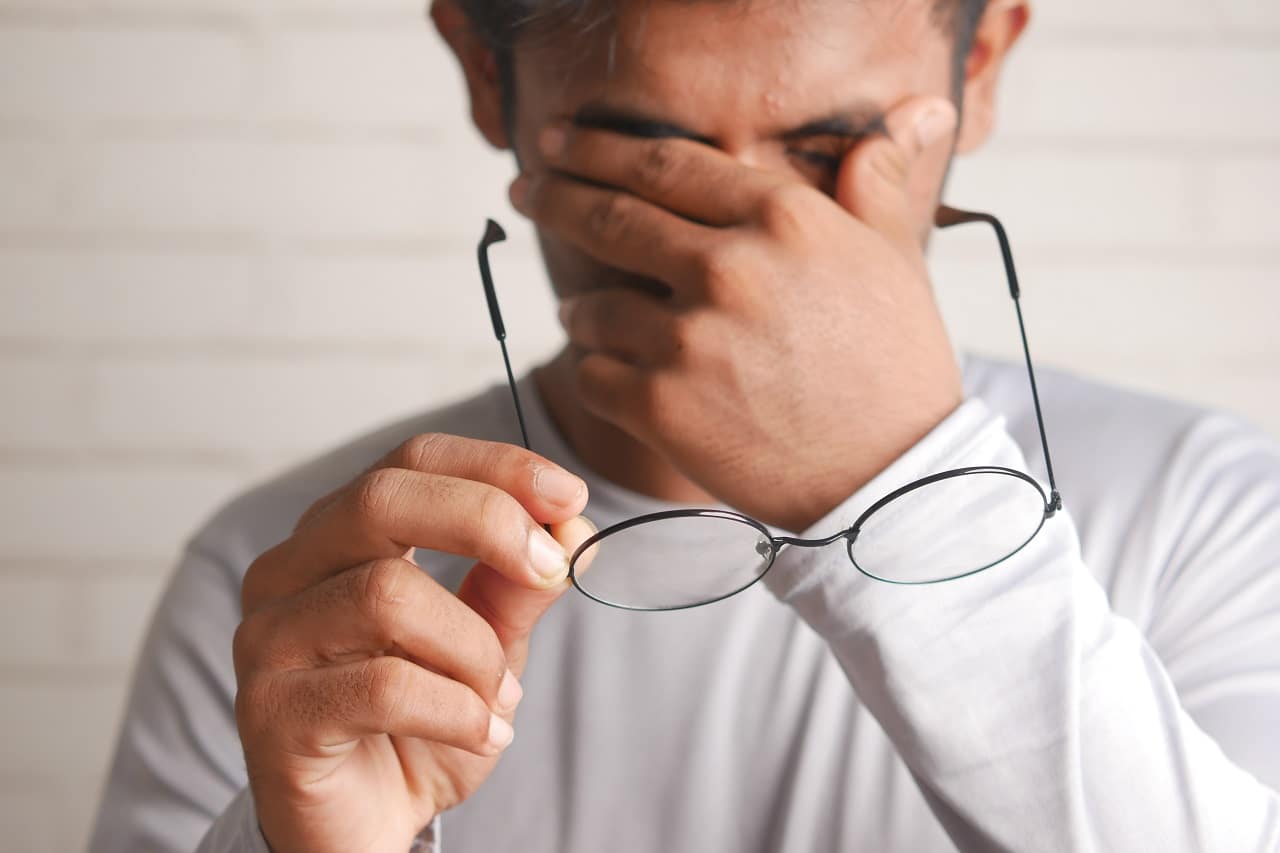 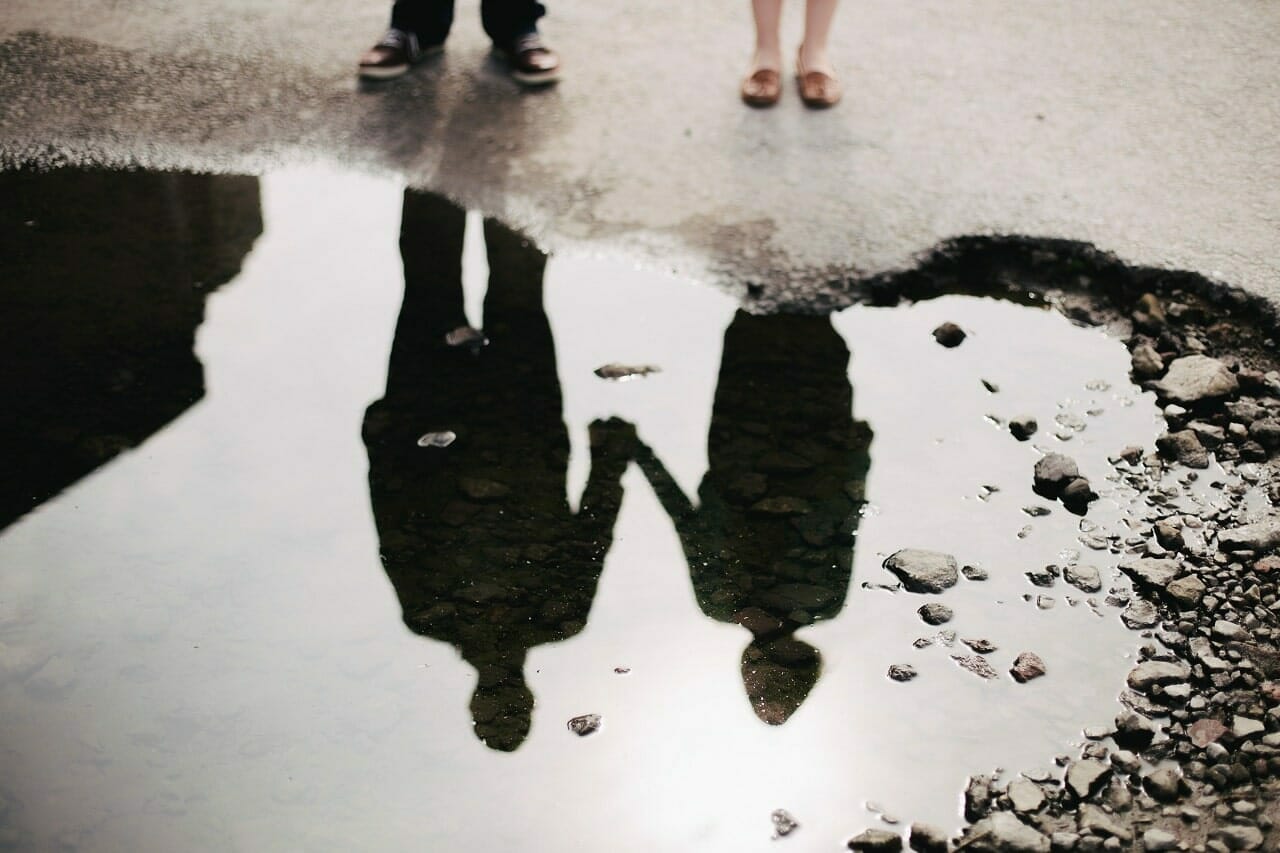 Relationships: Do not let the society make you settle for less than you deserve How to quit being so hard on yourself