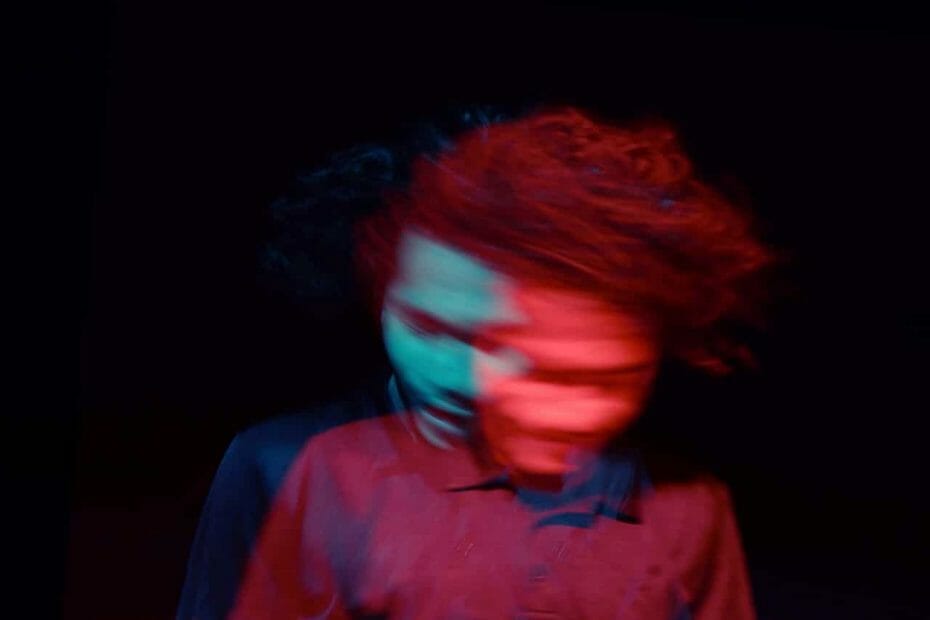 As far back as 1848, hundreds if not thousands of people walked for feminism and screamed at the top of their lungs for feminine freedom. Almost a hundred years after that, people began to advocate against domestic violence, in this case, the one against women and then abuse against children. Though a considerable number of social vices have been addressed, there is still a truckload of others which has been neglected due to people’s perception of them having a less impact on society.

From another perspective, it could also be that the crusades against the vices above were picked among others because the relationship between the abuser and the victim was that of a ‘’stronger” and ‘’weaker” persons respectively, and fighting for these causes made the advocates heroes in the eyes of the society; thus leaving other imbalances of the world in the dark despite their rising occurrence.

Among the unaddressed social vices or imbalances of the world is parent abuse, which is a quest by a child to take over control by intimidating and manipulating their parents. It is a form of domestic violence.

Parent abuse is defined by Cottrell B. as “any harmful act of a teenage child intended to gain power and control over parents.” Parent abuse is not a onetime thing. It is continuous abuse. It is also however not limited to teenagers; it can be perpetuated by children of any age, especially in the African society where it is more commonly perpetuated by children after they have become independent of their parents.

Despite what the title above “…an unrecognised and silent suffering” may have had you thinking, parent abuse isn’t new or foreign to any society. We have witnessed or heard about it; our minds have just decided to ignore it. Perhaps the reason it is unrecognised is that the relationship, in this case, is that of the abuser who is perceived to be someone ‘weaker’ and a victim who should be ‘stronger’. This perception has caused victims to be silent about their pain due to fear, despair and the shame of being abused by their own children.

Verbal abuse: This includes arguing loudly, screaming, browbeating and swearing at parents, name-calling, criticizing and giving mocking responses. The children may also play the blame game with their parents; making everything that goes wrong with their lives their parents’ fault.

Physical Abuse: This is the visible form of any abuse. In this case, the child tries to intimidate the parents into complying with his/her demands, isolate them by limiting the ability to escape, lock them in the house or use aggression in the form of beating, shoving, slapping, striking with an object and even verbal threats of killing alongside physical attack.

Emotional Abuse: Sometimes, children who abuse their parents go as far as painting themselves as victims of abuse from their parents so that no one believes the parent even when they speak. Some go as far as making the parent feel that they are going crazy. There could be sudden bursts of anger, a rage so frightening that the parent has no choice but to comply with whatever the child is asking for at that moment in time. The child may also mock and belittle his/her parent’s accomplishments, aspirations, or personality in front of others and claim to be teasing or joking.

Financial abuse: This comes in the form of stealing and exploitation of the parent’s money or possessions, acquiring debts which the parent has no choice but to pay, causing damages to the home or other belongings of their parents, stealing money, and demanding things that the parents can’t afford.

What factors cause children to abuse their parents?

Mothers or primary caregivers: They are the people who are more likely to be the targets of abusive children.

You may also want to read:

The effect of being abused by one’s child can be very profound and debilitating. They feel helpless, trapped and unable to control their household which brings up feelings of inadequacy and wears away the parent’s self-esteem. It is challenging for parents to open up about being abused due to shame and blame, and when they eventually do so; they receive little or no help.

As with every other type of abuse the most important thing is for the parent to realise that they are not alone; they do not deserve to be abused and do not have to suffer in silence. They can put a stop to the abuse and take back their rightful place in the relationship.

Here are a few helpful suggestions for parents who are going through abuse from their children:

The following can also be done to minimize the risk of parent abuse:

The society at large needs to be a support system for people suffering from any kind of violence. In order to do this, we need to be educated about abuse. Supporting victims involves a lot including the following: 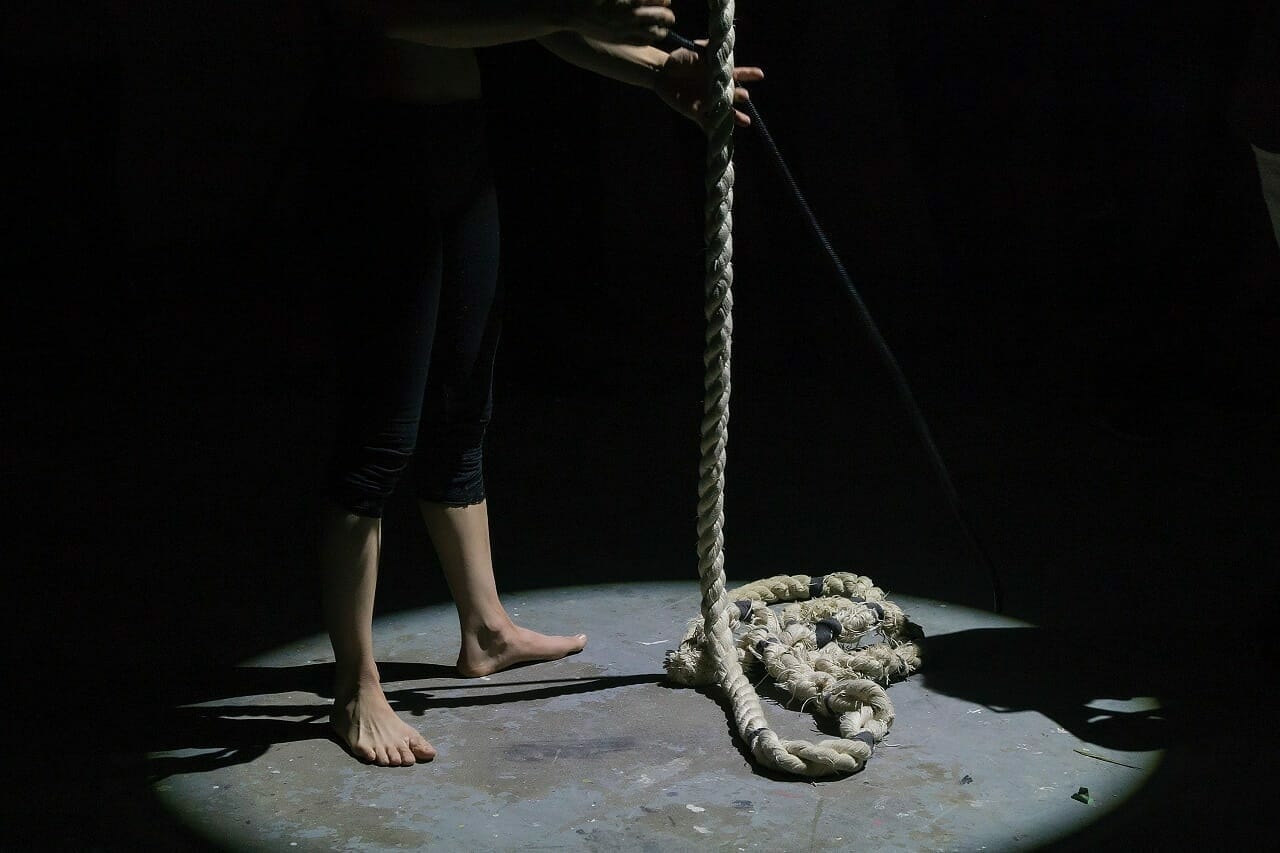 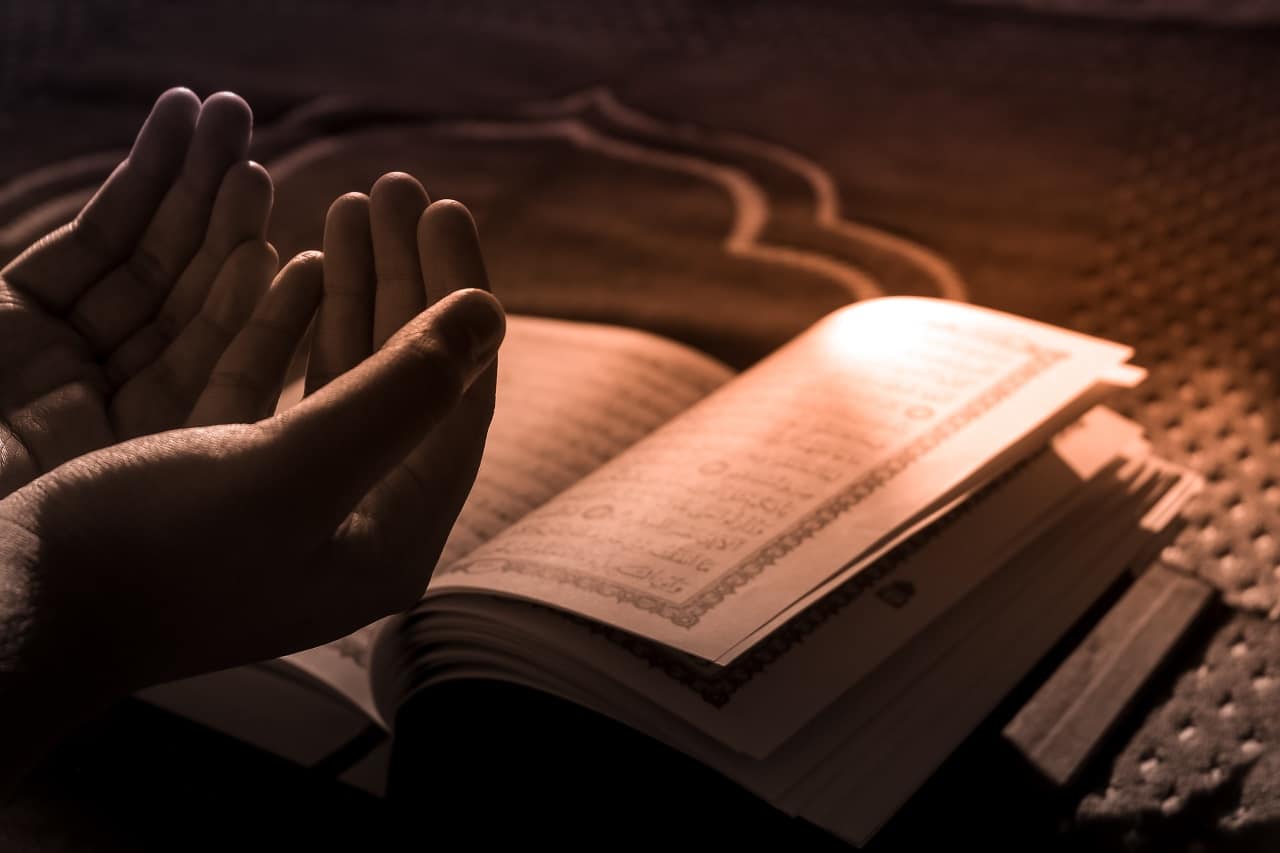 Spiritual/religious practices and their healing ingredients 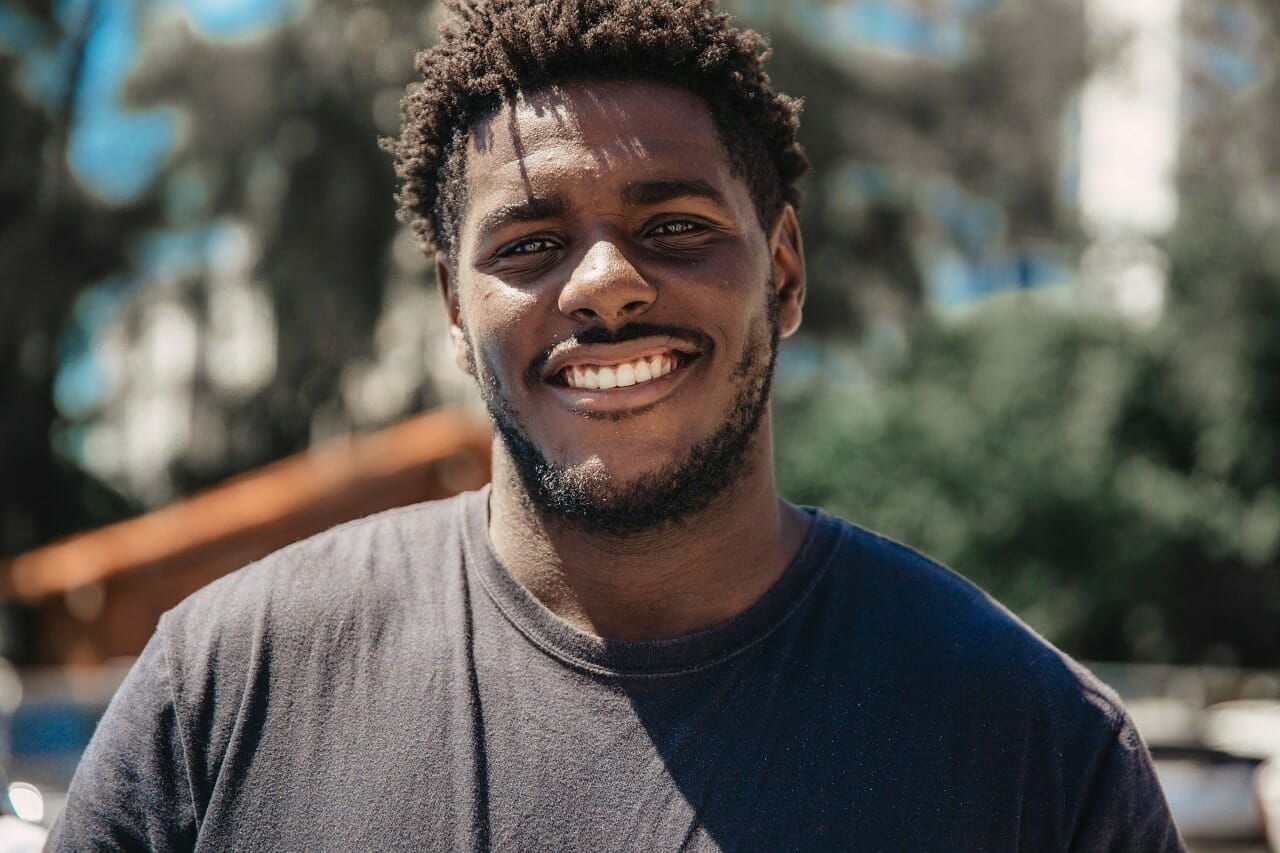 Understanding the uniqueness of a woman